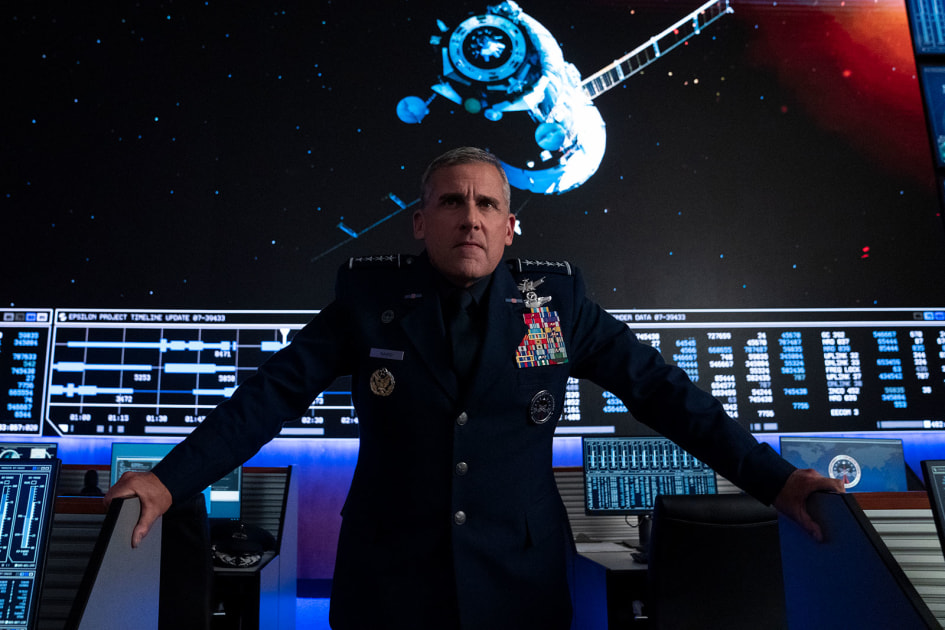 Most streaming show renewals are expected or even humdrum affairs, but not this one. Hollywood Reporter and Variety have both revealed that Netflix has renewed Space Force for a second season, with filming due to start in 2021. It’s unsurprisingly too soon to discuss many details of where the Steve Carrell-led spoof will head next, but the timing in itself is notable — there are a lot of questions as to how the producers will adapt to a changing social and political landscape.

The show was originally formed as a riff on President Trump’s real Space Force, which has since completed its first missions. As you might have noticed, though, the US just voted for a new administration that will likely have a different set of space program priorities. The Netflix show’s creators now have to choose between jabbing the original militarization-of-space mindset or changing with the times.