Here’s a device we didn’t have on our radar – a new Google Nest thermostat. It is now, as the device just stopped through the FCC for approval.

The device is listed as original equipment under model number G4CVZ, so we do believe this is new. Not much is provided that spoils the device outside of that, we just know it’s called a “thermostat,” that Google is making it, it has 802.11n WiFi, Bluetooth 5.0, and 60GHz radar for something.

If the label is an indication of its shape, this might be Nest’s first thermostat that isn’t round. The shape below is more rounded rectangle and is supposed to represent the device’s back plate. 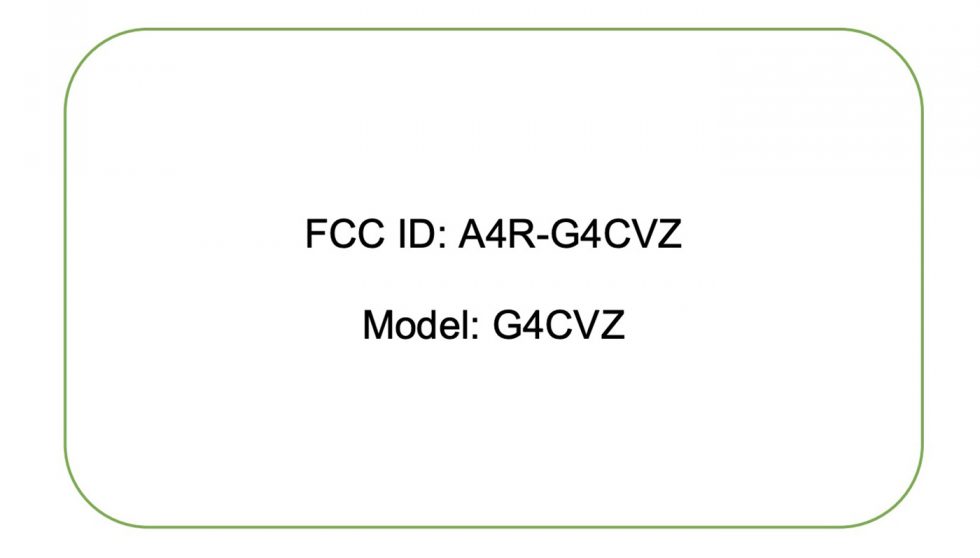 Google and Nest are probably due for a new smart thermostat. The newest thermostat from Nest is the Thermostat E, which was announced back in 2017. The flagship Nest Smart Thermostat (3rd Gen) was introduced in 2015.

If we find additional info, we’ll update this post.