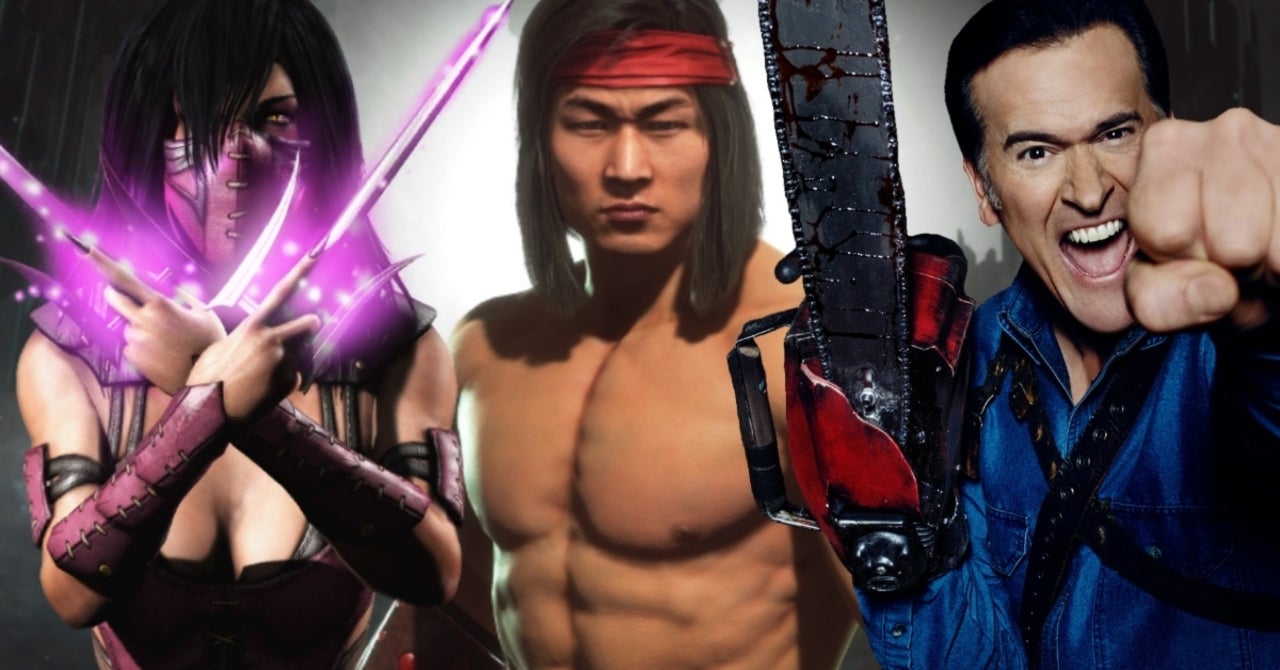 Update: Mortal Kombat 11 creative director and creator Ed Boon has confirmed the news below, word that Ash Williams from the Evil Dead is coming to the game, is not accurate.

Original: A new Mortal Kombat 11 DLC character has seemingly been confirmed alongside a tease that plenty of more content is coming to the PS4, Xbox One, PC, Nintendo Switch, and Google Stadia fighting game. The news comes way of Richard Epcar, the voice actor behind Raiden, who recently confirmed that the long-rumored, long-leaked, but sometimes seemingly debunked Ash Williams of the Evil Dead franchise is coming to the game.

As you may know, there’s been plenty of rumors and even leaks pointing towards the inclusion of Ash Wiliams in Mortal Kombat 11. Yet, he hasn’t been added yet, and every time Bruce Campbell talks about the situation, he rejects the idea. It’s been a series of conflicting information, but during a new Instagram live stream, the aforementioned Epcar claimed the iconic horror character is coming to the game soon.

“Oh that’s right, Bruce Campbell will be in Mortal Kombat. That’s right, he’s going to be part of the new package,” said Epcar during a recent Instagram livestream.

Unfortunately, this is all Epcar reveals. No other salient details are divulged, but as you can see, not only is Bruce Campbell as Ash Williams coming to the game, but he’s coming as part of a “new package,” which suggests more than one DLC character will release alongside Ash Williams. It’s also possible this refers to a next-gen port of the game on PS5 and Xbox Series X, which would likely be bundled with new content that includes a few new DLC characters.

Mortal Kombat 11: Aftermath is available via the PS4, Xbox One, PC, Nintendo Switch, and even Google Stadia. What it’s not available on is PS5 and Xbox Series X, and at the moment there’s no way of this changing when both next-gen consoles release later this year.

For more news, rumors, leaks, and all other types of coverage on the best-selling and critically-acclaimed fighting game by clicking right here or by checking out the relevant links below:

As always, feel free to leave a comment or two letting us know what you think or, alternatively, hit me up on Twitter @Tyler_Fischer_ to talk all things gaming.

Disclosure: ComicBook is owned by CBS Interactive, a division of ViacomCBS.