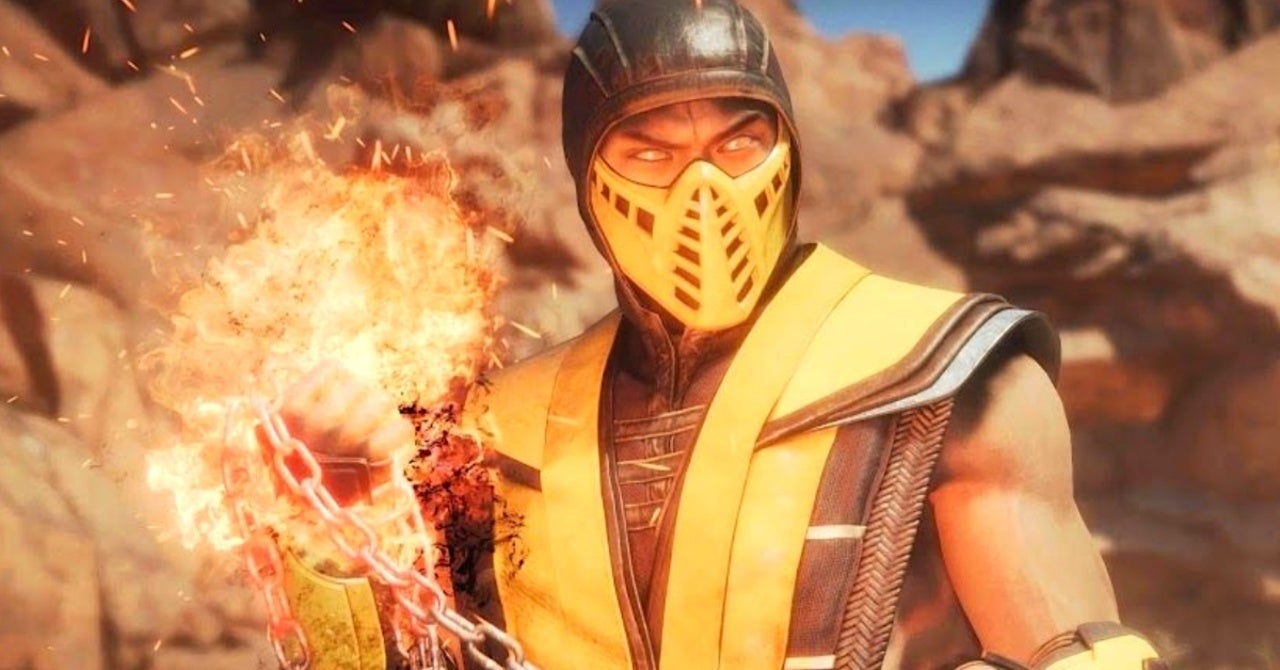 A new Mortal Kombat 11: Aftermath teaser from creative director Ed Boon has Mortal Kombat fans on PS4, Xbox One, PC, Nintendo Switch, and Google Stadia excited. It’s been a few months since we’ve heard anything salient about MK11 from NetherRealm Studios and WB Games, but it looks like this mini drought is coming to an end. Taking to Twitter, Boon more or less confirmed that an announcement/reveal is brewing, and fans should be hearing about it soon.

Over on the social media platform, one fan tweeted at Boon, noting that September is a great month to reveal some Mortal Kombat 11 news. Replying to this, Ed Boon said “Yes it is… hold on tight.” Of course, this isn’t an outright confirmation that something MK11-related is being announced and revealed this month, but it’s as close as you’re going to get to a confirmation out of Boon at this point.

Unfortunately, this is all Boon teases. So, for now, it’s unclear when this month this news will be delivered or what it will be about. However, you’d assume it’s related to an upcoming DLC character.

That said, also on Twitter, prominent Mortal Kombat dataminer “thethiny” pointed out that September 20 is a good candidate for a reveal date given that it’s one week before the new skins pack release.

I bet we hear something on or during September 20th https://t.co/JzPMyOLyAw

It’s worth pointing out that Boon’s tease could be not related to Mortal Kombat at all. It could be Injustice 3 related for all we know, though this seems unlikely. It’s possible WB Games will reveal that this month, but many are assuming said reveal will come at The Game Awards 2020 after MK11 was revealed at The Game Awards 2018.

For now, take this tease and all the speculation it’s created with a grain of salt, because for now, that’s all we have: an inconclusive tease and speculation.

Mortal Kombat 11 is available via the PS4, Xbox One, Nintendo Switch, PC, and Google Stadia. And at the moment of publishing, there’s been no word of the game coming to PS5 and Xbox Series X.