This is the new Volvo P1800 Cyan, a modern high-performance interpretation of the classic coupe, or a very impressive restomod if you prefer, from the same guys that won three times the World Touring Car Championship.

Cyan Racing, the official racing arm of Geely Group, is responsible for the design and engineering of this gorgeous machine which is based on the original Volvo P1800 and will enter limited production later this year. That’s right, the Volvo P1800 Cyan is not another special one-off creation.

Read Also: Geely Wants To Become A Global Auto Giant With The Help Of Volvo 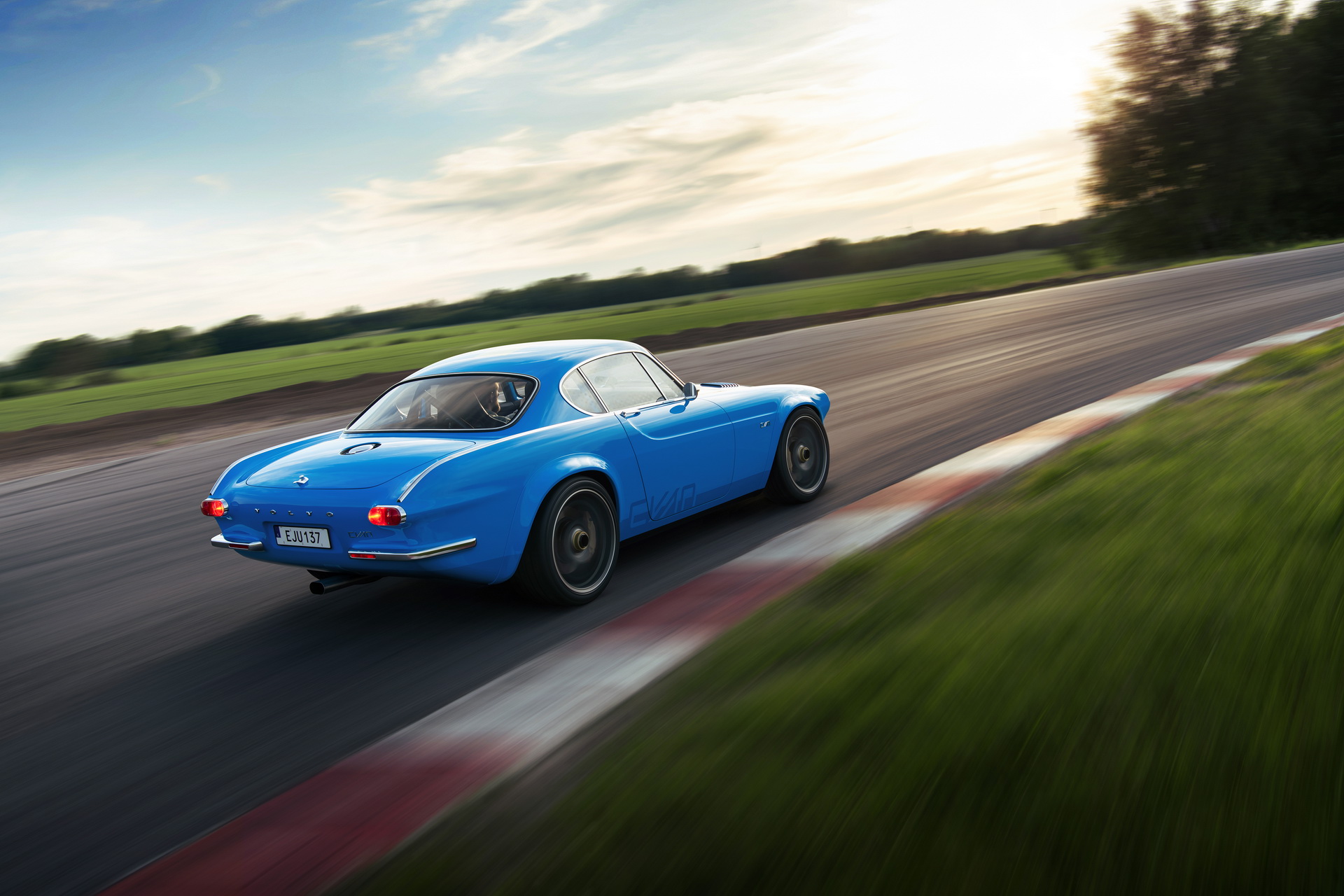 “Obviously we could have built an electric Volvo P1800 filled with all the latest technology, comfort, and luxury. But that was not what we wanted,” said Christian Dahl, CEO, and founder of Cyan Racing.

“Amid this paradigm shift, we decided to slow down time and freeze a part of it in our own time capsule. To take the best from the golden sixties and combine it with our capabilities of today, keeping a pure yet refined driving experience.” 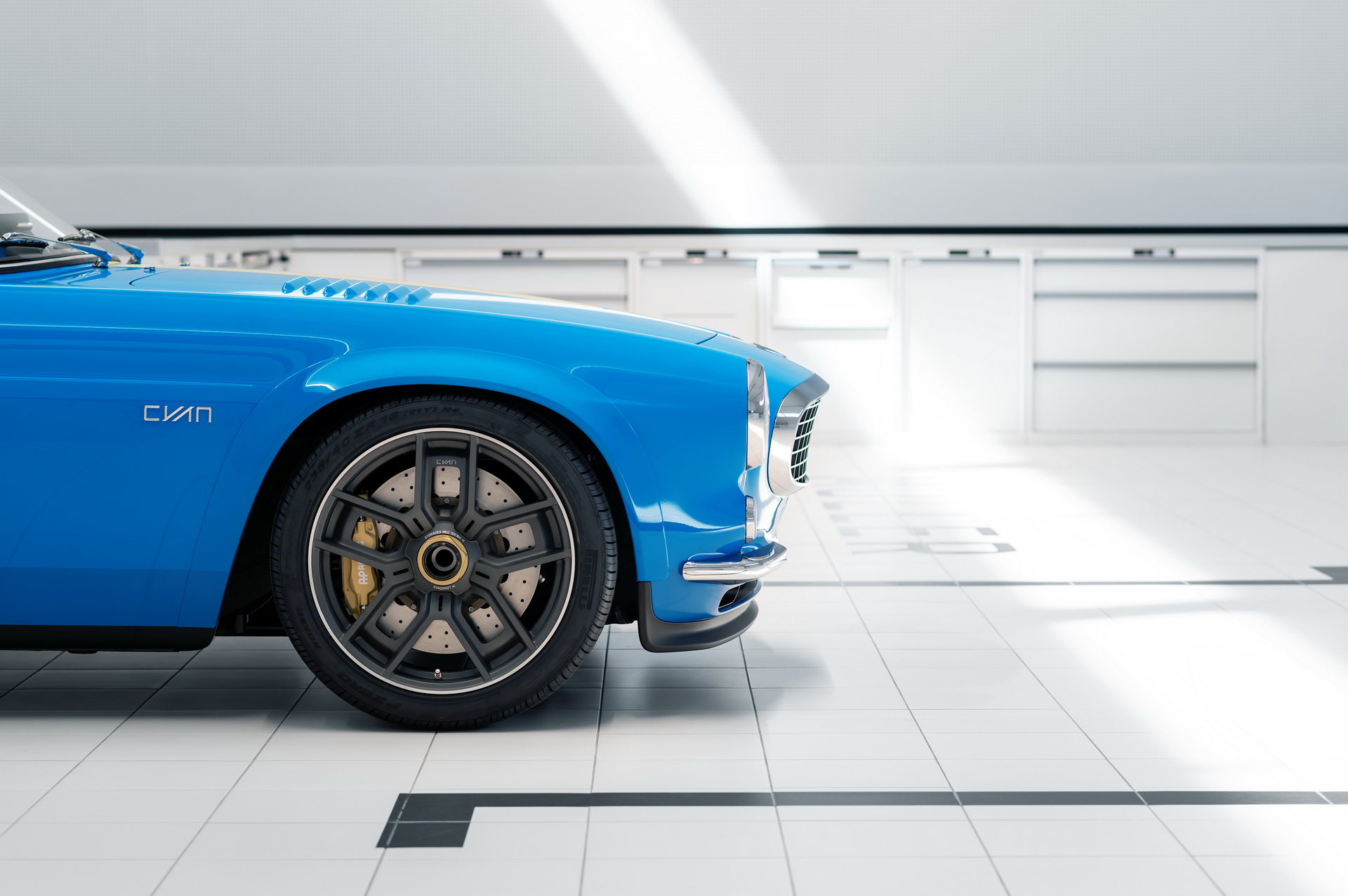 The original bodywork has been redesigned to accommodate wider tracks, bigger wheels and to reposition the greenhouse and is made out of carbon fiber while the chassis has also been redesigned and reinforced by using high-strength steel and carbon fiber.

“The basis for a precise and intuitive driving experience is a solid body structure. Cars from the sixties are far from ideal when it comes to this due to weak points and steel quality that allow for flex,” said Mattias Evensson, Project Manager and Head of Engineering at Cyan Racing.

“We have redesigned the structure of the original shape and strengthened weak points in the chassis through triangulation, using high-strength steel and integrated the carbon fiber body with the chassis structure.” 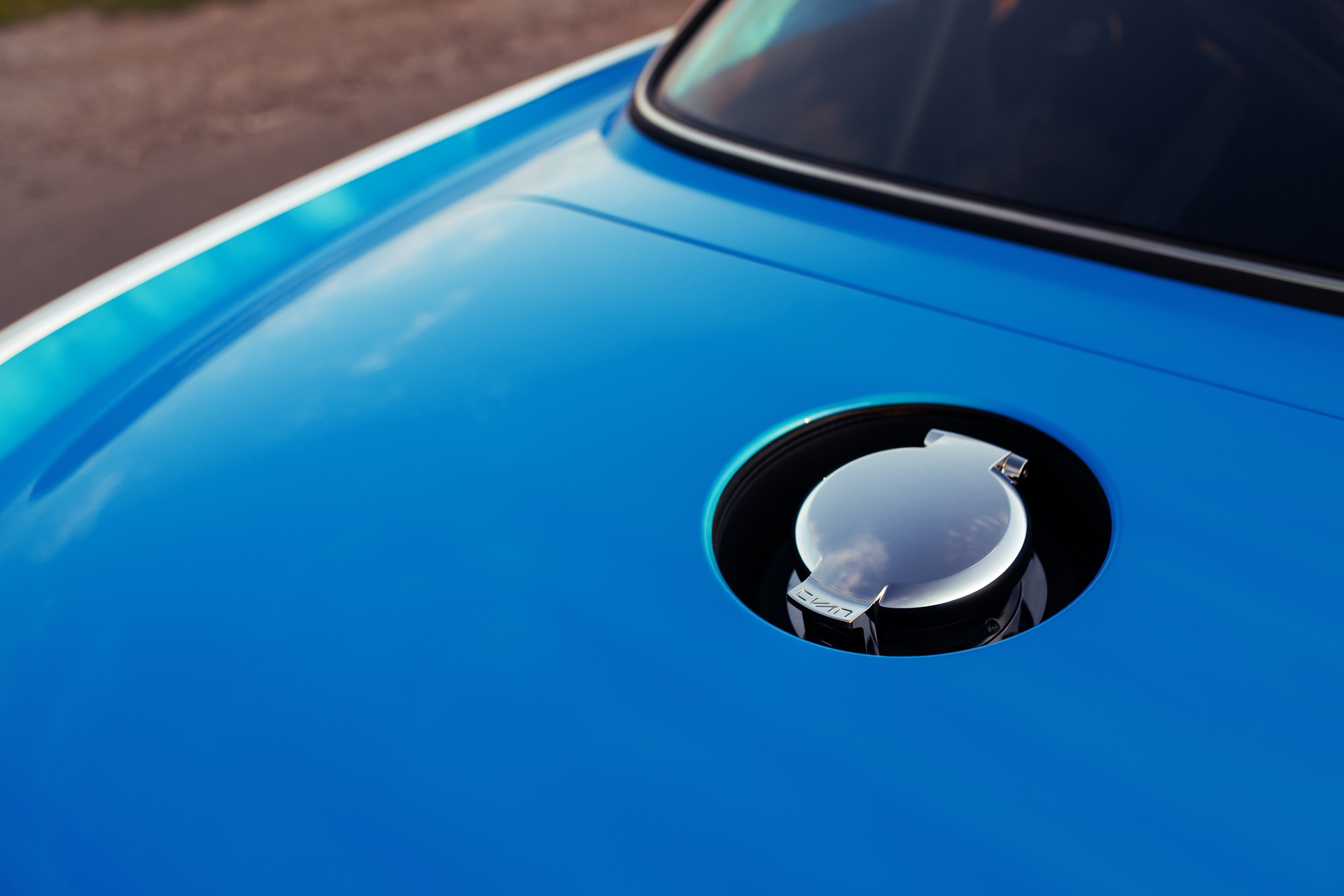 The suspension is now adjustable all around, with both the front and the rear featuring double wishbones, ditching the original rear live axle. Cyan Racing also added a torque-biasing limited-slip differential.

The engine is based on the race unit used in the Volvo S60 TC1 race car, featuring a redline at 7,700 rpm. Despite being turbocharged, Cyan Racing developed it to offer a linear power and torque curve like a naturally aspirated engine.

The Volvo P1800 Cyan will be produced in very limited numbers, with the company not giving us any actual figures. Production of the first examples will begin this fall, with prices starting from around $500,000. Don’t act surprised with the price, this is probably one of the most well-engineered restomods out there.