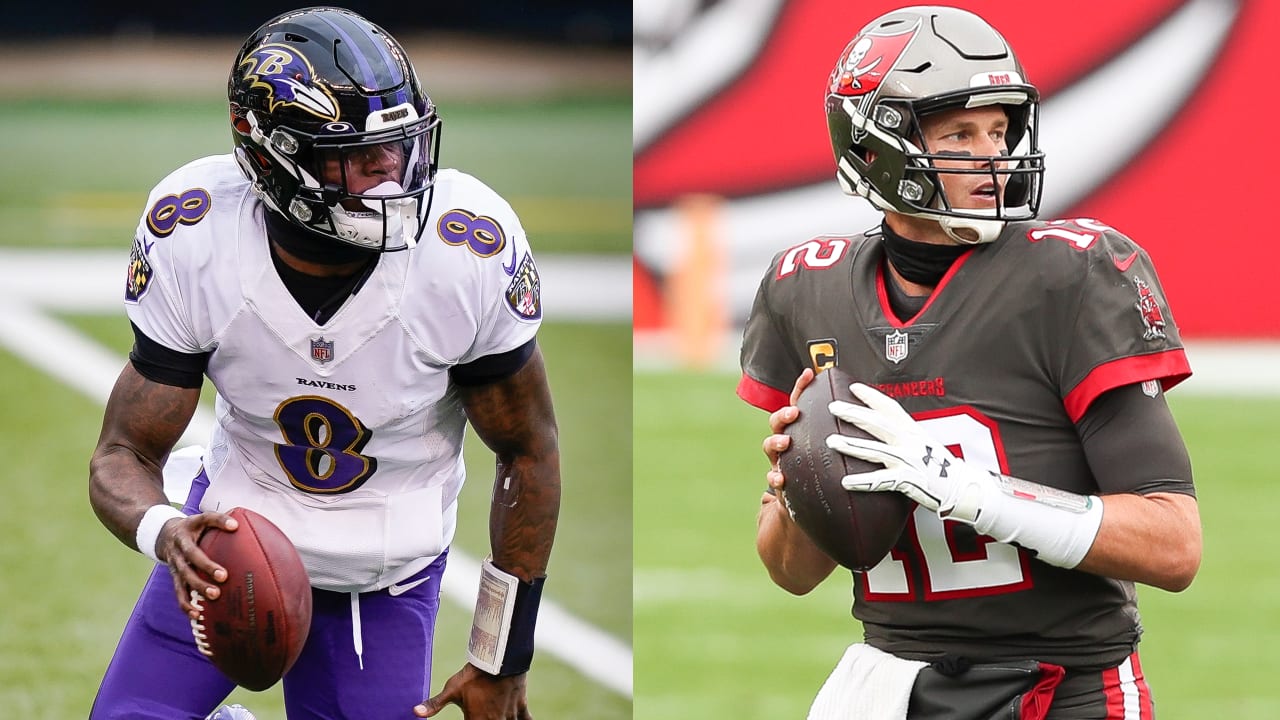 The super-sized schedule for the opening weekend of the playoffs has been announced.

The NFL released the schedule for the Super Wild Card Weekend during the broadcast for Sunday’s Washington Football Team-Philadelphia Eagles game.

The Divisional Playoffs schedule will be announced once all wild card games have been played.