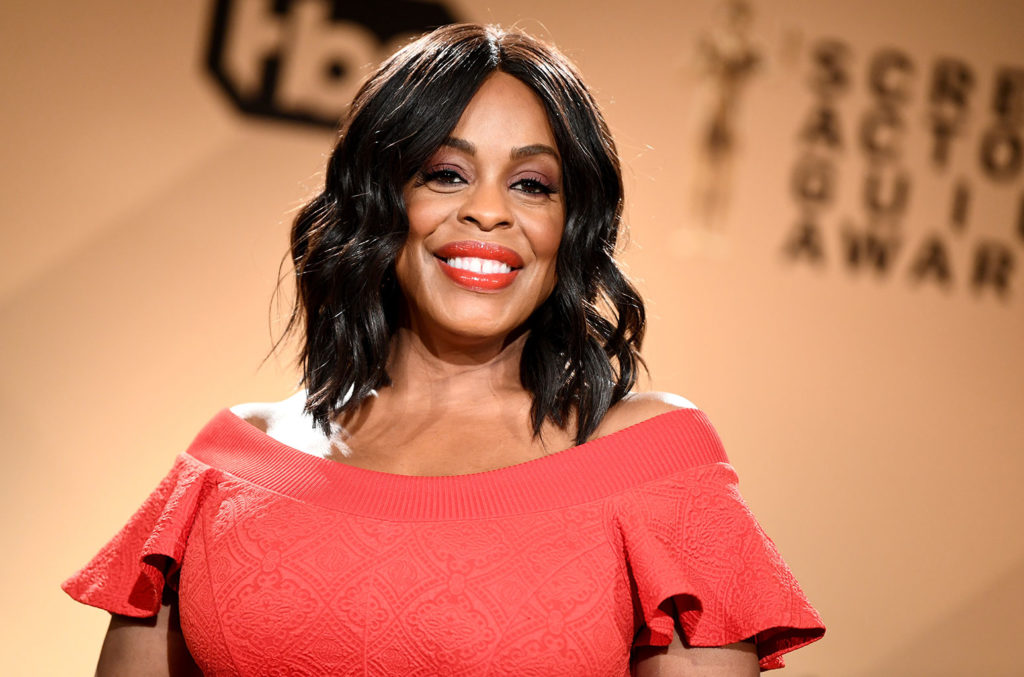 Niecy Nash’s wedding to Jessica Betts came as a surprise to fans, as the Claws actress hadn’t openly discussed her sexuality in the past. But in an exclusive People interview today (Sept. 9), she explained why her decision to marry has “nothing to do with gender” and everything to do with “who I am in this moment.”

“I don’t feel like my marriage is my coming out of anywhere, but rather a going into myself and being honest about who I love,” she told People. “And I’m not limiting myself on what that love is supposed to look like.”

Nash (real name Carol Denise Ensley) officially divorced ex-husband Jay Tucker in March after being married for eight years. Before, she was married to Don Nash for 13 years before calling it quits in 2007. But the 50-year-old actress and comedian claimed she wasn’t hiding her queer identity with her previous two marriages to men.

“I was not suppressing my sexuality my whole life,” she added. “I love who I love. At one point in my life, I married twice and I love those people. And today I love this person. I’ve done everything I wanted to do on my own terms and my own way. So my choice now in a partner has nothing to do with who I’ve always been. It’s a matter of who I am in this moment.”

Betts, a 41-year-old singer-songwriter who competed in and won Missy Elliott‘s reality show The Road to Stardom in 2005, and Nash both popped the question to each other in a “non-traditional” double proposal, which the Emmy-nominated When They See Us actress shared the sweet details to People.

“You know how you have those days where your significant other can just do things that drive you crazy? I feel like I was driving [Jessica] crazy all day,” she confessed. “So it didn’t make sense to me that she turned around at the end of the night, and we were sitting in the jacuzzi, and I got up and I went upstairs and she came up and she was like, ‘You know what? You’ve been getting on my nerves all day. But if anybody is going to get on my nerves, I want it to be you.’ Then she said, ‘You are absolutely the best thing that has ever happened to me. Marry me, Cora.’ That’s her nickname for me, is Cora.”

She continued: “So I say ‘yes,’ and she puts the ring on my finger, we go downstairs, hang out a little more in the pool and the jacuzzi and then she goes, ‘Well, what happens now? When do I get a ring? What do we do next? I don’t know how all this goes. I’ve never been married before.’ And I was like, ‘Well, we’re non-traditional people. Hold on one second.’ I went upstairs and then I came back down because I had a ring for her. And then I asked her to marry me. So we both proposed to each other the same night, which is weird but fun.”

The two lovebirds officially tied the knot on Aug. 29 in an “rustic chic” ceremony in front of 24 of their closest friends and family at their Ventura, Calif. home. The newlyweds posted identical Instagram snapshots from their intimate wedding on Aug. 31 with the tag #LoveWins.