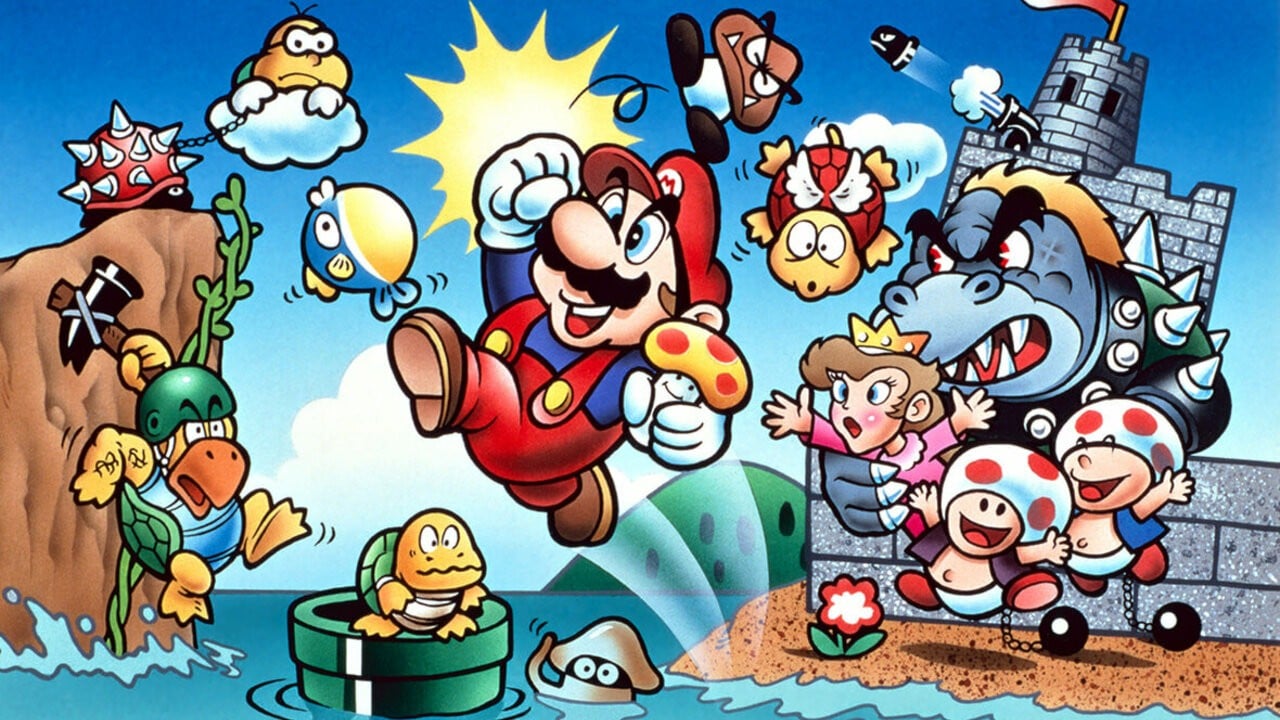 Mario’s 35th anniversary celebrations are well and truly underway. So far Nintendo has announced new games, merchandise, and even events and promotions for other first-party titles like Splatoon 2 and Animal Crossing: New Horizons.

If that’s still not enough Mario-themed goodness for you, Japanese websites for Super Mario Bros. and Super Mario Bros.: The Lost Levels have now been launched. This lines up with the original game’s Famicom release on 13th September 1985.

Both websites introduce players to each game – with details about Mario’s move set, his techniques, the characters and enemies in the game, along with information about each world and item.

You can download entire PDF manuals for both games as well! This also happens to tie in with the release of the Super Mario Bros. Game & Watch, which will arrive on 13th November. Alternatively, you can play these games via the Nintendo Switch Online NES and SNES service.

Will you be celebrating Super Mario’s 35th anniversary with any of his classic 2D games? Let us know down in the comments.