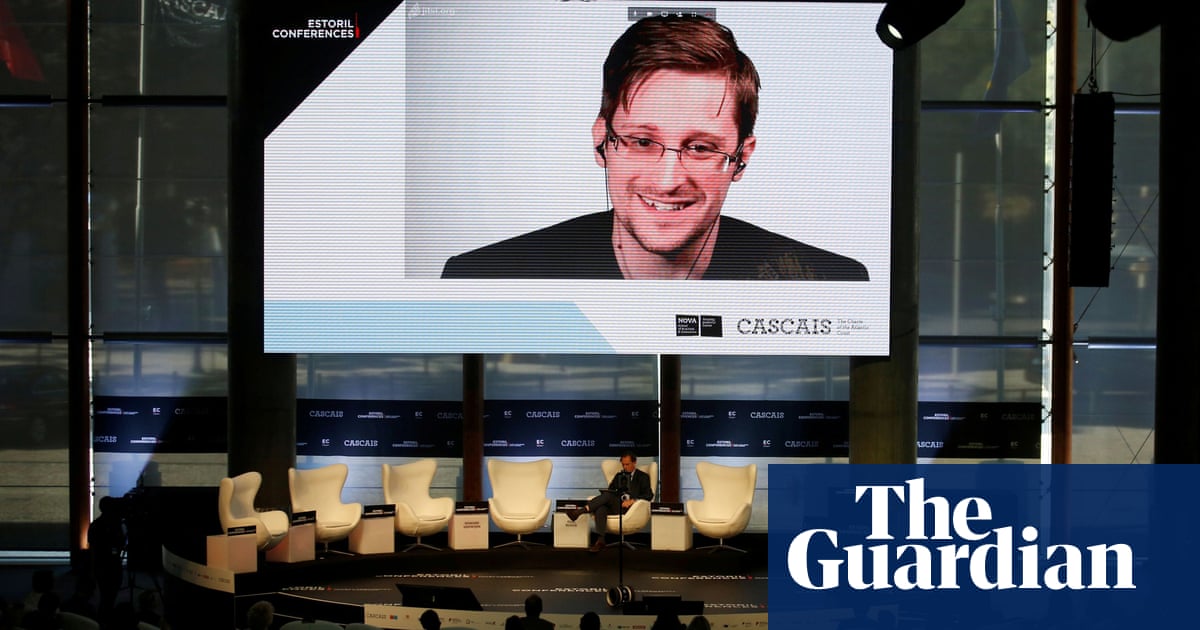 Seven years after former National Security Agency contractor Edward Snowden blew the whistle on the mass surveillance of Americans’ telephone records, an appeals court has found the program was unlawful – and that the US intelligence leaders who publicly defended it were not telling the truth.

In a ruling handed down on Wednesday, the US court of appeals for the ninth circuit said the warrantless telephone dragnet that secretly collected millions of Americans’ telephone records violated the Foreign Intelligence Surveillance Act and may well have been unconstitutional.

Snowden, who fled to Russia in the aftermath of the 2013 disclosures and still faces US espionage charges, said on Twitter that the ruling was a vindication of his decision to go public with evidence of the National Security Agency’s domestic eavesdropping operation.

“I never imagined that I would live to see our courts condemn the NSA’s activities as unlawful and in the same ruling credit me for exposing them,” Snowden said in a message posted to Twitter.

Evidence that the NSA was secretly building a vast database of US telephone records – the who, the how, the when, and the where of millions of mobile calls – was the first and arguably the most explosive of the Snowden revelations published by the Guardian in 2013.

Up until that moment, top intelligence officials publicly insisted the NSA never knowingly collected information on Americans at all. After the program’s exposure, US officials fell back on the argument that the spying had played a crucial role in fighting domestic extremism, citing in particular the case of four San Diego residents who were accused of providing aid to religious fanatics in Somalia.

US officials insisted that the four – Basaaly Saeed Moalin, Ahmed Nasir Taalil Mohamud, Mohamed Mohamud, and Issa Doreh – were convicted in 2013 thanks to the NSA’s telephone record spying, but the ninth circuit ruled on Wednesday that those claims were “inconsistent with the contents of the classified record”.

The ruling will not affect the convictions of Moalin and his fellow defendants; the court ruled the illegal surveillance did not taint the evidence introduced at their trial. Nevertheless, watchdog groups including the American Civil Liberties Union, which helped bring the case to appeal, welcomed the judges’ verdict on the NSA’s spy program.

“Today’s ruling is a victory for our privacy rights,” the ACLU said in a statement, saying it “makes plain that the NSA’s bulk collection of Americans’ phone records violated the constitution.”