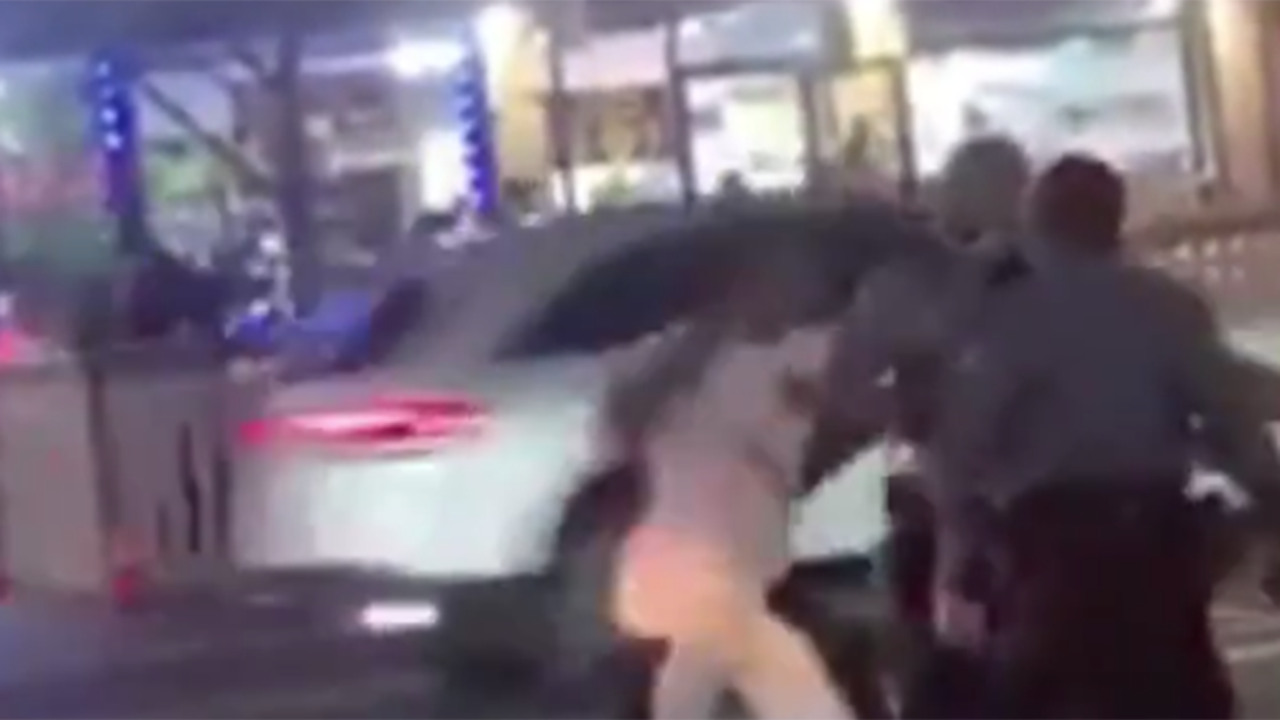 NYPD detectives have arrested the man they say was seen on video assaulting two traffic safety agents in the Bronx in August, the New York Post reports.

Ismailia Mangara, 27, became irate after the agents asked him to move his vehicle, which was blocking a fire hydrant, police said.

“I would like to give a shout out to the 48 Precinct Detective Squad and Bronx Violent Felony Squad for apprehending Ismailia Mangara,” Chief of Detectives Rodney Harrison tweeted.

One of the agents, Adams Mandiata, told the Post he was punched in the eye after Mangara barked at them, “What the f— you guys here for?”

Online records show the 230-pound Mangara, who resides in the Bronx, spent a year behind bars in 2013 on a gun charge.