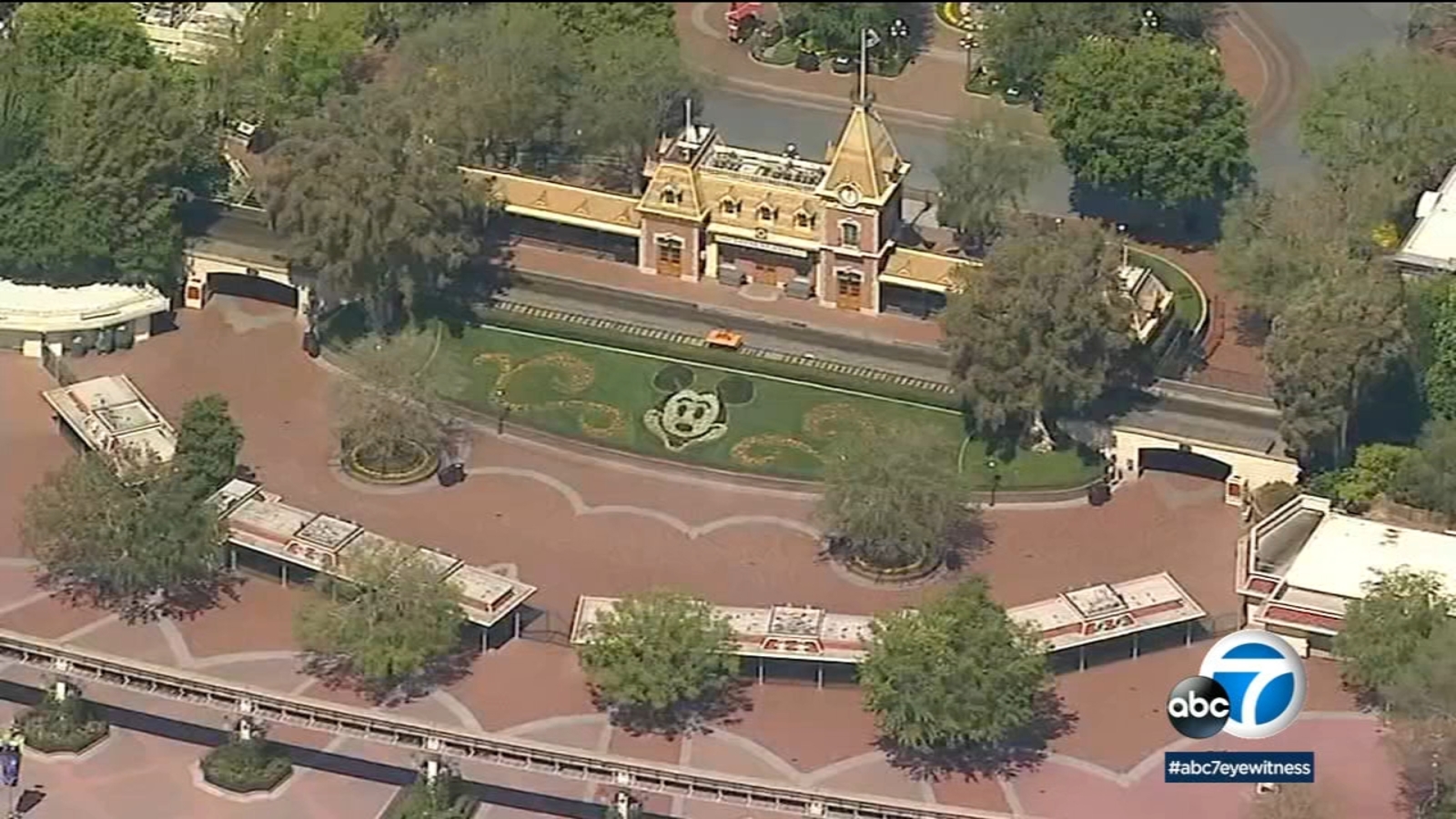 ANAHEIM, Calif. (KABC) — Six months after closing because of the COVID-19 pandemic, there’s still no sign of an upcoming reopening at the Disneyland Resort theme parks and leaders with the city of Anaheim say their economy is feeling it.

“The City of Anaheim is looking at a $100 million budget deficit that will be felt by people throughout our city,” Lyster said.

On Monday, Lyster said unemployment was at 15%. That’s higher than the 12% unemployment rate the city saw during the Great Recession.

According to a Cal State Fullerton study, Disneyland had an economic impact of about $8.5 billion in Southern California in 2018. That’s up 50% from 2013.

Though Orange County’s COVID-19 testing positivity percent is on a downward trend, it was still nearly three times higher in some parts of Santa Ana and Anaheim, when compared to the rest of the county.

Other businesses in the region have been reopening their doors.

The J.W. Marriott Anaheim Resort welcomed guests and employees in late August, after delaying its grand opening in March.

The resort’s general manager, Nusrat Mirza, said modifications were required to be in compliance with the state’s requirements and keep employees and guests safe.

“I think the day when I saw all these people come back, that was the best day for me and I think our people were just waiting anxiously to come back,” Mirza said.

Lyster says now the biggest player in the city’s economy needs the same opportunity to follow protocols and safely reopen.

“We need to see a road map for economic recovery. We need to see guidance for when the theme parks can open or else we risk creating a second crisis on top of the crisis of coronavirus with an economic downturn unlike anything we’ve seen,” Lyster said.

Disneyland officials announced the cancellation of their Candlelight Processional and said on Monday that they have yet to receive a clear understanding from the state of when theme parks can reopen.