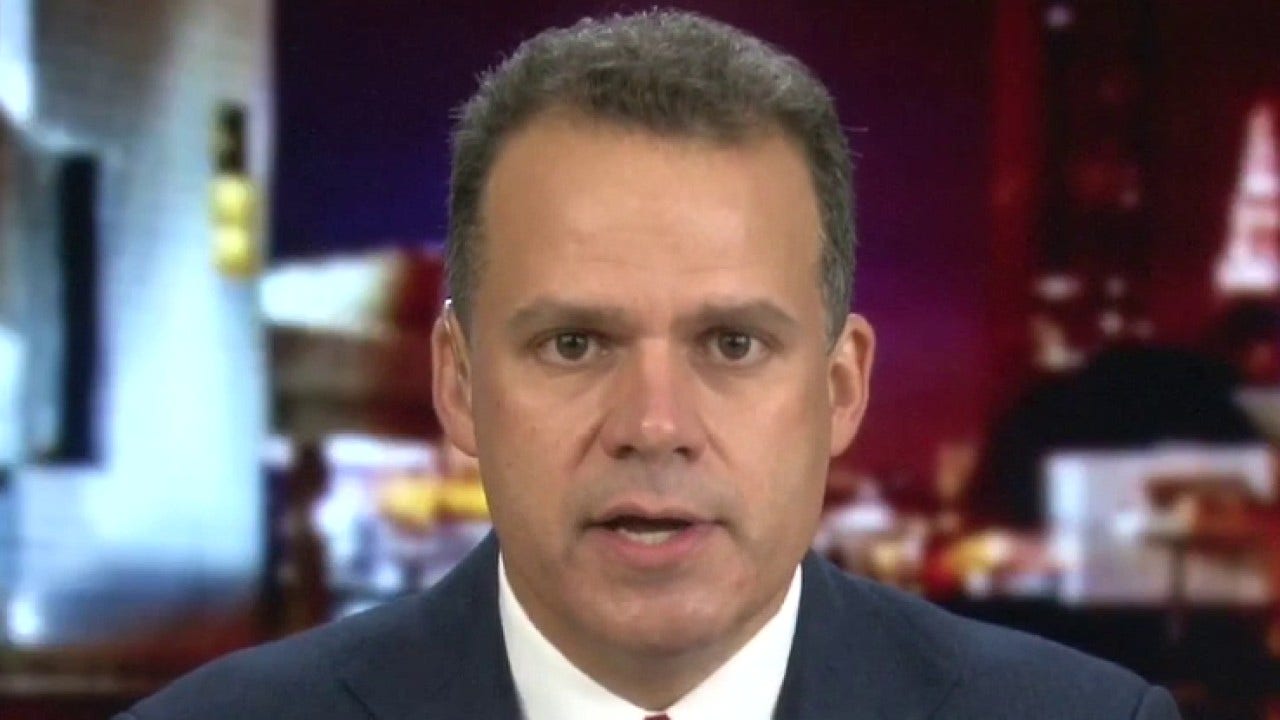 The anti-crime Operation Legend is “fully underway across the country” and has led to more than 2,000 arrests since its launch in early July, said U.S. Attorney for the Northern District of Ohio Justin Herdman.

As of the end of August, he told “Fox & Friends” on Thursday, more than 470 people have been charged with federal crimes in major metropolitan cities, including nearly 150 people wanted for murder.

“We are not just arresting people for low-level warrants here,” Herdman said. “We’re talking about very violent fugitives, very violent criminals and we’re getting them off the streets of these nine cities across the country.”

First launched in Kansas City, Operation Legend expanded to Chicago and Albuquerque on July 22; to Cleveland, Detroit and Milwaukee on July 29; to St. Louis and Memphis on Aug. 6; and to Indianapolis on Aug. 14.

The operation is named after 4-year-old LeGend Taliferro, who was shot and killed while he slept in the early morning of June 29 in Kansas City, Mo.

“LeGend is a symbol of the many hundreds of innocent lives that have been taken in the recent upsurge of crime in many of our urban areas,” Barr said at a press conference in Kansas City. “His life mattered and the lives of all of those victims matter. His name should be remembered and his senseless death, like those of all the other innocent victims in this recent surge, should be unacceptable to all Americans.”

Barr said the federal government has dispatched to nine U.S. cities more than 1,000 additional agents from the FBI, ATF, Drug Enforcement Administration and U.S. Marshals Service to work shoulder to shoulder with state and local partners on homicide and assault squads to crack cases.

“What we look for in terms of resources is exactly what the president and the attorney general have provided in these nine cities,” Herdman said on Thursday, “which is supplementing existing federal task forces with federal agents, providing a place for police officers to work with our federal agents to identify the most violent criminals on our streets, to take them off the streets and to ensure that the community has some breathing space here to get through the remainder of the summer and the remainder of the fall without the violent crime that we’ve seen surging across the country over the past several months.”

The spike in violent crime, according to Barr, may have a lot of reasons, including the “pent-up aggression prompted by state and local quarantine orders,” the premature release of dangerous criminals by the courts and prosecutors, and the efforts “to demonize police and defund their work.”

“Operation Legend is the heart of the federal government’s response to this upturn in violent crime. Its mission is to save lives, solve crimes and take violent offenders off the streets before they can claim more victims,” Barr said. “Rather than demonizing and defunding our police, we are supporting and strengthening our law enforcement partners at the state and local level.

Host Emily Compagno noted that “there’s a narrative being floated by some” that the operation is “federal overreach” and “that it’s leading to more divisiveness on the ground.”

She then asked Herdman to speak about the “reception you’re receiving in these nine cities by the residents there who are receiving this federal help.”

He pointed to the fact that “2,000 violent fugitives and violent criminals” are now “off the streets because we have the support of the community.”

“We can demonstrate to them that we’ve had results here,” he continued. “We’ve taken over 500 guns off the street, we’ve charged almost 500 people federally under Operation Legend, we’ve even taken seven kilos of fentanyl off the street and that’s enough fentanyl to kill the entire population of Chicago and Detroit combined.”