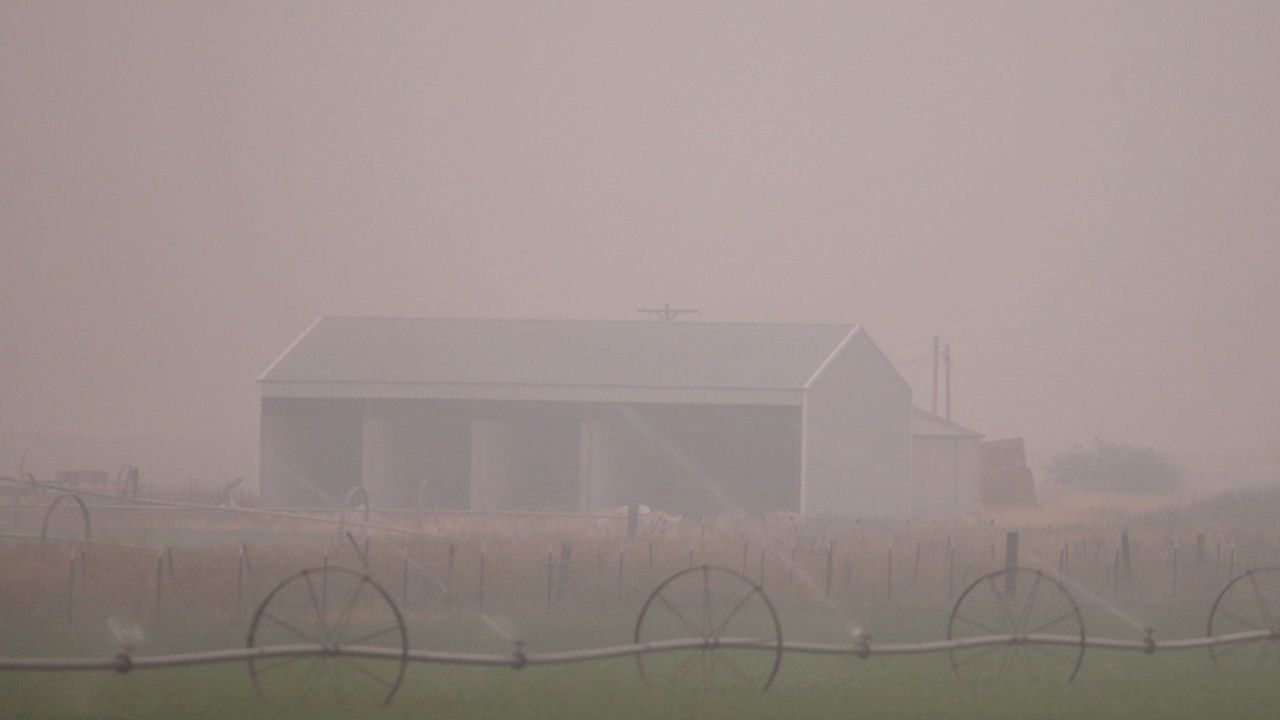 Air quality throughout most of Oregon remains poor on Tuesday, and conditions in Portland are far and away the worst among major cities globally.

Thick smoke continues to obscure the sky early Tuesday in Portland as wildfires burn elsewhere in the state. Health experts have advised people to stay indoors unless absolutely necessary, with Multnomah County authorities going as far as saying nobody should be outside.

The Department of Environmental Quality and the National Weather Service on Monday extended an air quality alert for western Oregon and southwest Washington through noon Thursday because of the hazardous air quality.’

A National Weather Service meteorologist also told The Oregonian/OregonLive that smoky conditions were expected to remain through Thursday or Friday, with only gradual improvement in air quality Tuesday and Wednesday.

Conditions in Portland were far worse early Tuesday than those in Seattle or Vancouver, British Columbia — the major cities whose air quality were the second- and third-worst globally at that point.

Temperatures Tuesday in Portland are expected to top out near 70 degrees.

Lizzy Acker of The Oregonian/OregonLive staff contributed to this report.