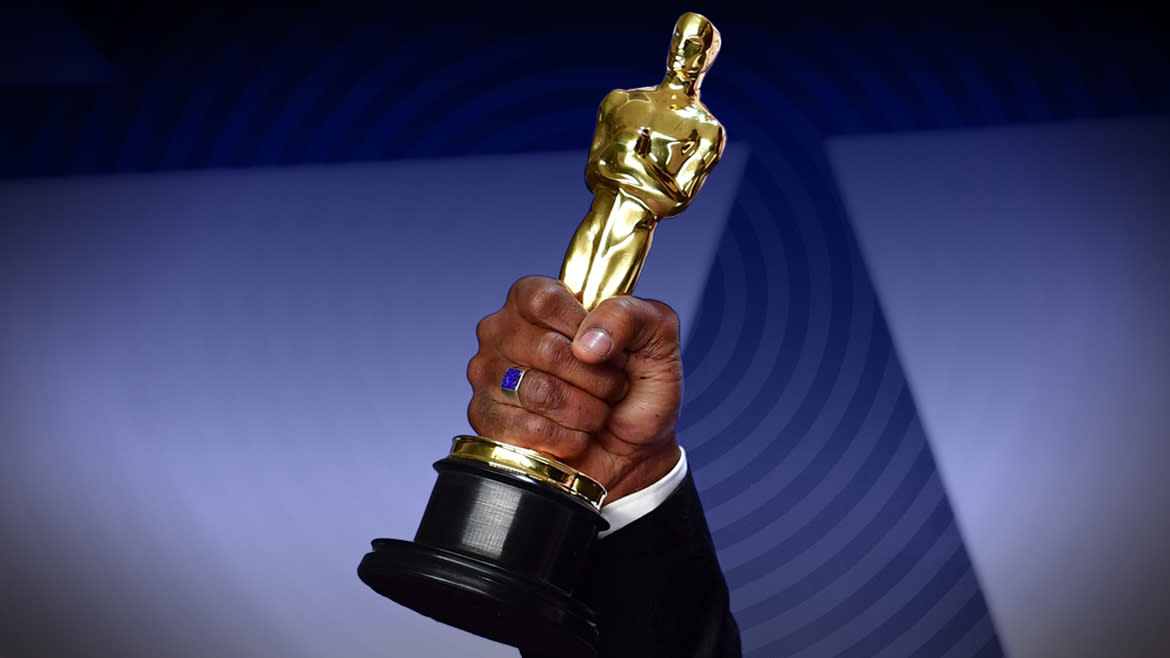 “The 360” shows you diverse perspectives on the day’s top stories and debates.

The Oscars will require films seeking to qualify for Best Picture to meet new diversity standards in order to be considered, the Academy of Motion Picture Arts and Sciences announced Tuesday. The new rules are aimed at increasing representation for underrepresented groups in the film industry.

Starting in 2024, Best Picture nominees must feature women, people of color, LGBTQ+ people or people with disabilities in prominent roles both in front of and behind the camera. The Academy created four representation categories that will gauge the level of diversity in a film’s cast, its production crew, its marketing team and the opportunities it provides young filmmakers. To qualify, a movie must satisfy two of the four categories.

The Oscars have faced intense criticism in recent years for the lack of diversity among nominees and winners of major awards — which spawned a #OscarsSoWhite hashtag. These new rules are part of an ongoing effort, which also include adding more nonwhite members to the academy, to combat that perception. They were inspired by diversity standards used by the British Film Institute to help decide which projects receive funding and determine eligibility for certain categories at the BAFTA awards.

Supporters of the new diversity rules say they will help improve representation in the film industry, which has been overwhelmingly white and male since its early years. The criteria are not restrictive enough to prevent important projects from getting made, but will still force studios to account for diversity in their on-screen and production workforce, they argue. Others say the most important impact of the new rules is the message they send, and making proper representation a prerequisite for the most important prize in Hollywood helps establish diversity as a key goal for the entire industry, some argue.

The most vocal critics of the new criteria argue that imposing diversity rules on filmmakers will stifle creativity. “Can you imagine telling Picasso what had to be in his f**king paintings? … Control artists, control individual thought,” actress Kirstie Alley wrote in a since-deleted tweet. There are also concerns that artists from underrepresented groups will be taken advantage of by studios only interested in meeting their diversity quotas.

Others agree with the aims of the rules, but believe they are far too lax. They say the rules are so broad and consider so many positions on a film set that most movies in recent years would have qualified — meaning little change will occur. A recent study of the British Film Institute’s diversity standards found that they have had little impact on improving representation since they were established in 2016.

Films seeking consideration for Best Picture will have to submit diversity information to the Academy starting in 2022 before the full requirements take effect in 2024. The next Academy Awards ceremony is scheduled to be held in April 2021 after being pushed back two months due to the coronavirus pandemic.

“Allowing behind-the-scenes efforts to take the place of on-screen representation is a huge boon for studio filmmakers. If you’re directing a prestige picture for Warner Bros. or Universal, you’ll never have to worry about any of this: someone somewhere will make sure you have the proper number of underrepresented interns. If you’re an indie putting together a movie on a shoestring … well, good luck.” — Sonny Bunch, Bulwark

“There are also legal issues with asking about someone’s sexual orientation/identity or disability status in the hiring process. And the moment when AMPAS will be forced to say whether Jews count or not could be ugly enough to blow this all up.” — Entertainment journalist Mark Harris

The new rules are mostly a PR stunt

“Plainly and simply, this is tokenism, and doesn’t solve the industry’s dire representational problems so much as rubber-stamp them out of sight.”  — Robbie Collin, The Telegraph

“A cynic might put the Academy’s makeover down to concern over its own image — Hollywood is no stranger to vanity, after all. But the commitment to drive structural change is surely sincere, even if it is constrained by the twin demands of respecting ‘tradition’ and not getting ahead of the industry’s slow progress. So you could say the Academy is being seen to do something, but not too much.” — Steve Rose, The Guardian

“Will anything truly change? Yes, but it’s something far harder to measure: perception. Even if the new guidelines allow ample workarounds, they will probably spur filmmakers, financiers and studio executives to take the issue of diversity more seriously.” — Kyle Buchanan, New York Times

“If the Academy were trying to make truly substantial change, they would have perhaps mandated that all films at least fulfill either the on-screen or creative leadership criteria. … But they didn’t. The guidelines that could have made the most substantial changes in fields that cut right at the heart of filmmaking are entirely optional.” — Gabrielle Bruney, Esquire

The new standards will hinder the art of filmmaking

“That thunk you heard coming out of La-La Land on Tuesday was the sound of the Academy grandly planting its face in the sidewalk by announcing it was formally rejecting the pursuit of artistic quality in favor of a byzantine quota system.” — Kyle Smith, New York Post

“We have many masters in our industry, from Steven Spielberg to Quentin Tarantino to Roger Deakins. These icons won’t live forever. It is their responsibility to take their knowledge and bestow it to the next generation. This doesn’t mean they invite the nephew of the studio head, who already has ample opportunity to follow him on set.” — Clayton Davis, Variety

Is there a topic you’d like to see covered in “The 360”? Send your suggestions to [email protected]