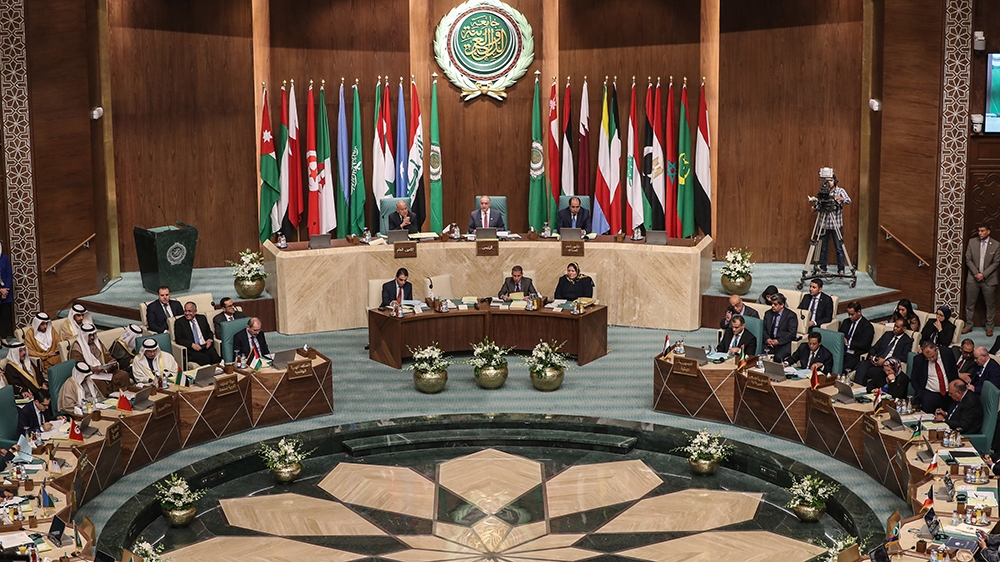 Palestinian Prime Minister Mohammed Ishtayeh has said the government will present a recommendation to President Mahmoud Abbas to reconsider relations with the Arab League.

The move comes amid Palestinian anger about recent US-brokered agreements to normalise relations between Israel and two Gulf nations – the United Arab Emirates and Bahrain.

“The Arab League has become a symbol of the Arab inaction,” Ishtayeh said during his weekly cabinet meeting on Monday.

Bahrain then became the fourth Arab country to establish full diplomatic ties with Israel after UAE, Egypt (1979) and Jordan (1994).

The White House will host the signing ceremony of the normalisation agreements on Tuesday.

“Tuesday will be a black day in the history of the Arab nations and a defeat of the Arab League institution,” Ishtayeh said.

The Palestinian Authority (PA) condemned the Bahrain-Israel normalisation deal as another betrayal by an Arab state.

The agreement was “a stab in the back of the Palestinian cause and the Palestinian people”, like the UAE-Israel deal announced last month, Ahmad Majdalani, social affairs minister in the occupied West Bank-based PA, told the AFP news agency at the time.

Hamas, which controls the Gaza Strip, said the deal was an “aggression” that dealt “serious prejudice” to the Palestinian cause.

The Palestinian leadership wants an independent state based on the de facto borders before the 1967 war, in which Israel occupied the West Bank and the Gaza Strip and annexed East Jerusalem.

Arab countries had long called for Israel’s withdrawal from already illegally occupied land, a just solution for Palestinian refugees and a settlement that leads to the establishment of a viable, independent Palestinian state in exchange for establishing ties with it.