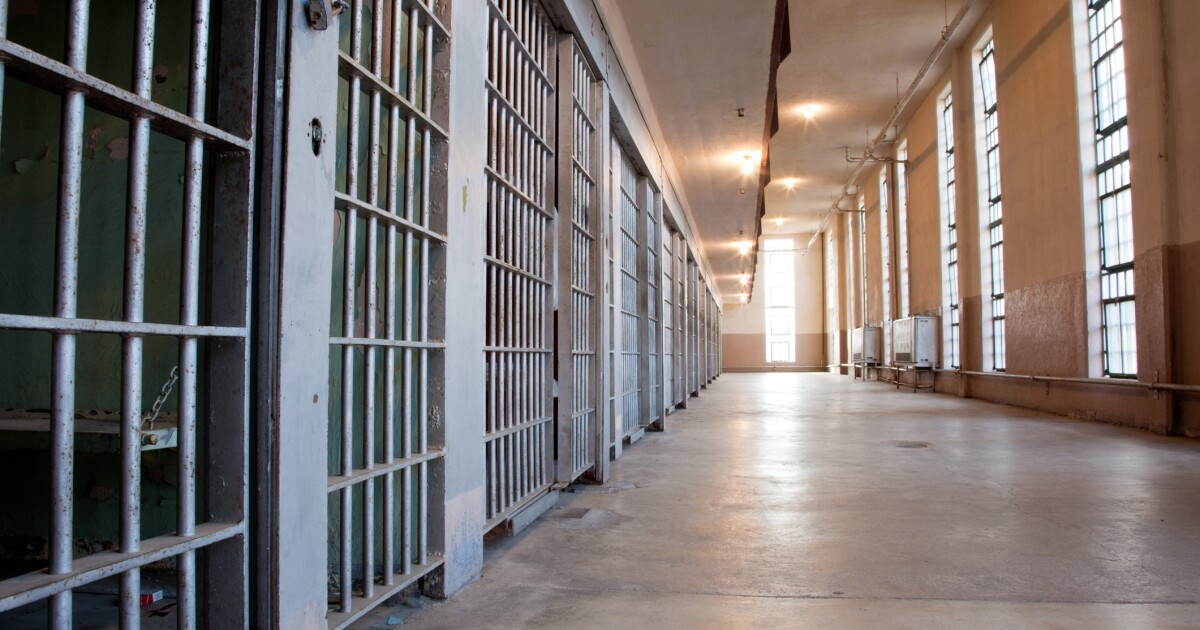 Several individuals accused of rioting in Lancaster, Pennsylvania, after the police shooting of Ricardo Munoz have had their bail set at $1 million.

Of the nine who were given that bail amount, none were able to post it.

Twelve adults have been charged with criminal conspiracy for arson, riot, institutional vandalism, failure to disperse, obstructing highways and other public passages, disorderly conduct, and defiant trespass. Nine of them had their bails set at $1 million. One of the 12 faced an additional charge of illegal possession of a firearm. According to police, at least eight of those charged are not Lancaster residents.

One 16-year-old has been charged with riot, disorderly conduct, possession of instruments of crime, possession of a small amount of marijuana, propulsion of missiles onto a roadway, and institutional vandalism.

An advocacy group called Lancaster Stands Up claimed that two of those charged were working as medics when they were arrested.

The group tweeted, “The absurdly high bail amounts indicate that what we’re seeing is not a measured pursuit of justice but a politically motivated attack on the movement for police reform and accountability.”

Protesters have taken to the streets in Lancaster over Munoz’s death. The 27-year-old was shot by an officer after he ran toward the officer with a knife. Police said that the officer was responding to a call from Munoz’s mother, who claimed her son was trying to break into her house. The family said that Munoz had been suffering from schizophrenia.