A mother-of-two has described the horrifying moment she felt her flesh melting off after her partner allegedly doused her in petrol and set her on fire.

Andrea Atkins-Greed ran out of her home in Medina, south of Perth, covered in flames and screaming ‘like a wounded animal’ after the alleged assault on August 23.

One month on, the 26-year-old credits her quick thinking neighbours for saving her life.

‘It felt like razor blades going through my skin… it was agonising,’ she told The West Australian.

Ms Atkins-Greed explained how a verbal altercation on an otherwise normal Sunday afternoon resulted in her 37-year-old partner, Daniel James Boldison, allegedly setting her on fire. 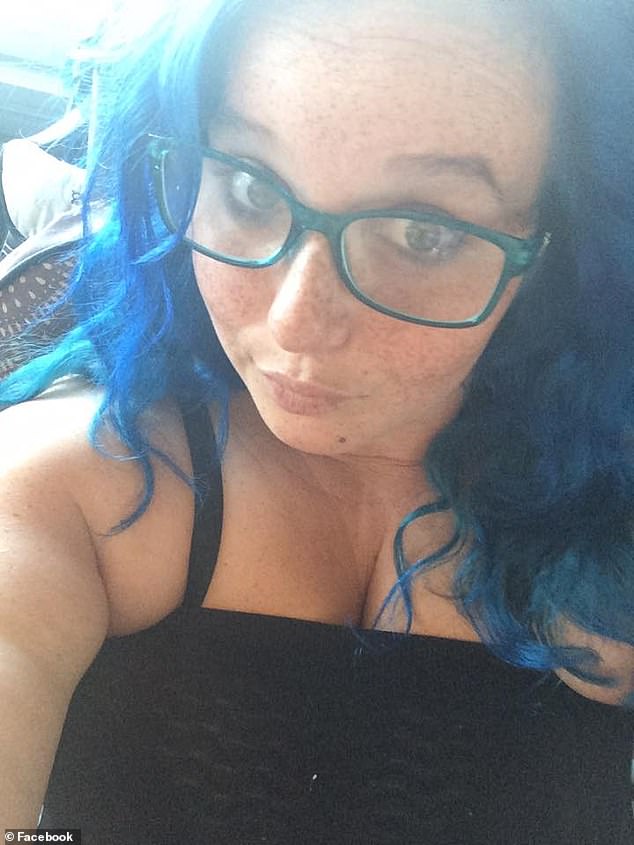 He has been charged with attempted murder and grievous bodily harm, as well as common assault over a separate incident earlier in 2020.

Ms Atkins-Greed said she instantly ran out the front door and began screaming for help from her neighbours after the alleged attack.

‘One of the girls almost ripped all the skin off my arm because she gripped me by the arm. She was trying to help me across the road, but all my flesh was quite literally melting off of me,’ she said.

Ms Atkins-Greed said she ‘went into shock’ when a neighbour finally got her in the shower.

‘I remember begging Teresa (my neighbour) to kill me because I was in that much pain,’ she said. 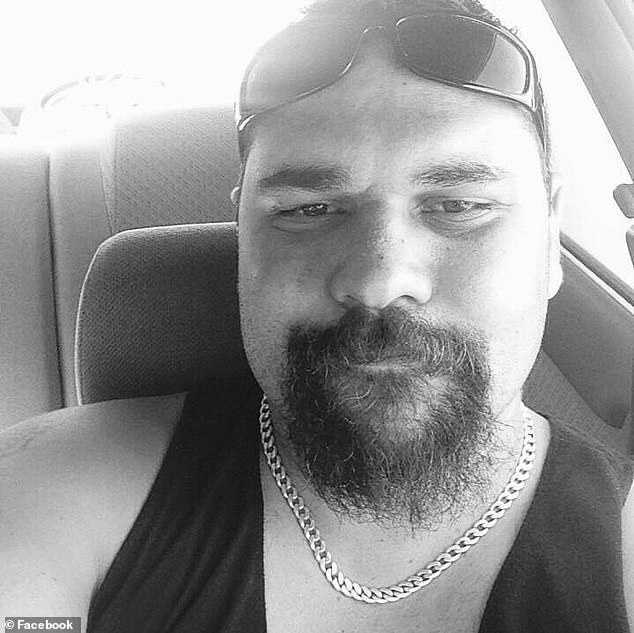 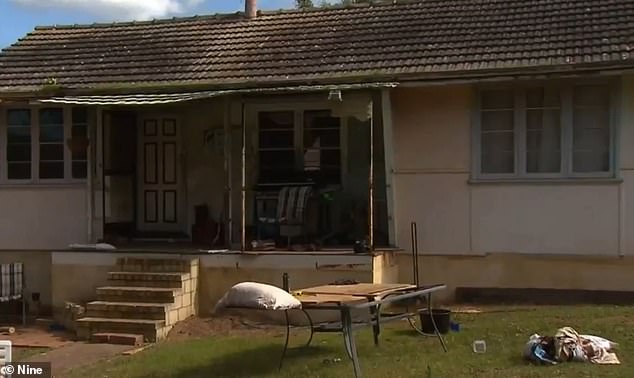 One neighbour in particular, an ex-Navy serviceman, provided life-saving first aid in the moments after the alleged attack.

Doctors have since revealed that if he didn’t follow all the right steps, she wouldn’t be alive to share her story.

Ms Atkins-Greed suffered burns to 35 per cent of her body and was in a coma for several days.

The skin on her stomach was attached to her shirt and peeled off when medics undressed her.

Her devastated father previously told 7News she would be traumatised for life. 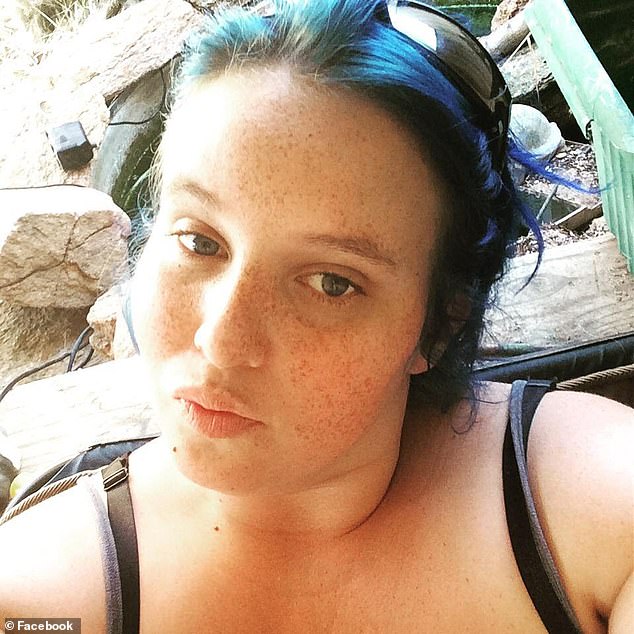 ‘She is scarred for life now, and those kids are going to be brought up with that, and that’s unfair on them, you know, why is Mummy like this?’ he said.

‘When you’re looking at someone and they’re begging you to take the pain away, and you can’t… there was nothing I could do,’ she revealed.

‘She was sort of staggering across the road, towards here, screaming my name, screaming for me to help her. 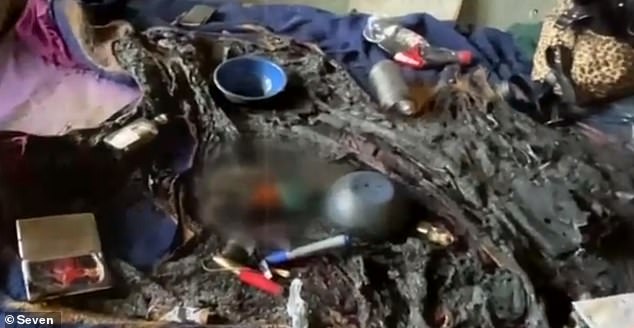 Parts of the home were also scorched during the fire, which left burns on 35 per cent of Ms Atkins-Greed’s body