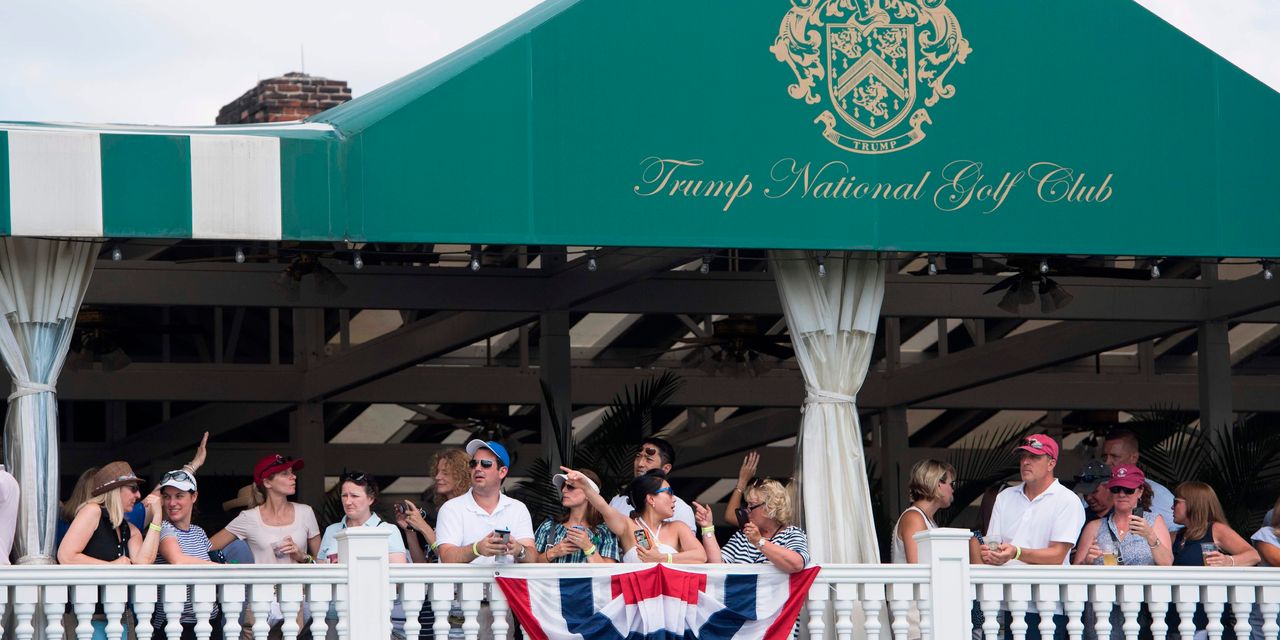 The PGA of America has stripped the 2022 PGA Championship from President Trump’s New Jersey golf course, an example of the economic consequences that may await the departing leader in the aftermath of the riot at the U.S. Capitol.

PGA of America president Jim Richerson said in a tweet that the board of directors had voted to terminate the agreement to play next year’s PGA Championship at the Trump National Golf Club Bedminster, where the president stayed for multi-week “working vacations” during the last four years.

White House officials did not immediately respond to a request for comment, while a spokesperson for the president’s company called the decision a “breach of a binding contract.”

“It has become clear that conducting the PGA Championship at Trump Bedminster would be detrimental to the PGA of America brand,” Richerson said in a video.

A statement issued on behalf of the Trump Organization said that the PGA of America had no right to terminate the agreement and that the organization would not be deterred from continuing to promote the game.