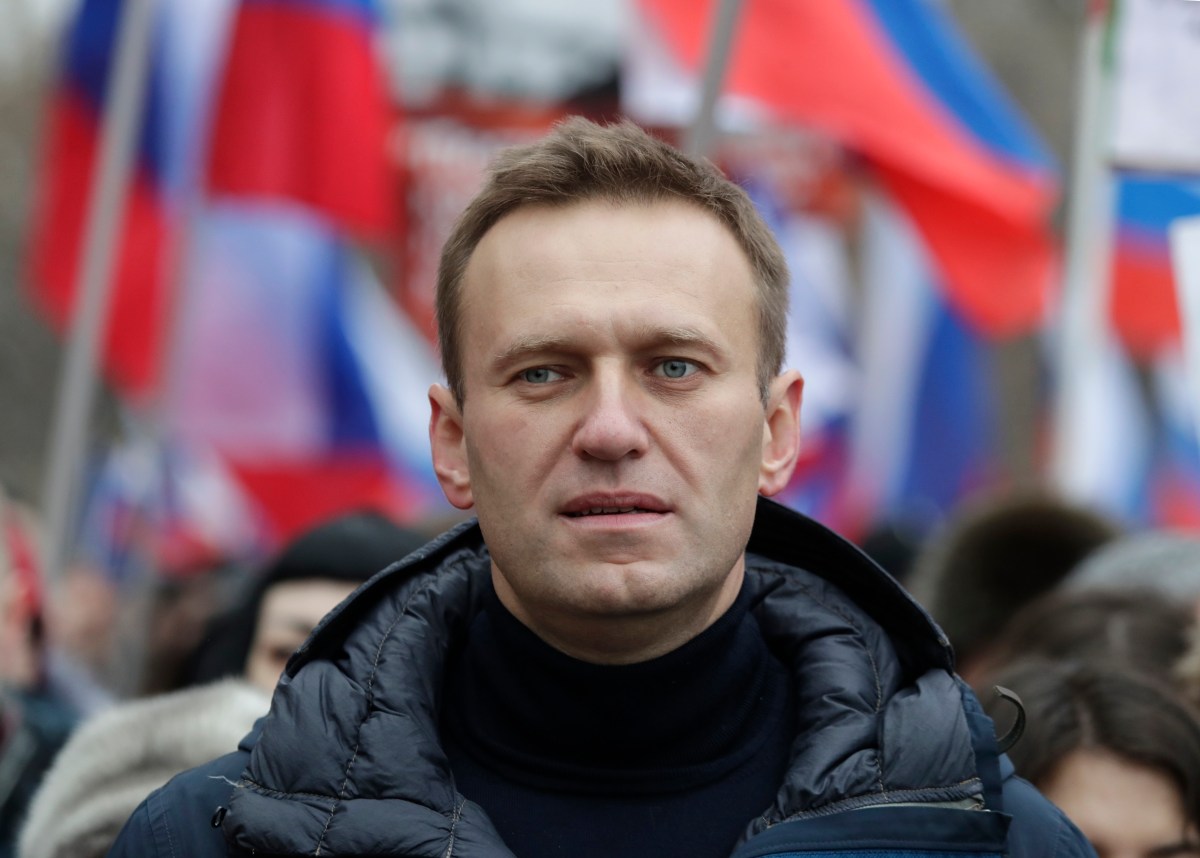 Poisoned Russian dissident Alexei Navalny has come out of his coma in a German hospital — but it is still too early to know if he will ever fully recover, officials said Monday.

“The patient has been removed from his medically induced coma and is being weaned off mechanical ventilation,” Berlin’s Charite hospital said of the Russian opposition leader who is Vladimir Putin’s fiercest critic.

“He is responding to verbal stimuli. It remains too early to gauge the potential long-term effects of his severe poisoning,” the hospital warned in a statement.

Navalny, 44, had been in an induced coma in the Berlin hospital since he was flown to Germany on Aug. 22 for treatment two days after he became sick on a domestic flight from Siberia to Moscow.

Aides believe he sipped tea at the airport laced with poison, and his family has always pointed the finger at the Kremlin.

German chemical weapons experts said last week that tests proved “without doubt” that he was poisoned with a Soviet-era nerve agent, Novichok.

It is the agent British authorities said was used to poison former Russian spy Sergei Skripal and his daughter in England in 2018.

Russia has always denied, however, that the Kremlin was involved in poisoning Navalny, sparking a diplomatic spat with Germany over the accusations.

Britain’s foreign minister, Dominic Raab, also announced Monday that he had summoned a meeting with Russia’s ambassador to the UK to “register deep concern” over the case.

“It’s completely unacceptable that a banned chemical weapon has been used and Russia must hold a full, transparent investigation,” Raab said on Twitter.

“Relieved to hear that Alexei Navalny has been taken out of the medically induced coma. I hope his condition continues to improve,” he added.

Before he found himself fighting for his life, Navalny was traveling through Siberia urging Russians to vote against Putin’s cronies in upcoming local elections.

He openly denounced Putin as “the tsar of corruption” and referred to the Russian leader’s party as a group of “crooks and thieves.”