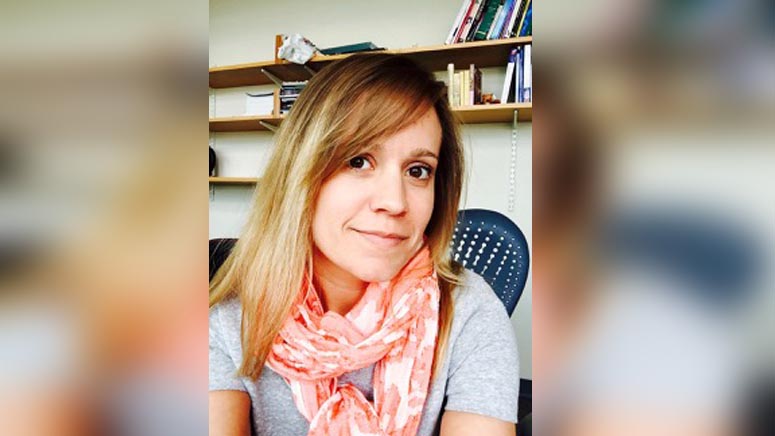 ALLSTON, MASS. (WHDH) – Authorities have identified the woman who died in an apparent elevator accident in Allston on Monday evening as a Boston University lecturer.

Carrie O’Connor, 38, died of traumatic asphyxiation after getting trapped between the elevator car and the first floor of an apartment building on Commonwealth Avenue around 5:15 p.m., according to Boston police.

O’Connor taught French and was in the process of moving into the building when the incident occurred.

Residents said she was trying to get a large box into the old elevator.

“They believe she tripped some sensor that let the elevator know the doors were closed and it started moving on her,” Nevada Foskit, who lives in the building, said.

Leanne Scorzonni, who lives on the first floor of the apartment building, recalled hearing someone yelling before she ran out to help.

“I heard probably one of the worst screams I have ever heard in my life. I heard the gentleman screaming and hyperventilating saying, ‘She’s dead, she’s dead,” she said. “The ceiling of the car was right at my level, which is the first floor, below us is the basement, so the car had gone all the way down or at least halfway down because I couldn’t see her at all. Just the cables.”

Eric Carmichael said his wife was home at the time and also tried to help.

“She heard a woman in distress and sort of tried to help her out as a neighbor,” he said. “But there was, you know, she couldn’t really help out that lady.”

A state inspector was called to the scene Monday night to check the elevator which has had problems in the past.

“The Office of Public Safety and Inspections responded to an elevator incident in Boston that tragically resulted in a fatality. The incident is under investigation and the department will continue working with first responders and other authorities to determine the cause of this accident, Division of Professional Licensure spokesperson said in a statement. “The elevator was recently inspected and was certified in accordance with state regulations.  The department extends its deepest sympathies to the loved ones of the victim during this difficult time.”

On September 1, 2018, someone got trapped between the elevator car and the first floor. Just ten days later, another person got stuck above the fourth floor.

Residents of the building were left stunned as police investigated the incident.

“It’s just a terrible accident and a terrible tragedy,” Scorzonni said. ” I wouldn’t wish that on anybody.”

No further details have been released.

This is a developing story; stay with 7NEWS on-air and online for the latest updates.

(Copyright (c) 2020 Sunbeam Television. All Rights Reserved. This material may not be published, broadcast, rewritten, or redistributed.)