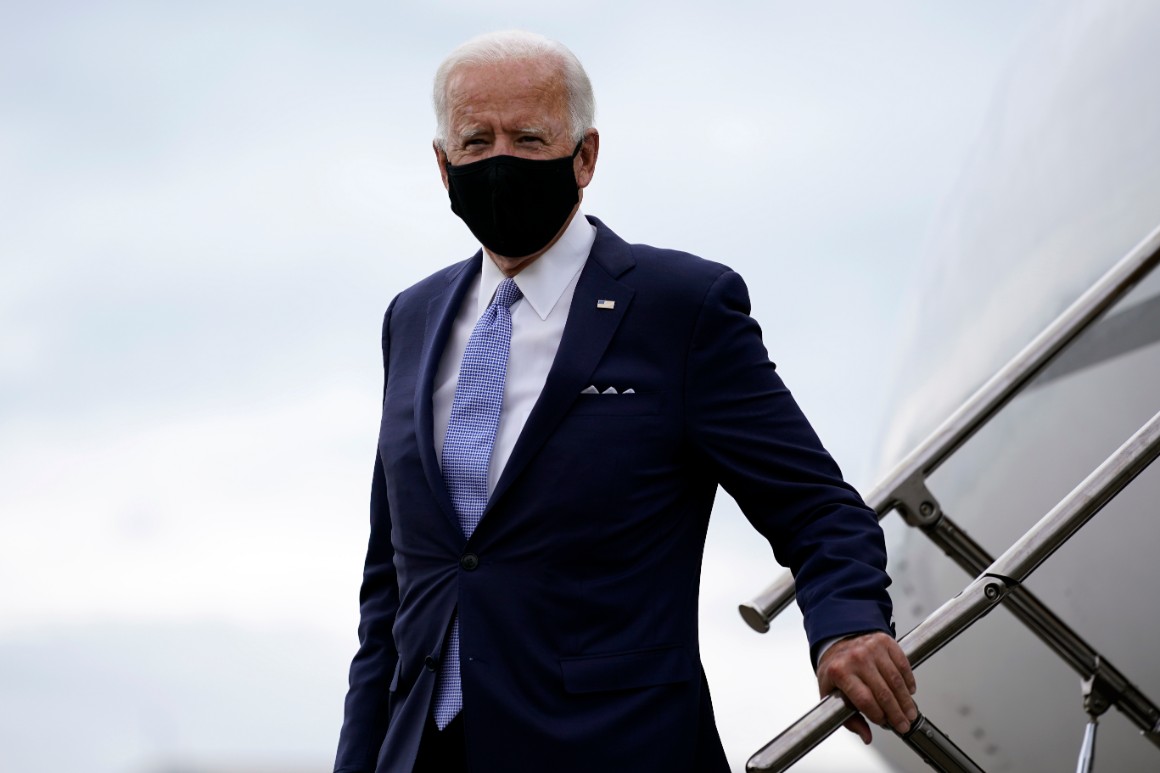 Democratic presidential nominee Joe Biden holds a 7-point advantage over President Donald Trump two months out from the November election, according to a new poll conducted in the days after the Republican National Convention.

And while the former vice president still maintains support from at least half of registered voters surveyed, his once double-digit lead in the White House race has diminished by 5 points this summer.

A USA Today/Suffolk University poll published Tuesday reports that 50 percent of voters prefer Biden and 43 percent favor Trump. The June version of the same survey showed Biden ahead of Trump by 12 points, 53-41 percent.