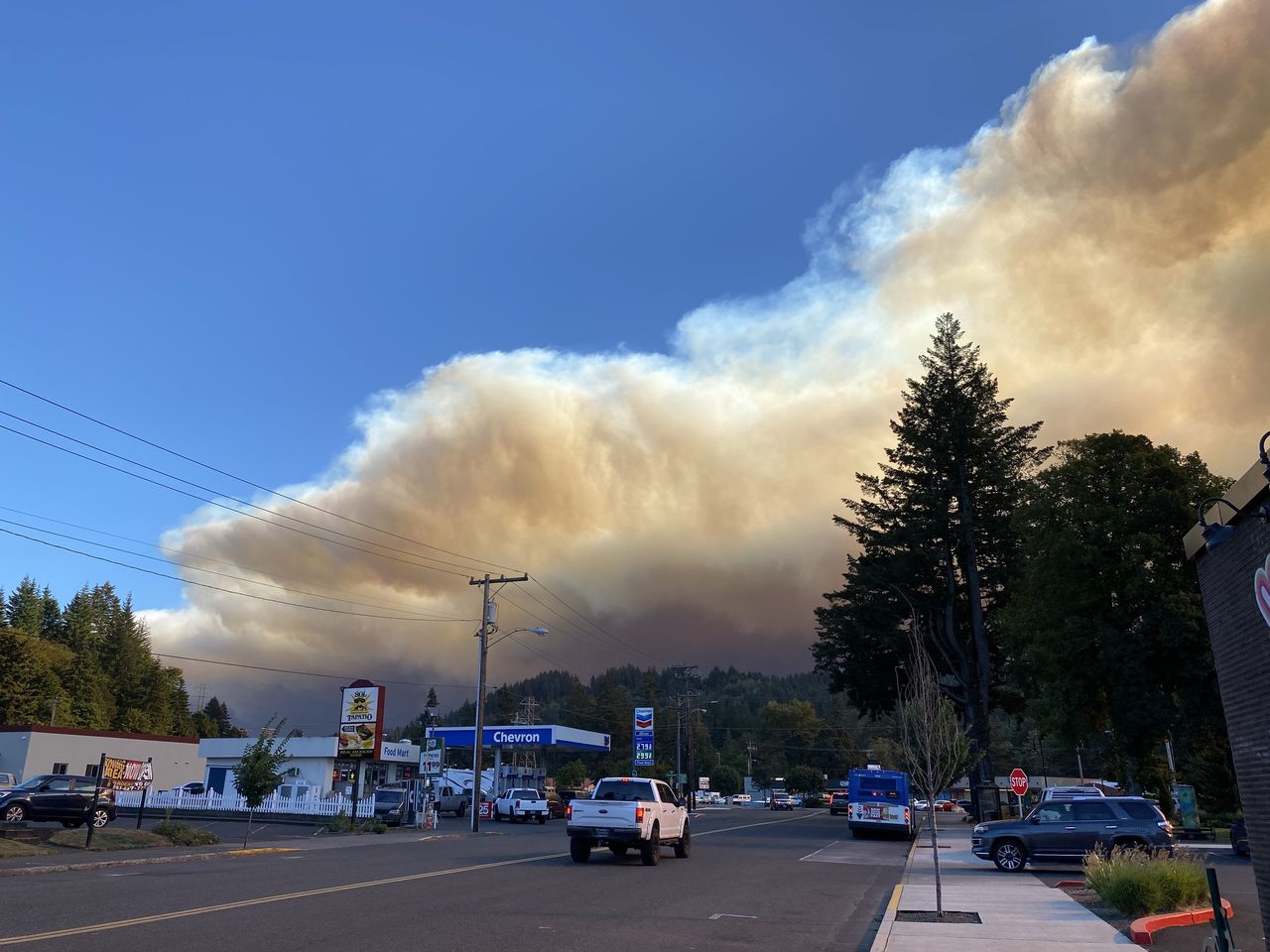 Large wildfires, and small brush fires have closed main routes across Oregon and local streets in neighborhoods across the metro area.

Many of these routes have remained closed overnight. We will update this post with the most recent information.

The first bit of good news is Interstate 5 reopened in the Rogue Valley overnight. All lanes are open south of Medford and most exits are open. Exits 24/Phoenix and 21/Talent remain closed. The Oregon Department of Transportation urges caution in the area as there is still active firefighting. Oregon 99 remains closed between south Medford (Garfield Street) and south Valley View Road in Ashland due to ongoing fire activity.

In the greater Portland area, some roads are closed due to fire activity, and some are blocked by downed trees or power lines. Here’s our list: