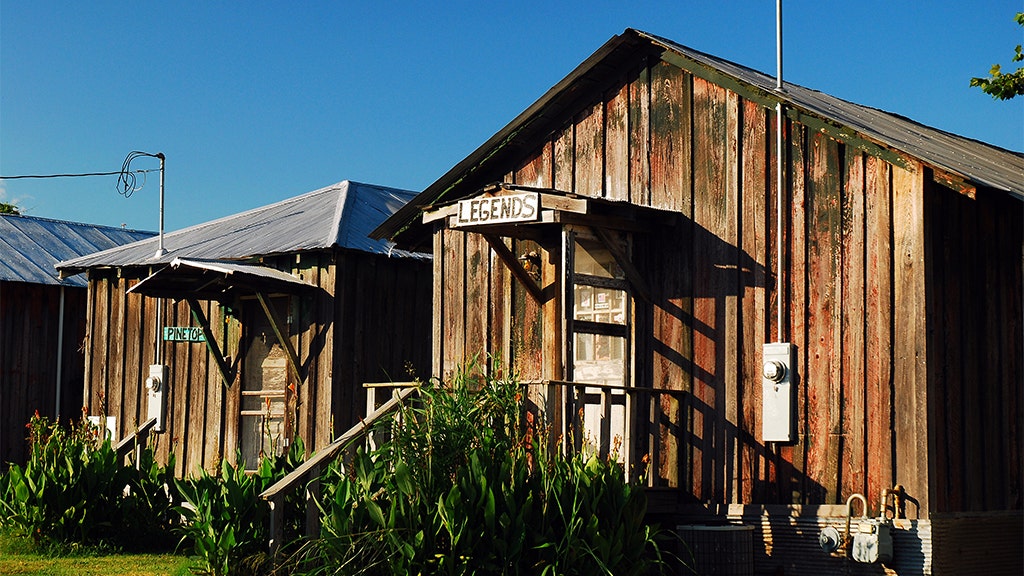 The Census Bureau reported on Tuesday that the U.S. poverty rate in 2019 hit a record low of 10.5 percent, with 4.2 million fewer impoverished people than in the previous year.

Data also showed historic lows in Hispanic (15.7%) and Black (18.8%) poverty rates just months before a presidential election in which both sides are seeking to appeal to those communities. The poverty rate for Asians also reached a record low of 7.3%.

Those figures could change as 2020 saw a coronavirus-related economic decline, something former Vice President Joe Biden’s campaign indicated was the result of Trump’s handling of the issue.

“If Donald Trump had acted just two weeks earlier, 54,000 lives could have been spared in March and April alone,” Biden tweeted last week. “Instead, he downplayed the threat and refused to take action — costing lives and sending our economy into a tailspin. It’s an unjustifiable dereliction of duty.”

During a roundtable for Latinos Monday, Trump touted the low Hispanic unemployment seen under his administration.

“Before the China virus came in, we achieved the lowest Hispanic-American unemployment rate ever recorded,” he said.

Observers have noted that one of Trump’s strong points going into the election is the substantial economic and job growth seen under his leadership. Tuesday’s data also revealed a 6.8% spike in median household income — rising to $68,703 from $64,324 in 2018.

However, the number of Americans without health insurance increased by 1 million last year, to 29.6 million.

That could be problematic for Trump’s campaign as Democrats have generally hit Republicans on health care access and portrayed themselves as the empathetic party leading up to the 2020 elections.

“This economy may be working great for Donald Trump and his wealthy friends — but it’s not working for the rest of America. It’s time we change that,” Biden previously said.