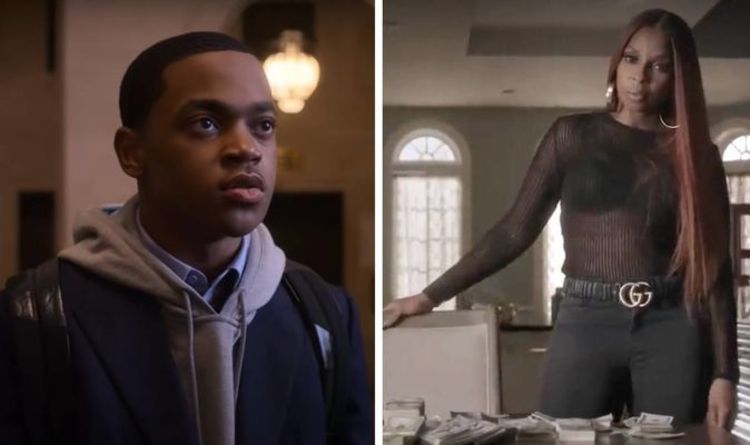 The titles of the first three episodes of Power Book II have already been revealed with synopses for episodes one and two.

Episode one, which will air tomorrow, will be called The Stranger and the synopsis reads: “As Tariq St. Patrick begins his new life at Stansfield University, he’s torn between two worlds.”

Episode two will air on Sunday, September 13 and will be called Exceeding Expectations.

The description says the instalment will “see Tariq try to understand his father’s legacy.”

A synopsis for episode three which will come out on Sunday, September 20, has not been released but will be entitled Play The Game.

Power Book II: Ghost will be available to watch on Starz.