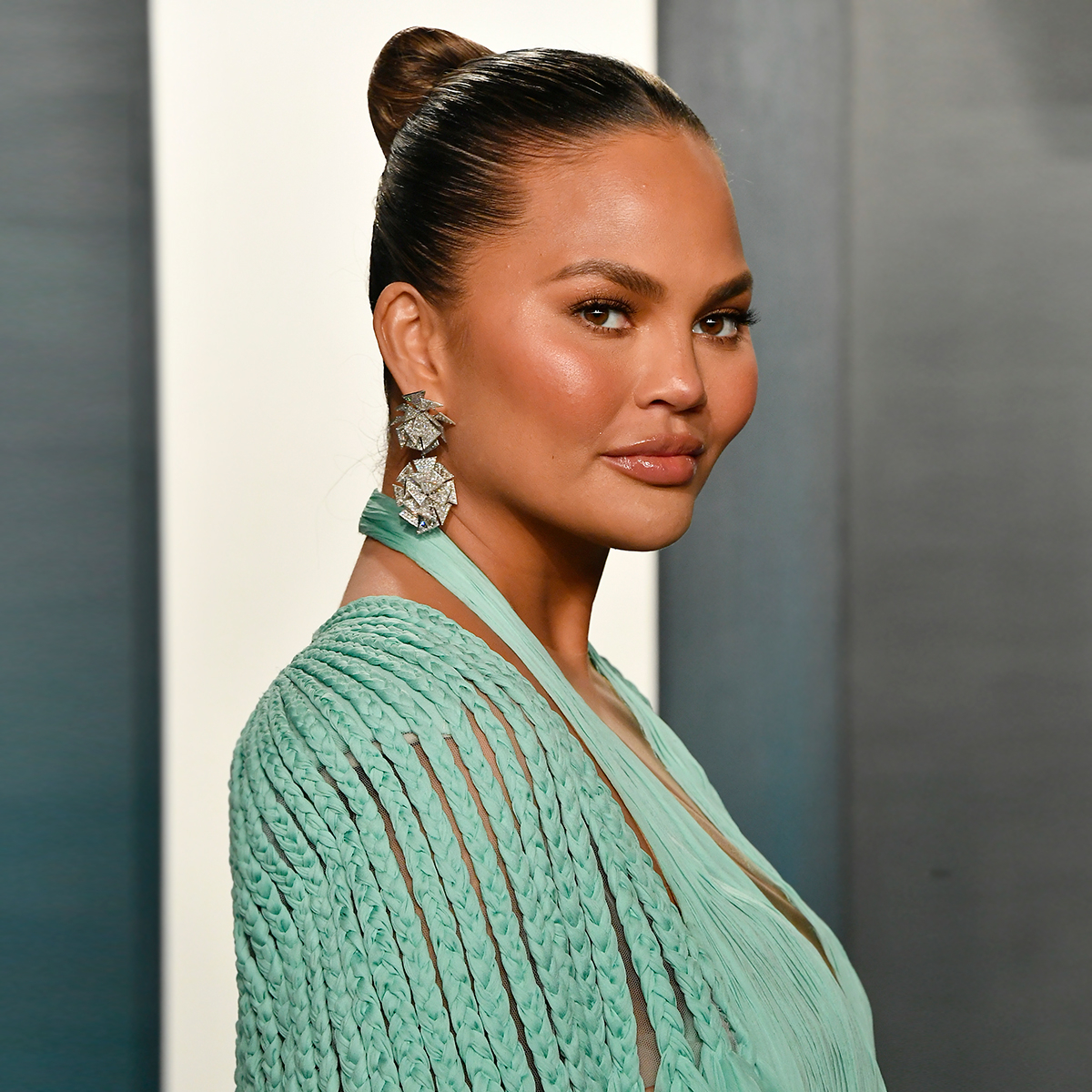 The Cravings author, who is currently expecting her third child with husband John Legend, took to social media on Tuesday, Sept. 8, to share the update with her followers. As she explained to her fans, “I’m taking this time to learn how to sew capes and kid clothes so s–t is about to get… astonishingly ugly.”

While Chrissy didn’t divulge any additional details about her bed rest orders, she did give fans a more in-depth look at how she’s spending her time. In addition to asking for the best sandwich shops in Los Angeles, Chrissy also took to her social media late Wednesday to show her and John’s 4-year-old daughter Luna working on a Plush Craft project alongside her mom.

“This is such a cute little activity,” the 34-year-old star shared as she explained the steps to making a “fuzzy unicorn.”

As her mom broke down the activity, Luna made sure to note, “It’s pretty hard.”