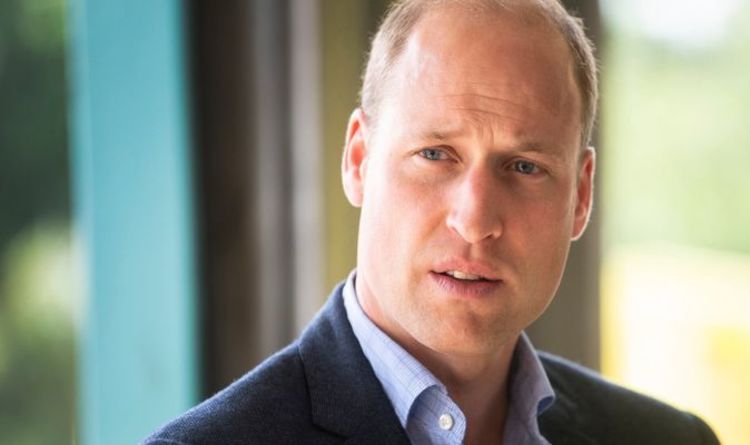 The KG stands for The Most Noble Order of the Garter, which was an order of chivalry founded by King Edward III in 1348.

It is the most senior order of knighthood in the British honour system, outranked in precedence only by the Victorian Cross and the George Cross.

The order of the Garter is dedicated to the image and arms of Saint George, England’s patron saint, and appointments are made and decided at the Queen’s discretion.