A former Tory party activist who produced Brexit: The Movie has been convicted of lying to secure a £519,000 loan – but will only have to pay back £85.72.

David Shipley was jailed for three years and nine months in February for fraudulently gaining investment by photoshopping his bank statements to inflate his earnings.

His ‘Dragons’ Den style pitch’ was for his corporate finance recruitment firm Spitfire Capital Advisors Ltd, which he had set up with two others. 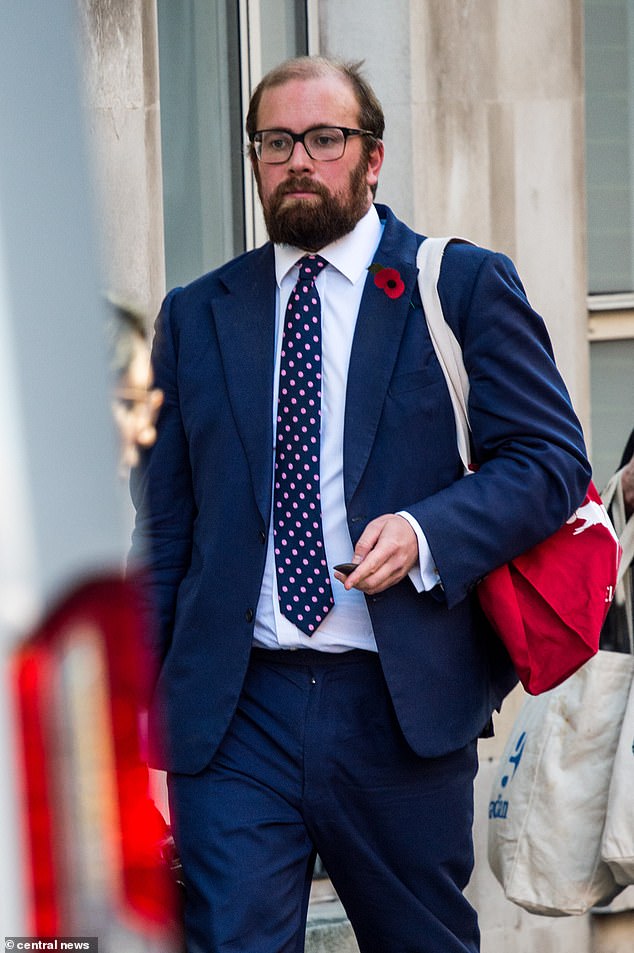 David Shipley (above) must only pay back £85.72 in compensation after photoshopping his bank statements to inflate his income and obtain a loan

At a hearing on Monday, Shipley agreed to benefiting £327,600 but will only have to pay £85.72 back as compensation – his total amount of available assets.

Hunter Dubose, managing director of Spitfire Capital Advisors, reportedly burst out laughing when Judge Martin Griffith asked: ‘The whole £85.72 or are you going to split it?’

Shipley appeared at the hearing via video link from Wandsworth Prison and only spoke to confirm his name.

He has 30 days to pay the £85.72 to Resourcing Capital Ventures, with a default prison sentence of seven days.

Shipley was a leading voice in the campaign for Britain to pull out of the EU, and was one of the people behind the pro-Leave film, which featured Nigel Farage and David Davis.

The movie came out a month before the 2016 referendum.

Sentencing Shipley in February, Judge Martin Griffith said his actions were ‘a blatant piece of dishonesty’.

Gareth Munday, prosecuting, earlier told the court: ‘Between 2011 and June 2014 Mr Shipley was employed by a firm specialising in financial recruitment. 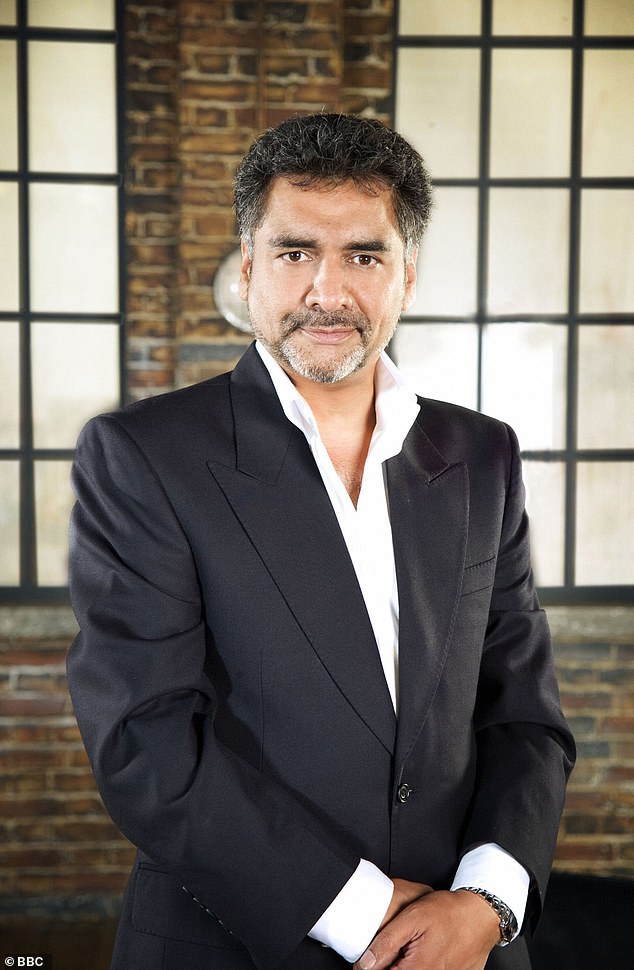 ‘He worked to place people in employment within a financial institution. After leaving, he proposed a new business venture which was a recruitment and financial advice firm.

‘In order to fund the start up of the business he sought funding from the company Resourcing Capital Ventures.

‘It was a Dragon’s Den style pitch.’

Shipley was asked to prove his own income which would also be used to finance the business, as well as proving his expertise in financial recruitment.

‘With his P60 he had shown his salary as £377,000 and in his bank statements, showing he had just received £540,000 into his bank account which he said was from commissions,’ Mr Munday said.

‘On that assurance they agreed to fund Spitfire and it was created.

‘However the bank statements and the P60 were false. He later admitted that he photoshopped the documents but denied that he had done anything wrong.’

Mr Munday told the court his salary was less than £60,000, describing Shipley as an underachiever. 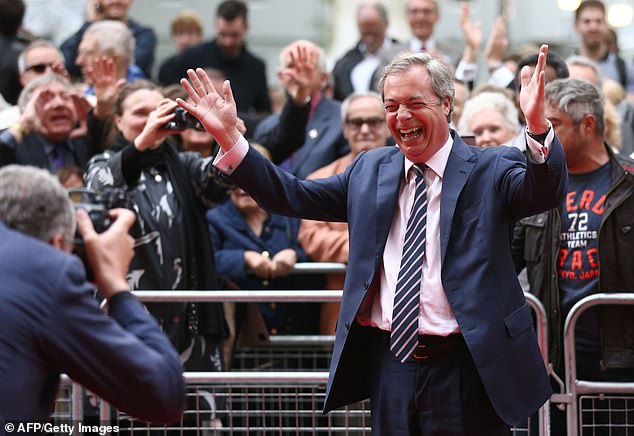 The producer of Brexit: The Movie, featuring Nigel Farage (above), has been convicted of lying to secure a £519,000 loan – but will only have to pay back £85.72

‘He had failed to turn up for his employment and when asked he said his dad had died.

‘The company found out about the lie when they phoned his house to express their condolences and spoke to his father.’

‘When interviewed by police Mr Shipley said he had not done anything wrong, simply photoshopped his statements, it was a white lie.’

‘He felt guilt and embarrassment, he is genuinely sorry for being involved in this offence.

He accepts the forged bank statements and P60 were wrong,’ he said.

‘However all losses from this business do not stem from that fraud.

‘Losses happen because businesses fail but it did not fail solely because of Mr Shipley.’

But reading a statement from a representative of RCV, Judge Martin Griffith said: ‘This man said that without the bank statements we would not have touched him with a barge pole.

‘They say they would not have even taken the meeting.’

Mr Narain had urged the court to ‘read between the lines’ and consider that Shipley was in ‘a lot of pain.’ 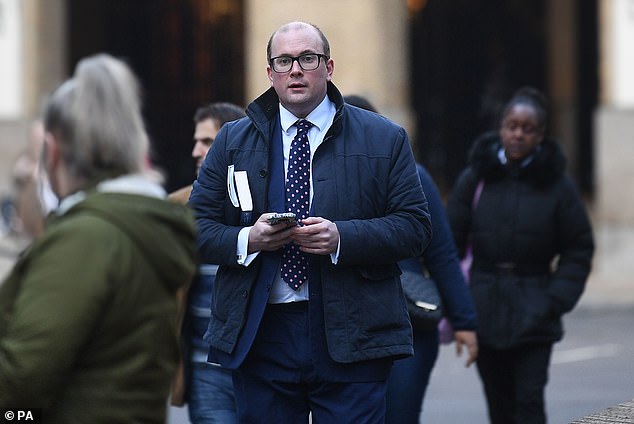 ‘He had an MRI on Tuesday for a bowel problem, he has seen several doctors and in his experience with the NHS they have been quick,’ Mr Narain said.

‘We can read between the lines here but he is in a lot of pain, using the bathroom in double figures, often needing to shower and wash himself afterwards.’

Mr Narain added that Shipley’s career in politics was over forever.

The judge told Shipley: ‘I have to deal with you gross dishonesty carried out by you in 2014. I have heard the position of Mr Dubose and I have absolutely no doubt that he regrets being involved with you.

‘In 2014 a business was proposed called Spitfire and it involves you and Mr Dubose and another going into the business in which you said you were very qualified.

‘Resourcing Capital Ventures was contacted to put a loan not surprisingly they asked for evidence of income. You photoshopped a P60 form showing you had an income of £377,000 and a bank statement of £540,000 which you said was for commission from your last job.’

He added that the true commission had actually been £19,928.74 over three years and claimed that if he has told the RVCV the truth then the idea of a loan would not have been entertained.

‘You were interviewed when the truth came out and maintained that when you photo-shopped those documents was a white lie.

‘It must have been perfectly clear to you that that was a load of old rubbish. You must have known you were guilty of the offence. 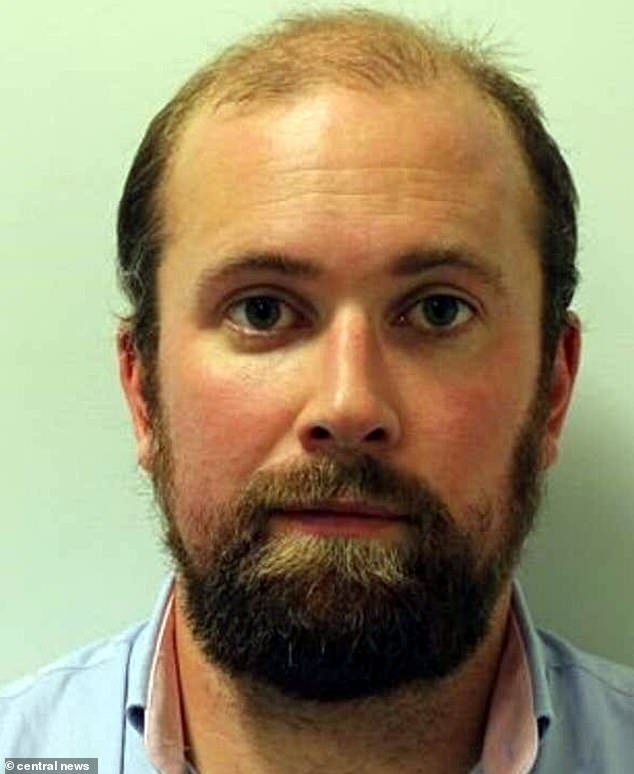 ‘You pleaded guilty and that resulted in a loss of discount because your guilty plea was not entered at the first opportunity.’

He added that Mr Shipley had requested that amount of money and that he would have been going into business with people that trusted him.

‘You applied for a loan of £519,000 and the starting point is five years imprisonment. As far as I’m concerned medical reports show that you’re perfectly well for me to sentence to custody.

‘Thank heavens you haven’t got a [serious medical condition] and we’ve found that out now.

‘Your possible political career has now gone well there we are, that’s what happens when you commit an offence of dishonesty.’

He added that Mr Shipley had been ‘blatantly dishonest’.

Shipley, from Buckinghamshire, admitted one count of fraud by false representation.

A further count of fraud by abuse of position was ordered to lie on file.

In February, he was sentenced to three years and nine months imprisonment and disqualified from being a director for seven years.