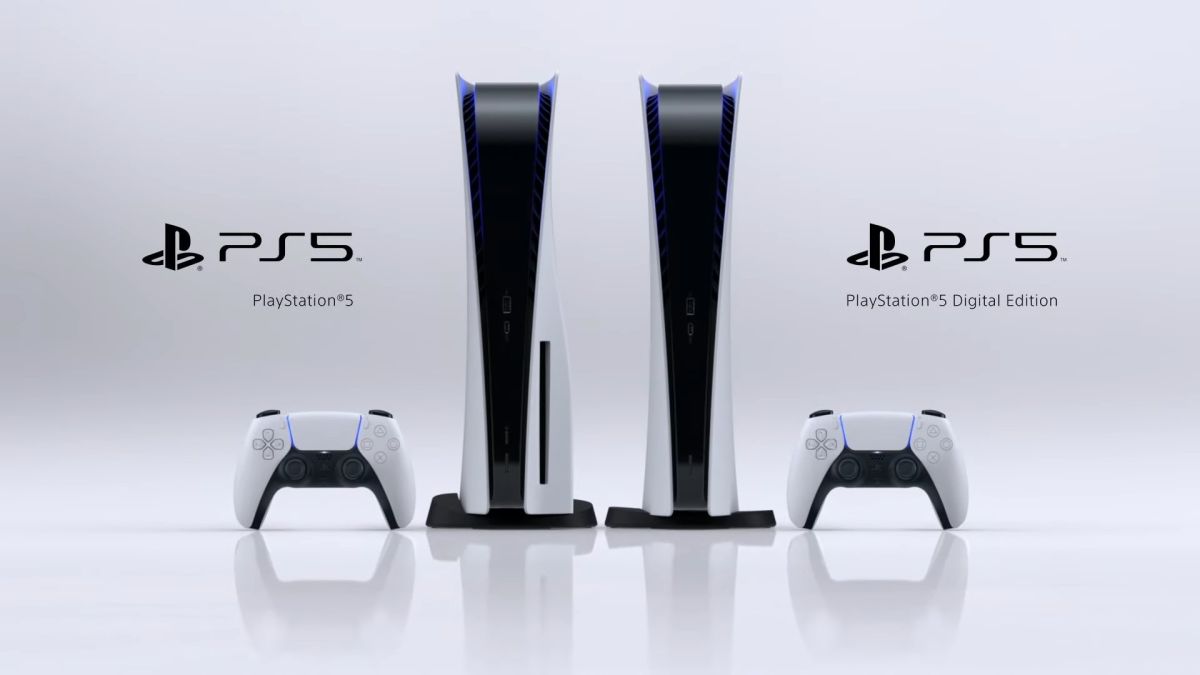 We now know the model numbers for both versions of PS5 as well as what comes in the box, at least for one region.

Games industry analyst Daniel Ahmad spotted the new PS5 details in a Hong Kong distributor’s database. The specific model number listed for the standard PS5 is CFI-1015A, while the Digital Edition is given as CFI-1015B. Sony reserves those first three letters for all the consoles in a console family; for instance, the original PS4 was the CUH-1000 series, while the slim version is CUH-2000 and PS4 Pro is CUH-7000. It looks like CFI is going to be the new three-letter designation for PS5.

Both models have the same listed box contents aside from the console itself, and the contents are all what you’d expect. They do confirm that PS5 will come with a base for the console, which is nice. I remember when you had to buy that separately for PS2 – or be a rebel and just prop it up without one. Here’s the full list, at least according to that one distributor:

The distributors’ details do not include the PS5 price or release date, sadly. But with Microsoft finally giving the Xbox Series X and Xbox Series X their full unveiling this week (a week ahead of schedule), it’s hard to imagine Sony will keep us waiting much longer.

See what you’ll be able to play aside from Astro’s Playroom with our guide to upcoming PS5 games.

Get the best PS5 deals before anyone else!

When the PS5 is officially available to pre-order, we’ll email you with all of the best prices and bundle offers. The first wave might sell out quickly so you won’t want to miss out!

Send me details about other relevant products from Gamesradar and other Future brands.