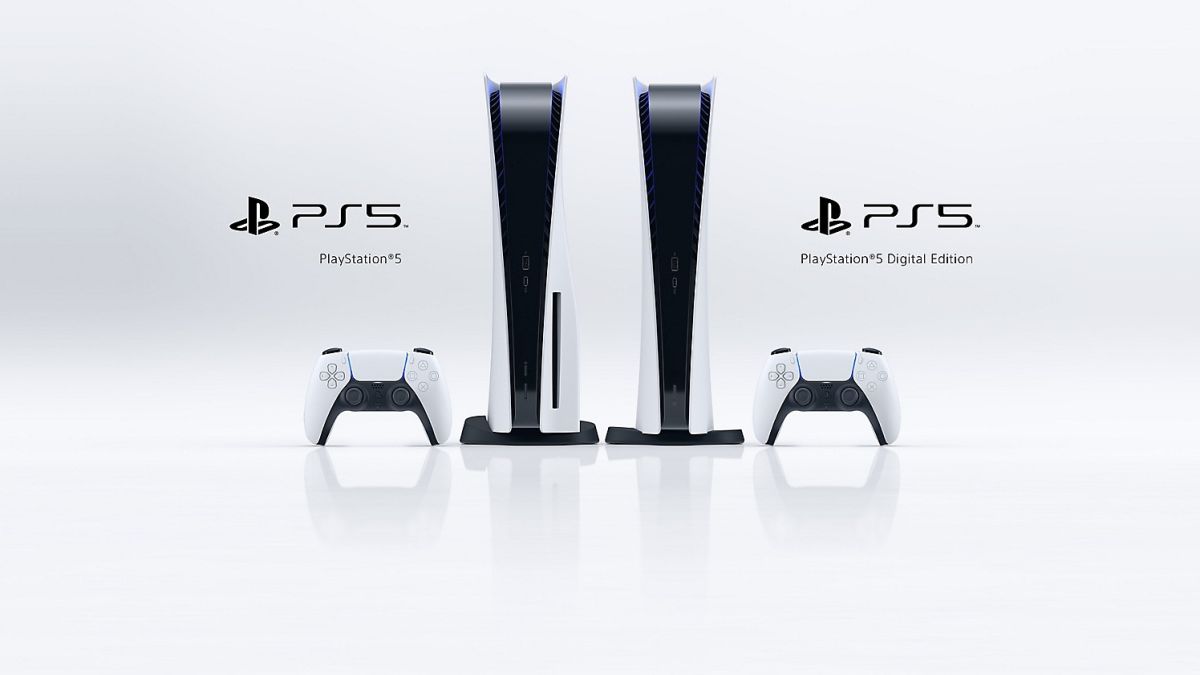 We could be just 48 hours from Sony finally revealing a PS5 price. According to a leak on message board 4Chan (via Reddit), there’s a major PS5 event scheduled for 9th September which will reveal more details like hardware specifics, features, the UI, launch date and price.

We could also see pre-orders go live. Why? Wednesday has been touted before as a launch date for pre-orders because it will be 25 years to the day since the original PlayStation went on sale in the US.

The 4Chan post also touts more big reveals for the event. It says streaming service PlayStation Now will come to more countries, that we’ll see gameplay footage of 10 games already announced (like Marvel’s Spider-Man: Miles Morales, Ratchet and Clank and Gran Turismo 7). It’s also claimed there will be a reveal of the Call of Duty: Cold War multiplayer mode, trailers for Horizon Forbidden West and other titles already announced, plus a “big horror game” from a Japanese studio that will be exclusive to PS5.

It also says to expect a partnership announcement of 30 party games, including multiplayer content and timed exclusives.

Now. This is just a post on 4Chan, so it’s far from a reliable leak. And the post on Reddit has been flagged as False, so take it with a hefty dose of salt. But the fact 9th September has been mentioned before as a significant date in PS5 build-up does lend it some credence. Either way, we won’t have to wait long to find out.

PS5 price and pre-orders: how much will the PlayStation 5 cost?

PS5 vs PS5 Digital Edition: which should you buy?