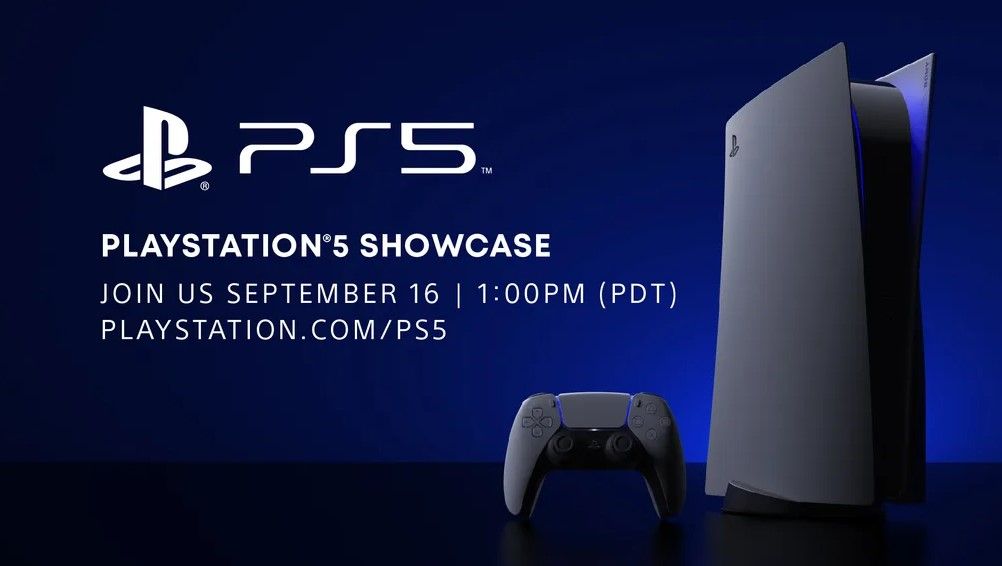 After months of speculation, the next big PS5 event is finally upon us. Kicking off on September 16, the PlayStation 5 Showcase will give us our best look yet at the games we’ll be playing on Sony’s next-gen console this fall.

The PS5 Showcase may be Sony’s last big live stream for its upcoming hardware, which is expected to land in stores this holiday season. And now that we know the price and release date for the $499 Xbox Series X and $299 Xbox Series S (both due November 10), the pressure is on Sony to answer back with a price that will keep players from switching to Team Xbox.

The PS5 Showcase promises to put a big focus on games launching this holiday and beyond, which means we’ll likely see heavy hitters like Spider-Man: Miles Morales and Ratchet & Clank: Rift Apart in addition to some possible surprises. Here’s how to catch Sony’s big PS5 Showcase live, and what to expect from the big event.

How to watch the PS5 Showcase

You can catch the PS5 Showcase on September 16 at 1 p.m. PT/4 p.m. ET on PlayStation’s Twitch and YouTube channels. We’ll embed the stream right here as soon as it becomes available.

PS5 Showcase: What to expect

Judging by the official PlayStation Blog post, it looks like this will be another games-focused showcase in the vein of June’s Future of Gaming event. Sony says to expect “updates on the latest titles from Worldwide Studios and our world-class development partners,” and that the show will run for about 40 minutes.

Based on Sony’s wording, we expect to get a deeper dive on already announced PS5 titles such as Horizon: Forbidden West, Gran Turismo 7 and Spider-Man: Miles Morales. Considering that the new Spider-Man title is set to launch this holiday, we wouldn’t be surprised to see a longer showcase on that game similar to what we got for Ratchet & Clank: Rift Apart last month.

You can also look forward to more third-party game news. Whether that means new looks at titles like Resident Evil 7 and Hitman 3 or brand-new reveals remains to be seen.

While Sony only mentioned that it’ll be showing off games at this event, it would be as good a time as any to reveal the system’s price, release date and pre-order info. Microsoft did just that last week, revealing that the $499 Xbox Series X and $299 Xbox Series S will both go on sale on November 10, and that pre-orders will start on September 22.

The PS5 is predicted to cost somewhere in the ballpark of $499, with the discless PS5 Digital Edition likely to be a little cheaper at $449 or $399. Considering that Sony surprise-revealed the PS5’s design at its last games-focused event, a full breakdown of the price and release date would be an ideal kicker for next week’s PS5 showcase.

Get the best Sony PlayStation 5 deals before anyone else!

We’ll send you pre-order details and the best Sony PlayStation 5 deals as soon as they’re available.

Send me details about other relevant products from Toms Guide and other Future brands.