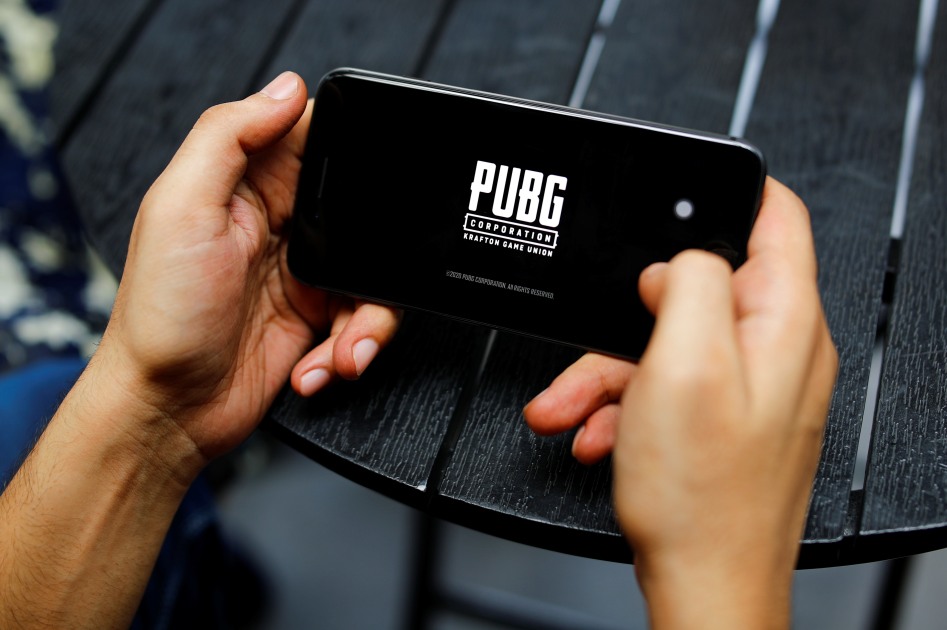 “Moving forward, PUBG Corporation will take on all publishing responsibilities within the country,” it said. “As the company explores ways to provide its own PUBG experience for India in the near future, it is committed to doing so by sustaining a localized and healthy gameplay environment for its fans.”

Since June, India has banned 177 China-linked apps. The Ministry of Electronics and Information Technology says it is doing so “in the interest of sovereignty and integrity of India, defense of India and security of the State.” It has expressed concern over how user data is used and stored.

The US is also considering banning apps with links to China. President Trump ordered TikTok owner ByteDance to sell off its US business and issued an executive order to ban Tencent’s WeChat. The orders will most likely be challenged in court and complicated by the fact that Tencent has investments in several US companies, including Snapchat’s parent company, Riot Games and Epic Games. It also publishes PUBG Mobile in the US.