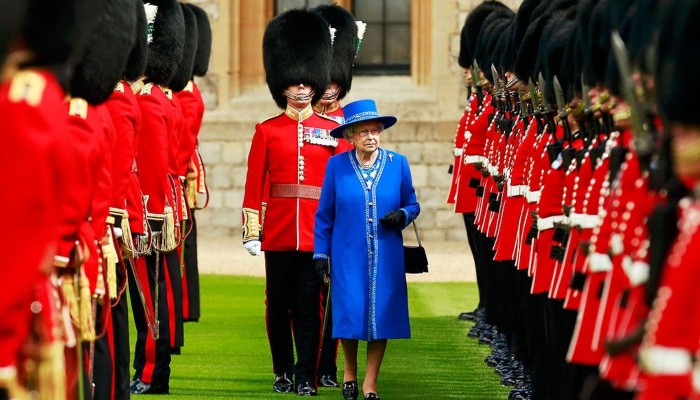 Thirteen of her Welsh Guardsmen were charged, out of which three are still undergoing military Summary Hearing, for breaking the coronavirus rules set in place and gathering amongst civilians during a riverside party.

Of the 13 charged, one had also taken part in a televised tribute parade for the monarch in June for her birthday.

During their time behind bars, the soldiers will have their pay cropped as per the military law which means half a month’s pay will not be received by them

Four out of the 13 men have also been tested positive for cocaine and will be dismissed from the army after they have served their sentences, as per sources cited by Mirror.

As per the insiders, they were handed over the punishment for breaking social distancing rules and engaging in a boozy session which put the rest of their battalion at risk.