Paedophiles will face up to 20 years jail for owning a child sex doll under tough new laws passed in Queensland.

The new laws, which came into effect on Tuesday, will target suppliers, producers and possessors of child sex dolls.

The move is part of a series of measures introduced following the Royal Commission into Institutional Responses to Child Sexual Abuse. 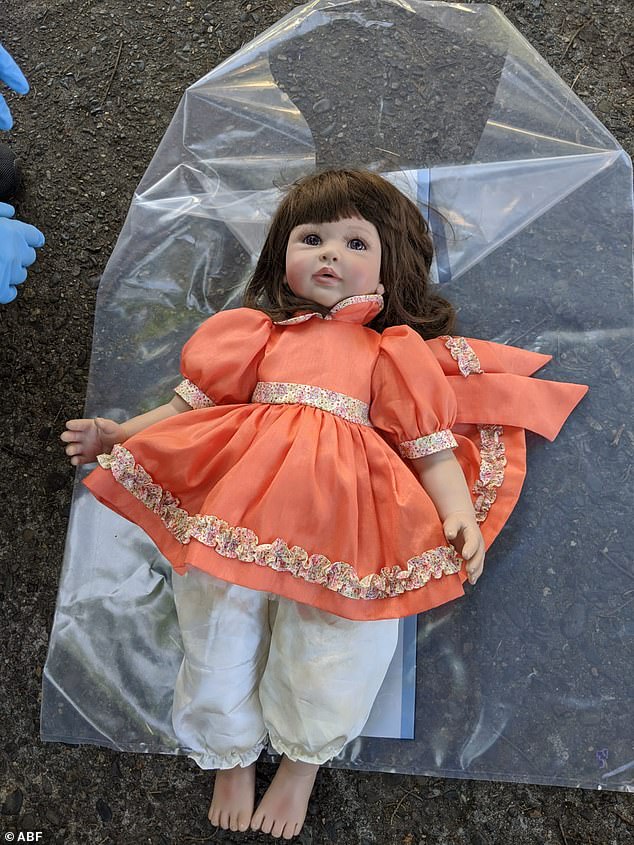 People caught with child sex dolls could be jailed for up to 20 years in Queensland after passing new legislation. Pictured: A child sex doll allegedly seized during a NSW investigation 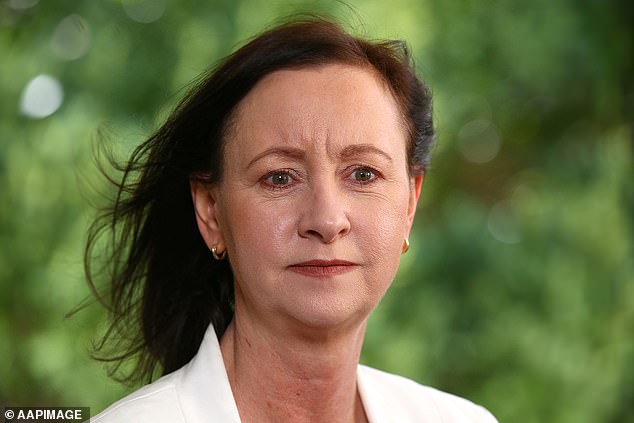 ‘These tough laws herald a new era of delivering justice to victims,’ she said in a statement.

‘They create a new offence of failing to report and failing to protect a child from institutional child sexual abuse.

‘The new laws also clarify that priests will not be able to rely on the seal of confession to avoid the reporting of abuse.’

The new laws are the result of extensive public consultation that saw more than 50 submissions received from a number of organisations, stakeholders and individuals. 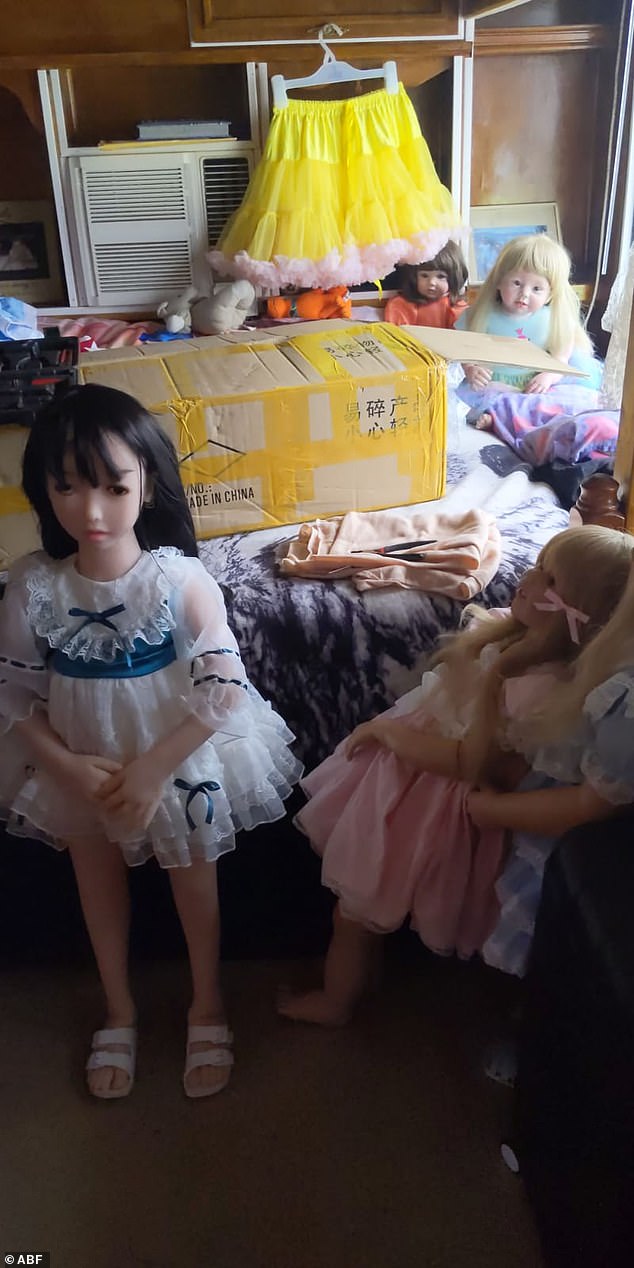 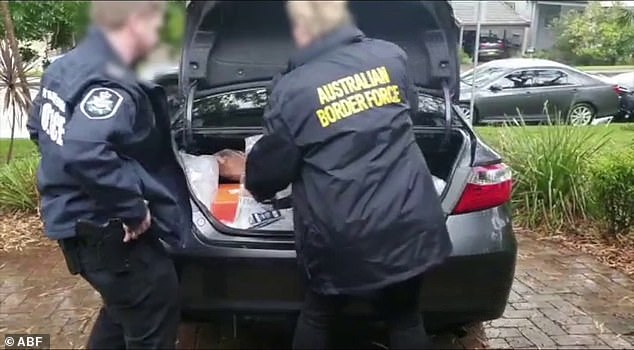 The Bill follows Australian Border Force officers seizing a number of lifelike child sex dolls in July, after they were ordered online and sent via post or air cargo (pictured)

The Bill follows Australian Border Force officers seizing a number of lifelike child sex dolls in July, after the items were ordered online and sent via post or air cargo.

Thirty-one packages were intercepted in the first half of 2020, and 86 childlike sex dolls were seized in the 12 months to June 30, news.com.au reported.

‘ABF officers at our air cargo and mail facilities are actively targeting these dolls, which are a prohibited import and are considered child abuse material,’ an ABF spokesman said.

‘The ABF has a zero tolerance approach to child abuse material, including childlike sex dolls, and we use all powers available to us to protect Australians from anyone associated with these sickening activities.

‘Child-like sex dolls and other child abuse material are symptomatic of the broader global threat posed by child sexual abuse, that’s why the ABF works with its law enforcement and intelligence partners to further investigate these imports.’ 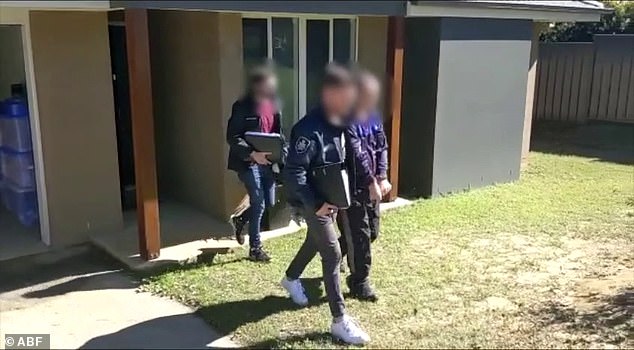 The ABF operation resulted in three men in New South Wales facing the prospect of 15 years in jail after they allegedly bought child-like sex dolls.

The men were arrested in Grafton, northern NSW, and the northern Sydney suburb of Turramurra over two days in May.

They were arrested after the ABF allegedly intercepted sex dolls being imported into the country in March and April.

Australian Federal Police Assistant Commissioner Lesa Gale said at the time the ‘child-like sex dolls’ could desensitise people who used them to ‘the physical, emotional and psychological harm caused by sexual abuse.’

‘These dolls sexualise children, they are not harmless and do not prevent people from offending in the future,’ she said.

‘Research by the Australian Institute of Criminology suggests that use of the dolls may lead to an escalation in child sex offences – from viewing online child abuse material to contact sexual offending.’