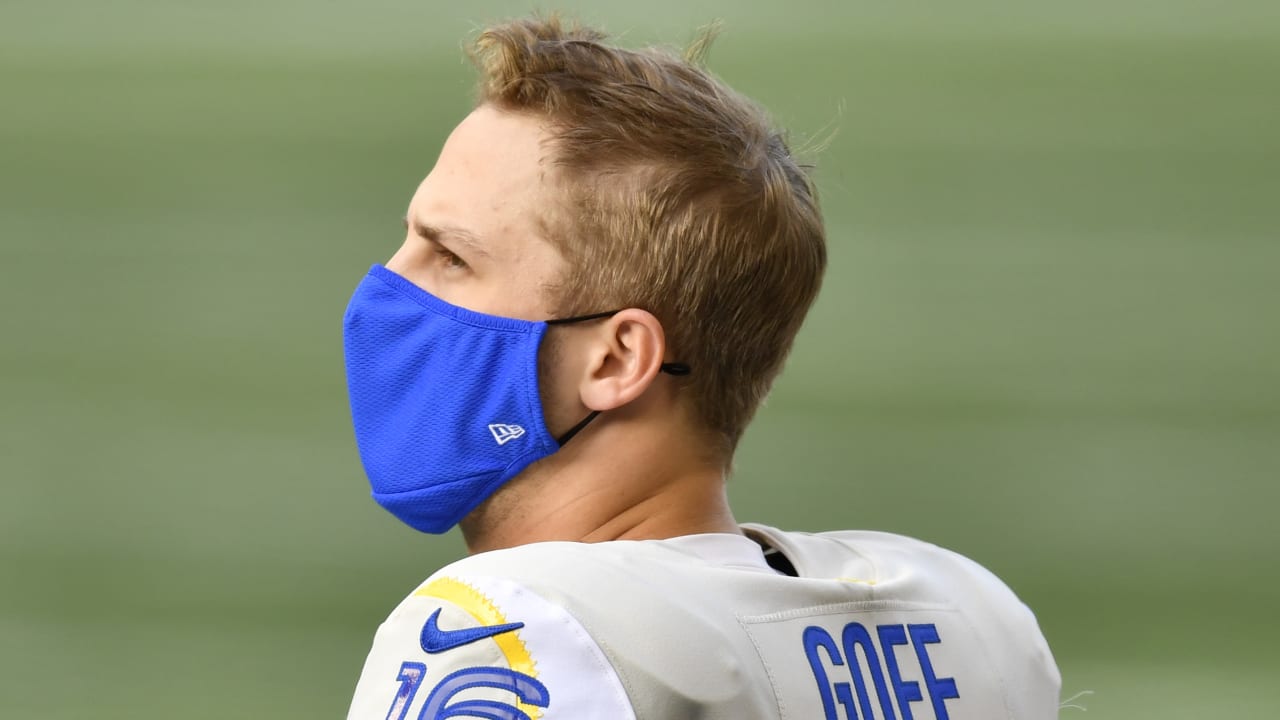 Goff played the duration of Sunday’s game in which he also suffered a dislocation, Rapoport reported.

Goff is set for more tests on Monday to see about his playing status for the Rams’ Week 17 game against the Arizona Cardinals, but it’s unlikely he will play, Silver and Rapoport reported. Goff will see how his thumb is after the swelling goes down, but he will need surgery to repair and it “could well be a season-ending injury,” Silver added.

The injury occurred when Goff’s hand hit a Seahawks defender’s helmet in the third quarter. Goff was later seen on the broadcast popping his thumb back into place.

The loss to Seattle on Sunday prevented the Rams from clinching a postseason berth. They now need either a Week 17 win over the Cardinals or a Bears loss to the Packers to qualify.

Though Goff struggled on Sunday — 24-for-43 for 234 yards, no touchdowns and an interception — the Rams would certainly like him in the starting lineup against Arizona. John Wolford is the Rams’ backup.