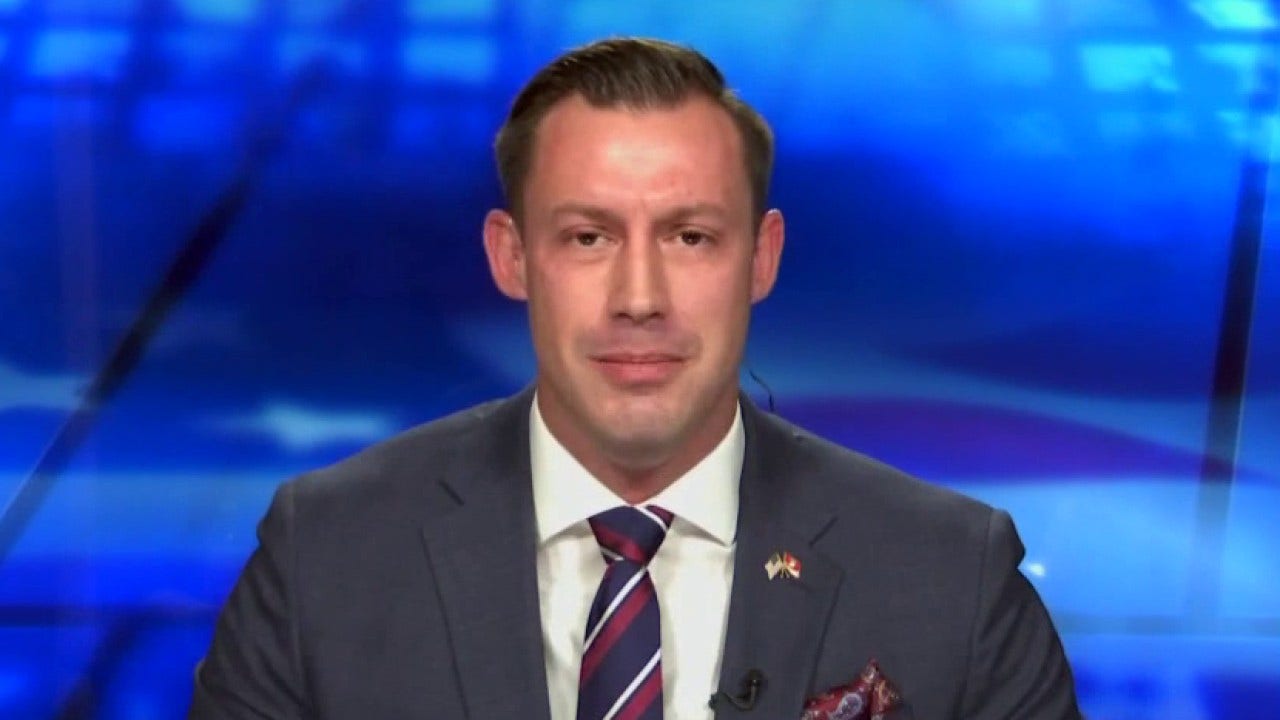 Jones, who lost both of his legs in an IED explosion in Afghanistan, added that the story “shows how out of touch he is, and I’m personally offended by it.”

“There was a Marine veteran that had been deployed a total of six times… Dodge Ram started down the street in front of his house. .. [He] saw a woman walking her dog, ran over her, killed her, killed the dog, put her in the back of his pickup truck… molested her … came home … and called the state police and said, ‘I just killed someone,’” Biden said in Tampa on Tuesday.

“There was a voice in my head saying, ‘I have to kill someone,’” he added.

Biden then said, “We have to end the stigma surrounding mental health treatment.”

He pointed out that when President Trump ran for office there were “a few things I didn’t like a well” but stressed that what he heard Biden say Tuesday was “the worst thing,” which “undid 10 years of work in the military nonprofit mental health community of actually removing a stigma.”

“These men and women may lose their will to live, but they don’t lose their soul,” Jones went on to say. “They may hurt themselves, but they don’t go hurting others. It’s very rare, and for him [Biden] to tell that story just because he thought it had some shock value and somehow likened himself to this issue just shows how out of touch he is.”

Jones also said he doesn’t think Biden’s story, which he said “literally equates serving in war to becoming evil,” is “grounded in fact.”

“I was very upset because these are men and women that I fight every day to keep alive and to keep hope in their hearts, and to tell a story like that was not only irresponsible, it was malpractice as a politician,” Jones added.