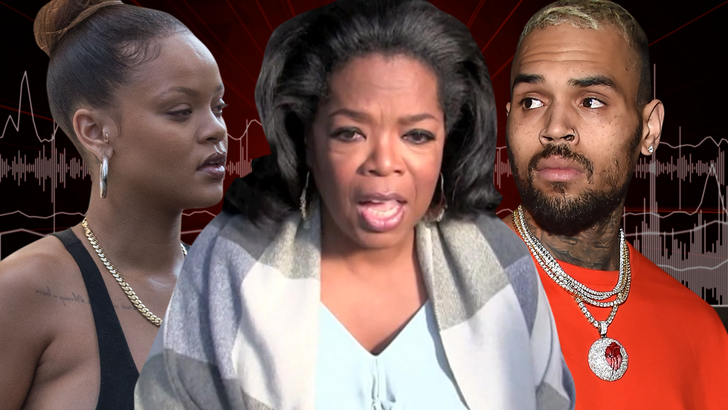 Rihanna‘s still in love with Chris Brown … and she probably always will be.

RiRi made the revelation to Oprah on her ‘Supersoul Conversations’ podcast nearly 12 years after Brown’s brutal attack — punching Rihanna and threatening to kill her during an argument in his car.

She told O … she and Chris have been working on their friendship again and are now very, very close friends — “We’ve built up a trust again, and that’s … we love each other and we probably always will.” Rihanna added, “That’s not something we’re ever going to change. That’s not something you can shut off, if you’ve ever been in love.”

Rihanna — who made news after following CB on Twitter back in 2011 — also admitted that not long ago they hung out while in St. Tropez after hitting up a mutual friend’s party. She said her stomach turns when she sees him because, again, she still loves him. 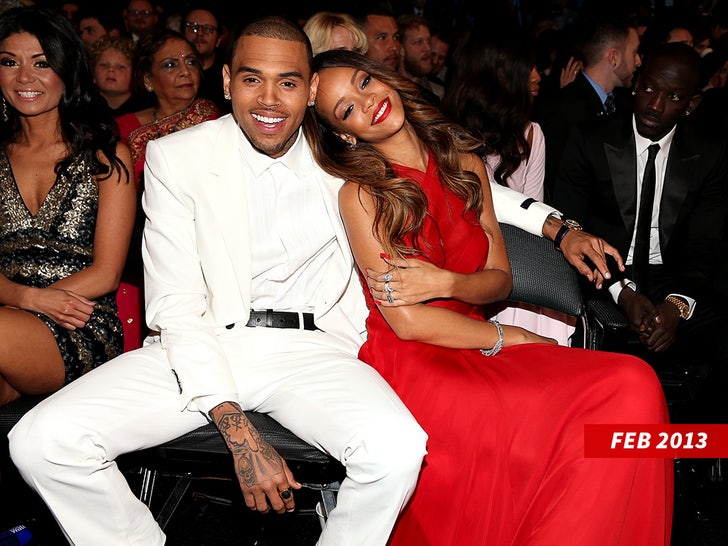 CB opened up back in 2017 about that horrific night back … revealing in his documentary, “Chris Brown: Welcome to My Life,” he tasted blood on that night while also admitting there were MULTIPLE violent incidents during his relationship with Rihanna.

That’s all behind them now, according to Rihanna, who said, “I truly love him. So, the main thing for me is that he’s at peace. I’m not at peace if he’s a little unhappy or he’s still lonely.”

Oprah also asked Rihanna if there’s a chance she’ll ever get back with CB … and she seemed to be open about it saying, “He’s in a relationship of his own. I’m single but we have maintained a very close friendship ever since the restraining order has been dropped. We’ve just worked on it, little by little, and it has not been easy. It’s not easy.”