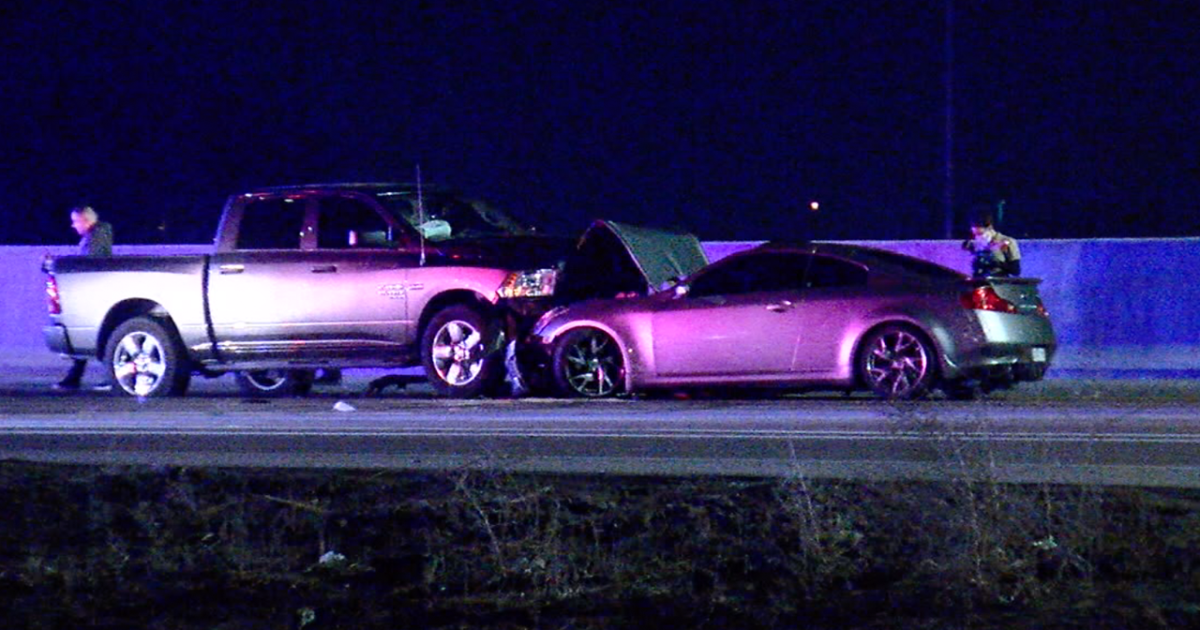 DENVER — In the second incident this weekend, police in Denver are investigating a road rage shooting on Interstate 70. No injuries were reported.

The shooting occurred around 9:30 p.m. Saturday on the westbound lanes of I-70 between Havana Street and Central Park Avenue.

Police said a vehicle involved in street racing on the highway was doing donuts when the driver lost control and struck an Infinity 2-door coup.

Moments later, a driver in a two-tone silver and black extended cab Chevy pickup truck pulls up behind the crash, pulls out a shotgun and opens fire into the infinity, police said. No one was struck.

The pickup truck driver, described as a man (unknown race) wearing a red and white checkered shirt with a black beanie, took off after the shooting. He has yet to be located. Police recovered shell casings from the scene and are still investigating the incident.

The driver that caused the crash was arrested for reckless and exhibitionist speed.

This is the second road rage shooting in the same day in Denver.

Early Saturday morning, a shooting on northbound Interstate 25 near the I-70 interchange wounded one person in what police are calling a road rage incident.