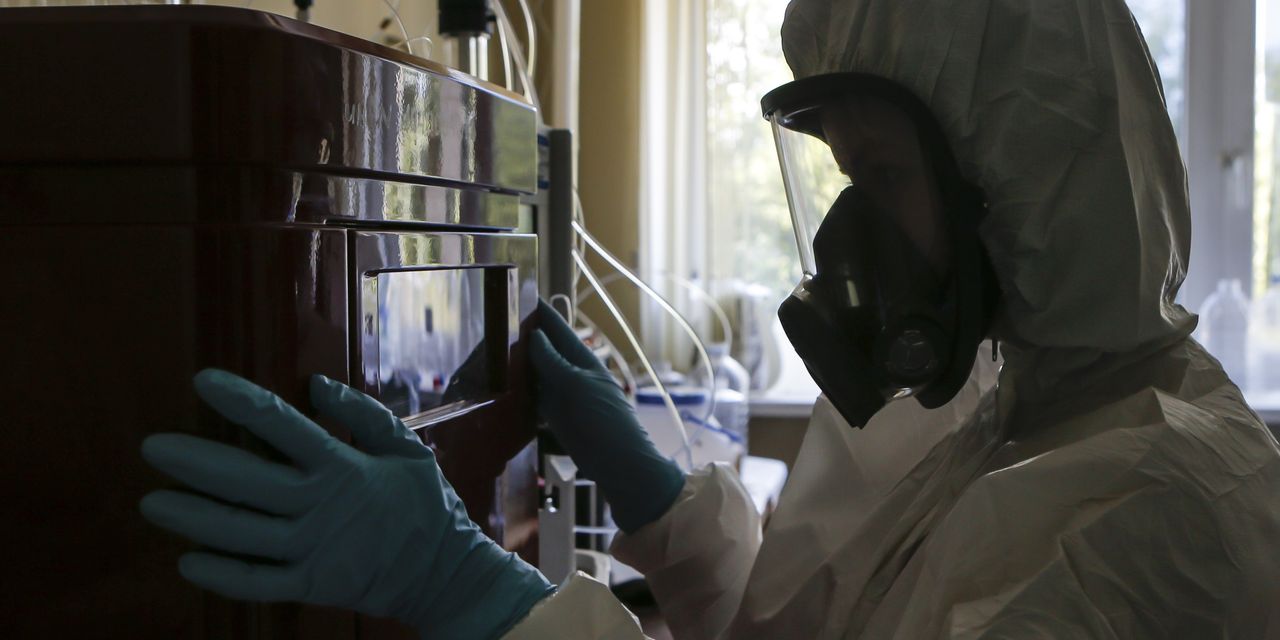 MOSCOW—In April, as Covid-19 cases surged across Russia, President Vladimir Putin called a meeting of the country’s top scientists and health officials over video link to deliver an urgent directive: Do whatever you need to create a national vaccine as soon as possible.

Four weeks later, Alexander Gintsburg, director of the state-run Gamaleya Institute for Epidemiology and Microbiology, told state television that his researchers had developed one. They were so sure it was safe, he said, the researchers had tested it on themselves.