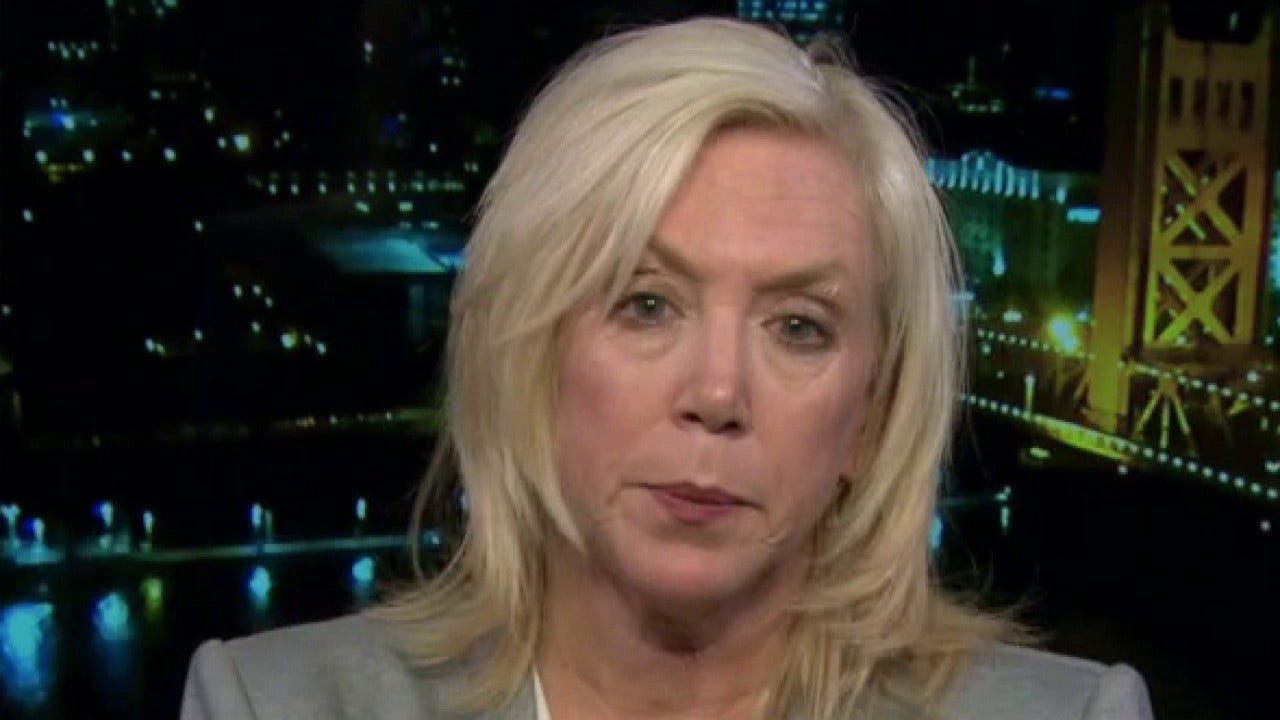 Antifa’s endgame is the destruction of democracy through violence, intimidation and coercion, according to Sacramento District Attorney Anne Marie Schubert.

Schubert’s office was attacked and vandalized last week by far-left Antifa members, in what she called a part of their onslaught against buildings in the downtown Sacramento area.

“There is no question that there was a planned attack on our office,” she said Wednesday on “The Ingraham Angle.”

“Now that we have more intelligence, we understand that much of it was led by Antifa. There was that particular night, there were two separate organizations. The first one was a peaceful protest which we all support, but the second we now know was organized and planned by Antifa,” Schubert told host Laura Ingraham.

“The night that this happened, they targeted government buildings: the district attorney’s office, which happens to be the institution of law and order, as well as the sheriff’s department, which also obviously is an institution of public safety. So, their tactics are designed to destroy this country and take down capitalism.”

GOP LAWMAKER SAYS LEFT IS ‘FUNDING, IN A HUGE WAY’ PROTESTS ACROSS COUNTRY

Meanwhile, the Department of Justice has launched an investigation into the organization and funding of the violent protests that have disrupted several U.S. cities in recent months, Department of Homeland Security Secretary Chad Wolf told “Tucker Carlson Tonight” Monday.

“This is something that I have talked to the AG personally about,” said Wolf, adding that the Department of Justice is now focused on “targeting and investigating the head of these organizations, [and] the individuals that are paying for these individuals to move across the country.

“What we know, Tucker, is that we have seen groups and individuals move from Portland to other parts of the country,” Wolf added. “Almost 100 of them were from out of state.”

Wolf revealed the probe days after Sen. Rand Paul, R-Ky., called on the Justice Department to investigate those funding the organized riots after he and his wife were accosted by demonstrators on the final night of the Republican National Convention.

Schubert said that once the attackers’ identities are revealed, they will be prosecuted.

Schubert went on to say, “We’re not going to be terrorized. They tried to post where they think I live on their own social media. This theme of intimidating by showing up to people’s homes has to end.”