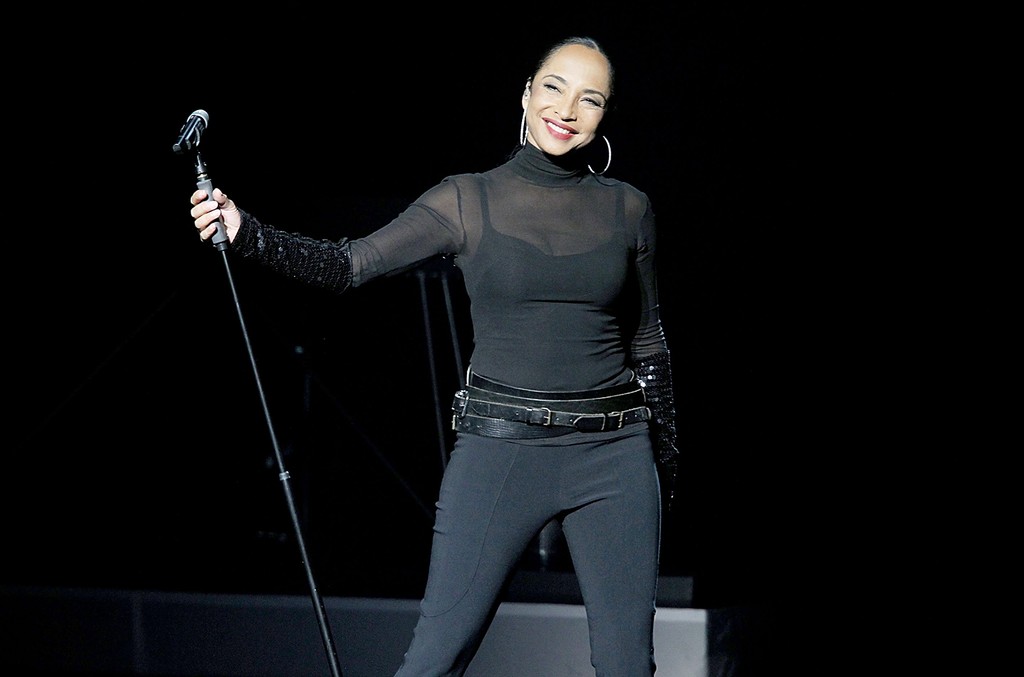 Sony Music announced on Thursday (Sept. 3) a special Sade box set titled This Far will be arriving on Oct. 9.

The six-vinyl set will feature remastered versions of all their studio albums to date, on pure 180-gram heavyweight black vinyl. The upcoming box set delivers all six of the band’s acclaimed albums: Diamond Life (1984), Promise (1985), Stronger Than Pride (1988), Love Deluxe (1992), Lovers Rock (2000), and Soldier Of Love (2010) packaged into a white casebound box.

Sade was deeply involved in the process, spending time at Abbey Road Studios alongside mastering engineer Miles Showell and the band’s longtime co-producer Mike Pela. This Far‘s titled was inspired by the idea that the band’s studio work may not yet be fully complete, but this new release brings together work previously difficult to source in its original format, according to a press release.