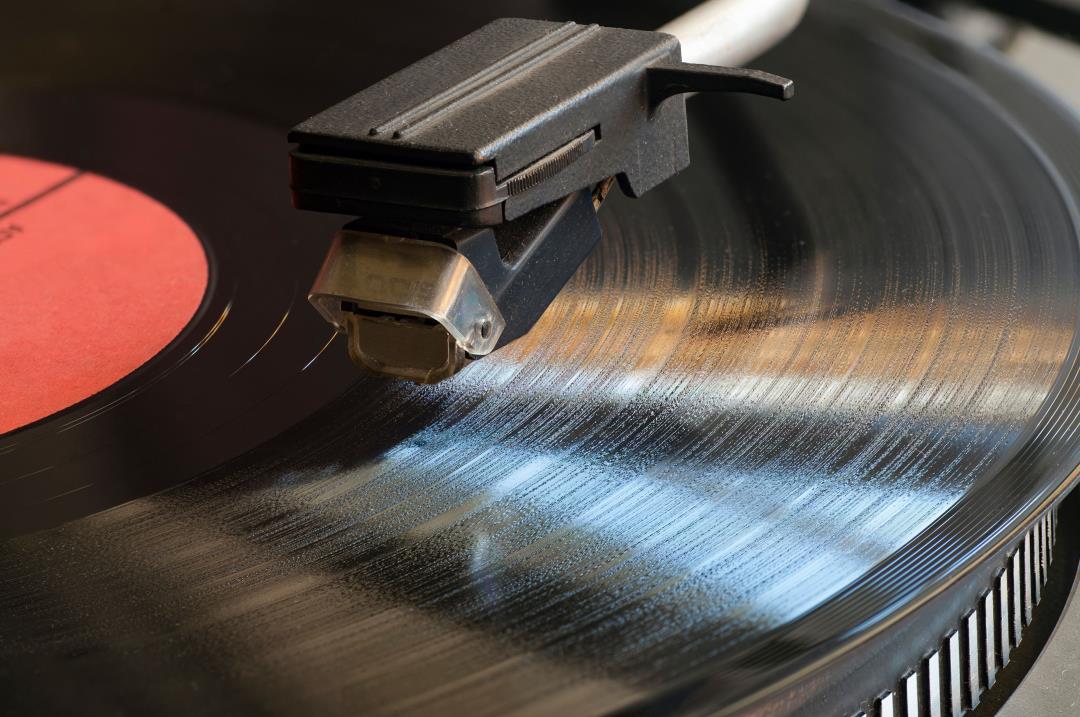 (Newser) – If there’s no sound in the world sweeter to you than the comforting scratch of a record player needle making contact with a 12-inch LP, you’re not alone. The Recording Industry Association of America has released its midyear revenue stats, and in what Bloomberg calls “a key turning point for the … nostalgia-fueled resurgence” of vinyl records, the format’s sales have just swept past those of CDs for the first time since 1986. Per the RIAA, in the first half of 2020, music buffs forked over $232 million for LPs and EPs, versus the $129.9 million they spent on compact discs. The last time vinyl beat out CDs like this, groups like Mr. Mister and the Pet Shop Boys topped the charts, after which the format saw a rapid decline as it was supplanted first by cassette tapes, then CDs, and, finally, by streaming music.

Not that vinyl has willingly acquiesced: Record sales in this format have been creeping up for the past 15 years, with many audiophiles insisting vinyl offers a better sound (though the debate has long been waged on that assertion). Still, despite this desired sound quality, vinyl owners shouldn’t get too cocky in thinking that their choice of medium is the preferred one—the RIAA says that streaming tunes accounted for 85% of the music industry’s revenue in 2020’s first half, while vinyl made up just 4%. USA Today notes that a 12% streaming jump, to $4.8 billion, in the first half of the year could be partly attributed to people being stuck at home during the coronavirus lockdowns. (Read more music industry stories.)