Some may argue that politics and deceit go hand in hand.

And they may be right – as politicians do lie and dishonest ones are more likely to be re-elected, according to a new study.

Researchers have found that when politicians take part in a game which incentivizes lying, a large number of them do so.

They recruited 816 mayors in Spain to complete a survey and told them they would only receive their results if they flipped a coin and got heads.

Even though around 50 per cent should have landed heads, nearly 68 per cent of them reported getting it. 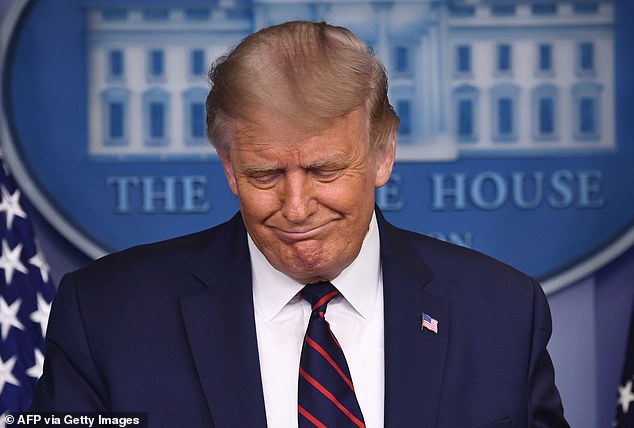 Some may argue that politics and deceit go hand in hand. And they may be right – as politicians do lie and dishonest ones are more likely to be re-elected, according to a new study (file photo)

The study, published in the journal Proceedings of the National Academy of Sciences, found that mayors who were members of the two major political parties lied significantly more, and that women and men were equally likely to lie.

Researchers also discovered that those politicians who didn’t like lying had lower re-election rates, suggesting that ‘honesty may not pay off in politics’.

The study, carried out by a team at Universitat Pompeu Fabra in Barcelona, says: ‘A common stereotype across countries and time is “All politicians are liars”.

‘Politicians often face incentives to lie rather than tell the truth, for instance, when damaging information can be hidden or undeserved credit can be claimed. 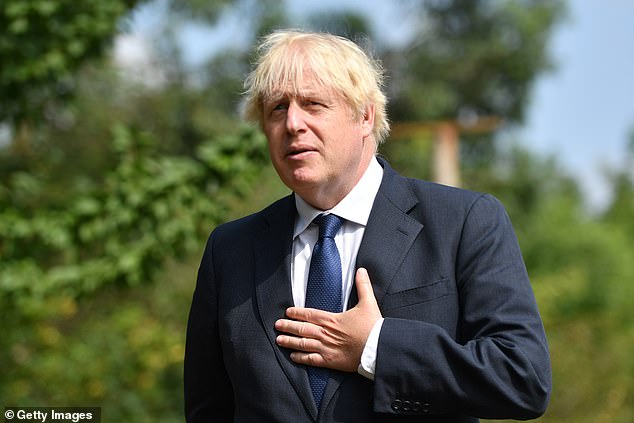 Researchers also discovered that those politicians who didn’t like lying had lower re-election rates, suggesting that ‘honesty may not pay off in politics’ (file photo)

Congressional speeches made by US politicians have become simpler since the 1970s and only require the reading age of a 13-year-old to be followed, a study has found.

Computer scientists from Kansas State University analysed two million congressional speeches from Republican and Democrat politicians made from the start of 1873 to the end of 2010 – a total of 138 years of speeches.

Text analysis algorithms were used by the researchers to discover how congressional speeches have changed in terms of complexity, emotion and divisiveness.

More recent speeches use a smaller vocabulary, simpler language and talk about ‘the other party’ more than speeches made even a decade ago, the authors found.

Researchers compared the vocabulary in the speeches to average US school grade reading levels – for example a 13-year-old would be in eighth grade or UK year nine.

‘Since politicians who bluff, displace blame or use strategic deception try to appear honest, identifying those who are dishonest is extremely challenging.’ They asked the mayors to self-report a coin flip to help determine how many were lying.

Statistically, approximately half should have landed heads while the other half landed tails.

But over two thirds reported getting heads – the most desirable outcome.

Over two thirds – 65 per cent – of mayors in the survey were sworn in as mayors again in the next election, and these re-elected mayors were more likely to have reported landing heads in the coin toss.

The study continues: ‘We first discovered that a large and statistically significant proportion of mayors lied. In fact, they lied more often than other populations previously studied using similar lying experiments.

‘While these results appear to confirm the stereotype that politicians are likely to lie, in our game there was extensive variation in this behaviour.

‘The evidence suggests that women are equally as likely to lie as men, but mayors of large parties lie more often.’ The findings suggest that ‘undiscovered lying’ helps aid electoral success, ‘perhaps because it allows politicians to gain an advantage over their opponents’.

They say that more research needs to be done on how many would lie based on how detectable the lies are, and what impact the lies could potentially have.