A real estate broker who has made a fortune with Million Dollar Listing and Selling Sunset’s agency Nest Seekers is recruiting to bring his dramatic Hollywood-style selling techniques to the UK.

Eddie Shapiro, 45, has built the US-based Nest Seekers, which has been featured on several popular reality series, into an agency with 1,000 brokers.

He is now expanding into Britain and believes his company will be a ‘game-changer’ for the way luxury property sales work by slashing salaries and boosting agent commission to create a fiercely competitive market.

Eddie has already hired his first British-based broker, Daniel McPeake, 45, from Essex, who is planning to transform the market by inviting the best local agents to view the property, who told The Times: ‘They’re going to bring their buyers round. Then buyers are going to see each other and all of a sudden there’s competition, there’s a fear of loss.’ 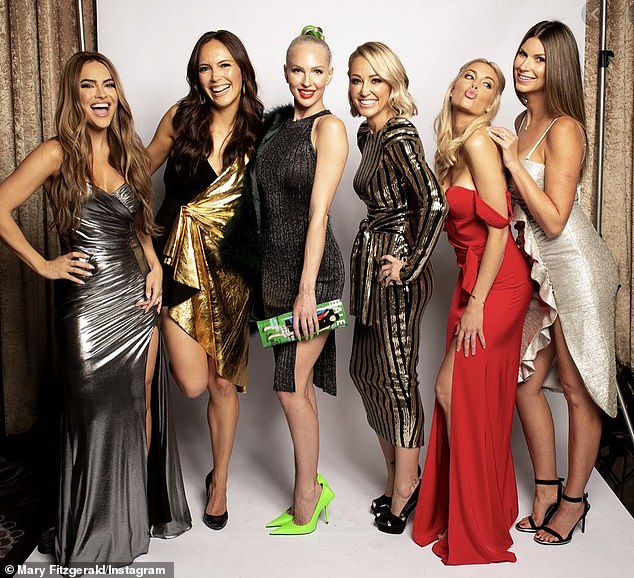 Eddie Shapiro, 45, is expanding the US-based Nest Seekers, which features on Million Dollar Listing and popular Netflix show Selling Sunset, to the UK and is seeking new agents for his team (pictured, the Selling Sunsets cast)

Multi-million pound houses sold by the agency recently include the mansions of Friends star Matthew Perry and singer Alicia Keys.

Daniel said that he became hooked on the New York series of Million Dollar Listing and has adapted the American model of selling for British tastes.

It involves allowing viewings by vetted buyers on the books of the best local estate agent, creating a competitive marketplace.

Daniel believes the sellers could get a faster sale at a higher price with the aggressive model. 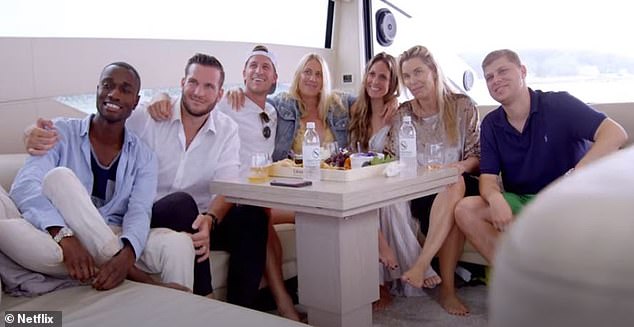 The agency, which is based in the US and has over 1,000 brokers, is featured on several popular reality programmes including Million Dollar Beach House (pictured, the cast)

The scheme also transforms the way that brokers are paid, by removing the agent’s basic salary but providing brokers with a higher commission for sales.

Nest Seekers brokers have no salary but get as much as 70 per cent of the agency fee, which is about 6 per cent in America and 3 per cent in Britain.

It would mean a £1 million sale could pay as much as £21,000, prompting agents to work together and share the benefits.

Properties on programmes including Million Dollar Listing and Selling Sunsets can be valued as highly as $40 million and $75 million which could lead to comissions of millions. 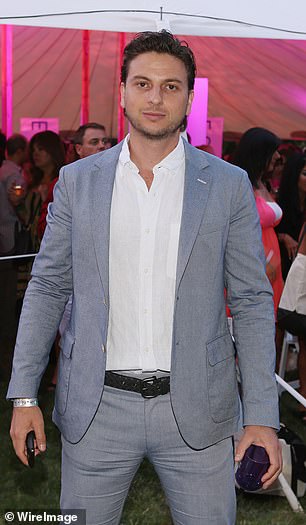 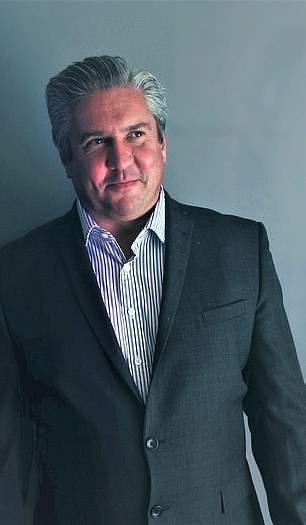 Eddie believes his agency and American model could be a ‘game-changer’ for the luxury property market in the UK (left). He has already recruited his first broker, Daniel McPeake, 45, from Essex (right)

It also means brokers may wish to spend thousands on staging and showcasing houses to attract the best buyers.

James Giugliano, 31, who is a Nest Seeker agent and stars on Million Dollar Beach House, spent $30,000 on a party to showcase a house with his rivals which he said was ‘a risk’ but added: ‘I need to get eyes on the property to get this sold.’

And while tactics might seem flashy in the US, similar tactics are being deployed in the UK. 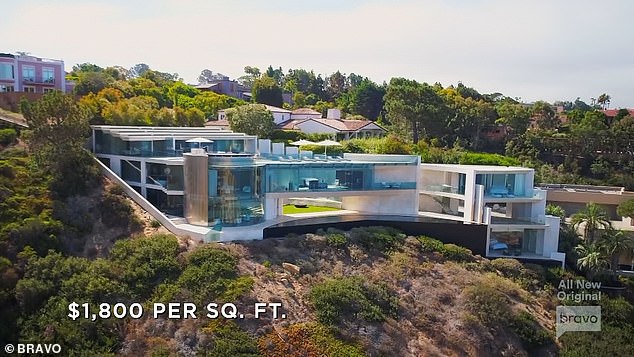 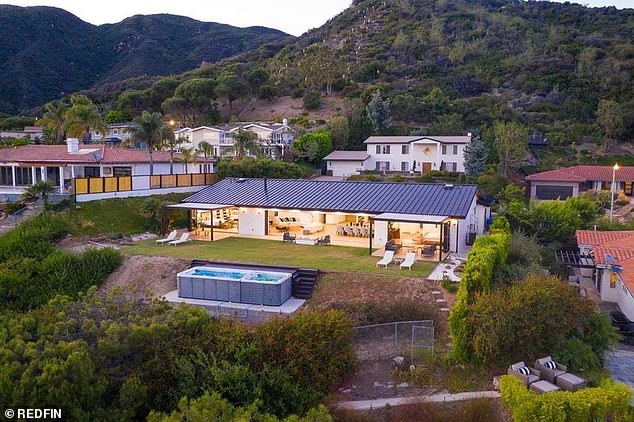 Meanwhile Matthew Perry has also worked with the US-team, most recently snapping up a $6 million home in the Pacific Palisades

One of Eddie’s new brokers in Surrey printed 250 agency-branded frisbees to throw to fellow dog walkers while, in Kent, branded tote bags filled with asparagus were left on the doorsteps of rival sellers.

Daniel is now seeking to recruit at the UK-based branch, and said he is seeking applicants with ‘an entrepreneurial flair’, adding that they needed to be able to think for themselves.

Meanwhile Eddie pointed out that the brokers could soon be stars of the small screen, saying Million Dollar Listing ‘may showcase some UK elements in season two and three.’