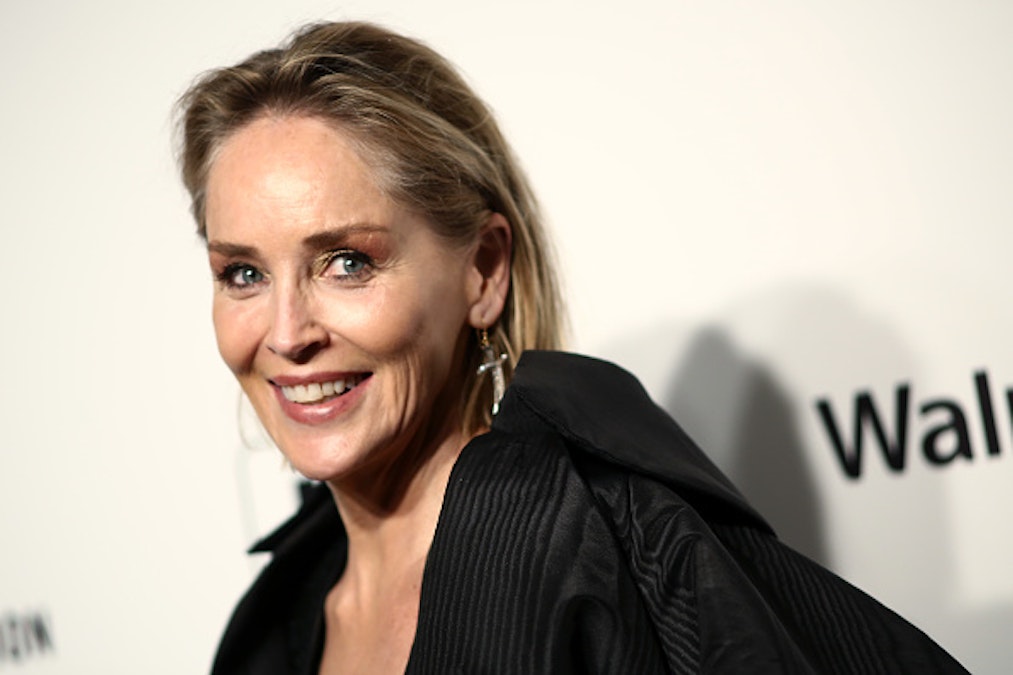 Actress Sharon Stone was once the biggest sex symbol in all of Hollywood. As the 1996 movie “Scream” demonstrated, the very utterance of her name evoked covetous eros. However, according to Stone, the modern notion that looks mean nothing is a “big, fat, stupid lie.”

Speaking with The Telegraph, the “Basic Instinct” actress said that she began to see how much looks truly mattered the moment she started to see her own looks fading.

“It’s a big, fat, stupid lie,” she said of the notion, as reported by Fox News. “And, by the way, you don’t even realize how much they matter until they start to go.”

“I’m done letting other people tell me how my face and body are, for one thing: ‘This part is not OK’ – and those big cellulite close-ups,” she continued. “All women’s bodies have those kinds of things, but we’ve looked at too many pantyhose pictures where the models were actually young boys, and seen too many fashion shows featuring 14-year-old Romanian girls.”

Stone added that nobody can stay beautiful forever, and emphasized that people need to embrace growing up.

“You don’t have to stay a beautiful girl forever, and we really have to start dealing with the fact that it’s cool to be a grown-up and intelligent woman. If your partner doesn’t understand that, he’s not an adult and you shouldn’t be with him,” she said.

Stone told Allure in 2019 that she wanted to age gracefully like European women after working on “Basic Instinct.”

“I’m so grateful to my body. When I was younger, everybody was telling me what was wrong with my body — too this, too that. When I got on ‘Basic Instinct,’ they hired a makeup artist that put on pounds of makeup every day, and every day I went to my trailer and took the makeup off. But I wasn’t allowed to choose my makeup artist, nor was my name [above the title] on the poster,” she said. “I started to understand that I was going to go for being more like a European woman who got more beautiful with age and who could understand that women are more beautiful than girls because they know something.”

Sharon Stone recently made headlines when she encouraged people to vote for Joe Biden after her sister was hospitalized from COVID-19.

RELATED: Sharon Stone After Sister Contracts COVID-19: ‘One Of You Non-Mask Wearers Did This,’ ‘Vote For Biden’

The Daily Wire is one of America’s fastest-growing conservative media companies and counter-cultural outlets for news, opinion, and entertainment. Get inside access to The Daily Wire by becoming a member.