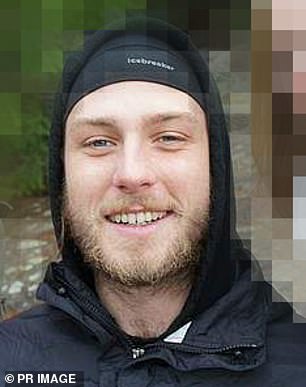 A schizophrenic son who killed his AFL coach father will be moved to a low security mental facility full-time and allowed into the community on supervised day trips, a court has ruled.

The AFL world was rocked by the death of Adelaide Crows coach Phil Walsh when he was stabbed to death by his son Cy, then 26, outside their home in the seaside suburb of Somerton Park in 2015.

He was ordered to spend the rest of his life under mental health supervision when he was not guilty of killing his 55-year-old father after the court accepted he had undiagnosed and untreated schizophrenia at the time.

Walsh, now 31, appeared via videolink in the Supreme Court on Tuesday, where his lawyer requested for conditions of his order to be eased.

He will be relocated from the high security James Nash House institution to the lower-security Ashton House facility, where he’s based five days a week.

Walsh will also be allowed to go into the community on day trips accompanied by a support person, which will include his mother Meredith. 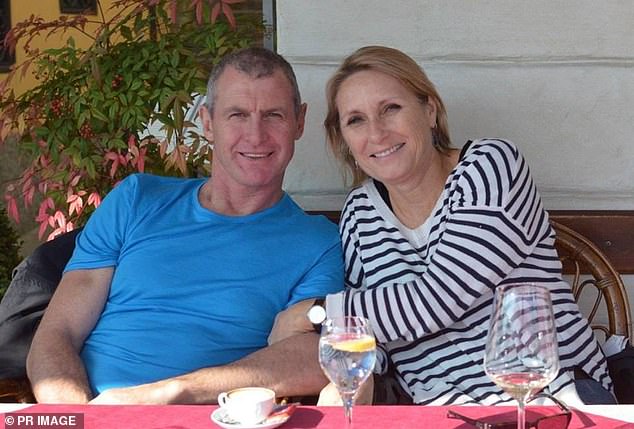 Walsh was previously granted supervised release for medical appointments, treatment and rehabilitation for multiple sclerosis, which was diagnosed after his father’s death.

Prosecutors didn’t object to amendments to the order which were recommended by doctors, the Adelaide Advertiser reported.

‘They say he need only be accompanied by one staff member when outside the facility and on visits into the community,’ prosecutor Lucy Boord told the court.

‘That can be someone from the forensic mental health team, a non-government employee or his mother, Meredith Walsh.’

‘I have consulted with Mrs Walsh, and she is clearly supportive of this application, so we do not oppose this variation.’

The amendments were formally approved by Justice Anne Bampton. 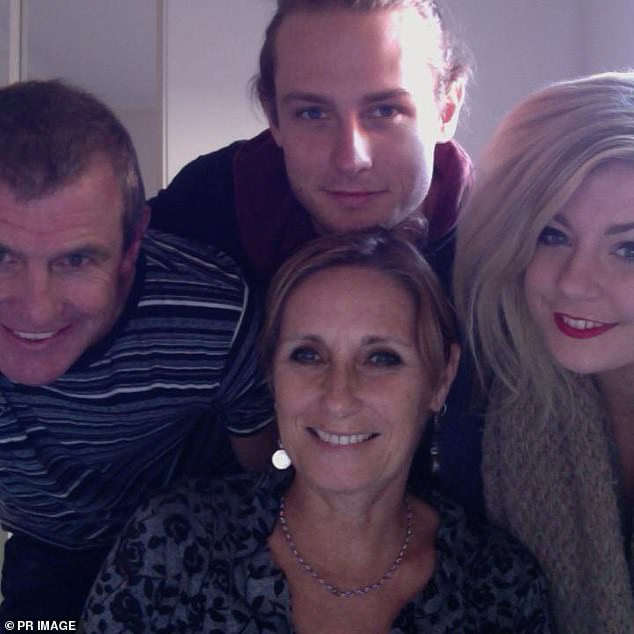 Cy Walsh pictured with his father Phil, mother Meredith and sister Quinn before the tragedy 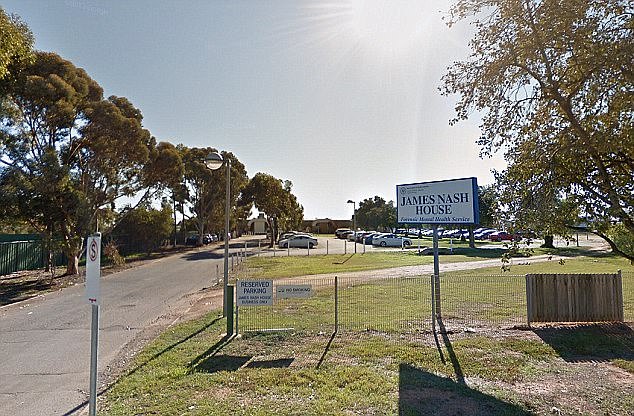 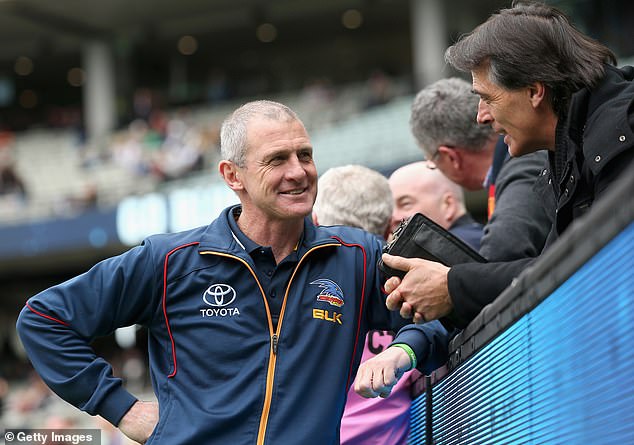 Adelaide Crows Phil Walsh speaks with fans in June 2015, a month before his shock death

Phil Walsh played 122 games for Collingwood, Richmond and the Brisbane Bears between 1983 and 1990.

Following assistant coach stints at Port Adelaide and West Coast, he took over as Crows head coach in 2015, recording seven wins from 12 games until his death halfway through the season.