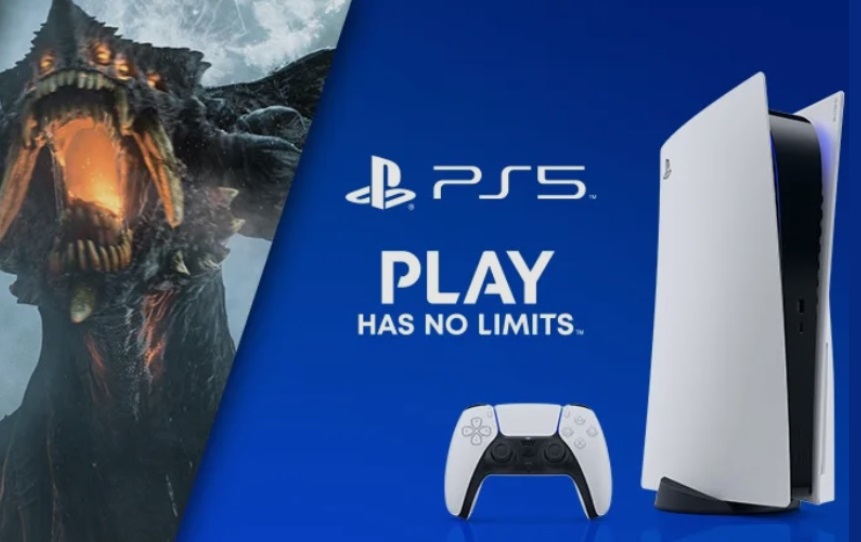 New headers have been spotted on the official PlayStation Twitter account and blog featuring the upcoming PS5 console and DualSense controller alongside a trio of games. Fans speculated that Sony had given a glimpse of titles that would be launched with the console, with both Gran Turismo 7 and Demon’s Souls being part of the picture. However, sandwiched between those two games is a shot from Horizon Forbidden West, which is set to be released in 2021. Although the marketing headers now feature a promo for NBA 2K21 Mamba Forever Edition, the glimpse of the PS5 promo has led many to believe that the PS5 pre-order pandemonium will soon be upon us.

In the meantime, Sony has collected a group of devs to big up the PS5 with some anecdotes about how amazing the SSD is and what sound delights the Tempest 3D AudioTech engine can provide. Here are some partial comments:

“The SSD is a gamechanger” – Neil Hill, Lead Programmer on Far Cry 6

The SSD “fundamentally changes the rules and allows us to think about ideas and game designs that are only possible on PS5.” – Marcus Smith, Creative Director at Insomniac Games

“3D Audio is exciting because it can create a more convincing and accurate soundscape for players” – Harry Krueger, Game Director on Returnal

“We can just take the actual positions of the audio and ensure we get them to the PS5 3D Audiotech engine and significantly improve your sense of being in the world” – Jurjen Katsman, Studio Head at Nixxes, developers for Marvel’s Avengers

“It’s almost as if 3D Audiotech was made specifically with horror games in mind” – Jun Takeuchi, Executive Producer for Resident Evil Village

Very glowing reports, but there’s no such comment to be made for the PS5’s optical audio out port, as apparently it won’t have one. This is hardly a surprise considering it is a “next-gen” console. This small detail has supposedly been accidentally revealed via headset-maker Astro, which declared that an optical splitter or HDMI adapter will be required to use some of its products with the PlayStation 5.