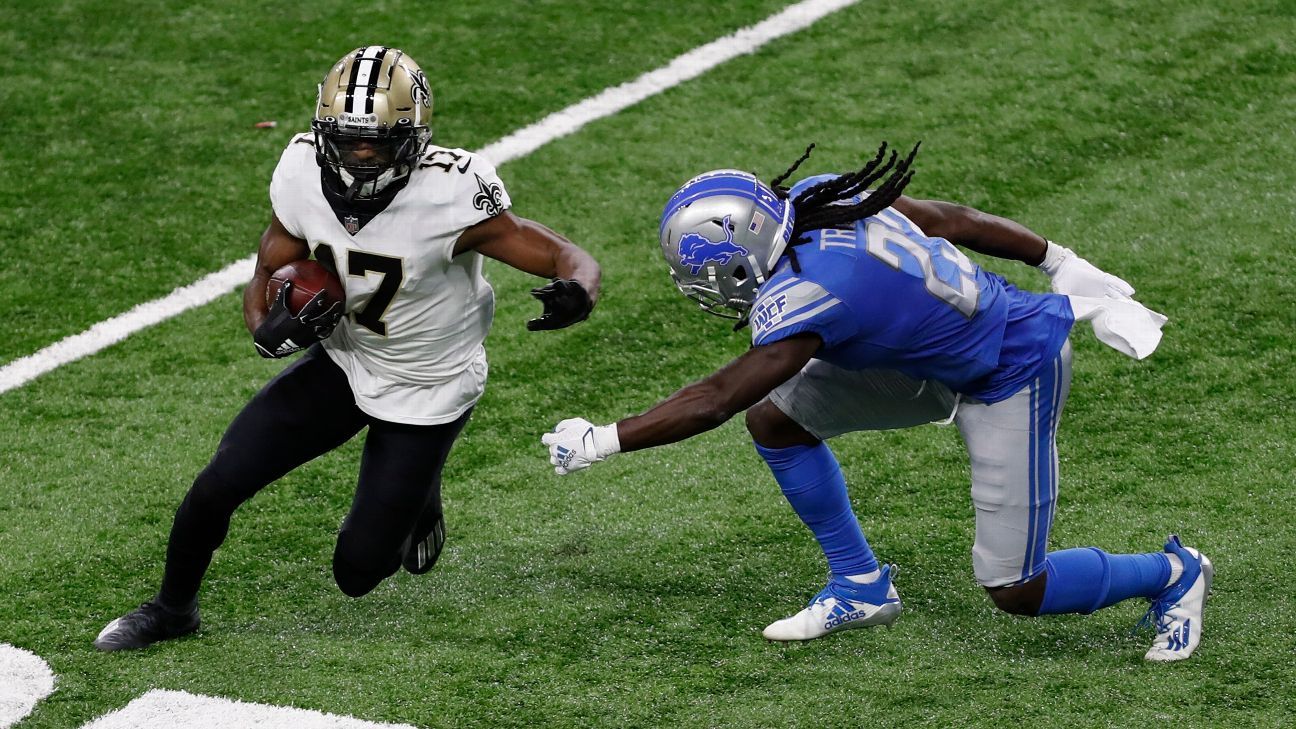 New Orleans Saints wide receiver Emmanuel Sanders, who tested positive for COVID-19 more than a week ago and is out again Sunday against the Chicago Bears, is recovering and is expected to rejoin his team this week and play next Sunday at Tampa Bay, a league source told ESPN’s Adam Schefter.

Sanders “got this at home” and “knows exactly how he got it,” Saints coach Sean Payton said on Oct. 23, though he didn’t offer any specifics beyond that.

Sanders, an 11-year veteran who signed with the Saints in free agency, had started to develop a connection with quarterback Drew Brees after a slow start to the season. Sanders caught a career-high 12 passes for 122 yards in Week 5. The Saints had a bye in Week 6.

The Saints already had ruled out receiver Michael Thomas (ankle/hamstring) against the Bears on Sunday. The NFL’s reigning Offensive Player of the Year has not played since Week 1.