Masterchef star Marcus Wareing’s £5million London mansion was raided by a team of ‘burglary tourists’ who jetted in from Chile and took his watch collection including his prized gold Rolex and his wife’s Louboutin shoes.

The Michelin-starred restaurateur’s Wimbledon home was broken into in October last year by a South American gang who cased out high-value properties and sprayed a small orange spot on his fence to remind them of their targets.

Mr Wareing was at his second home in Kent with his wife Jane when Danko Carvajal-Donaire, 20, Claudio Donoso, 20, Nicolas Portilla Astorga, 27, and Jorge Rojas, 22, smashed their way in through the patio doors and grabbed £33,000 of valuables from their bedroom.

The Chileans took his gold Rolex, a pair of Omega watches worth £12,000, and another watch engraved with ‘Hell’s Kitchen’ – a curious nod to Mr Wareing’s mentor Gordon Ramsay who he famously fell out with, the Evening Standard has reported.

Jane Wareing’s valuable bracelets, earrings and gold chains, a £1,500 Cartier watch, £520 Louboutin shoes and a locket with irreplaceable pictures of her beloved father were also stolen. 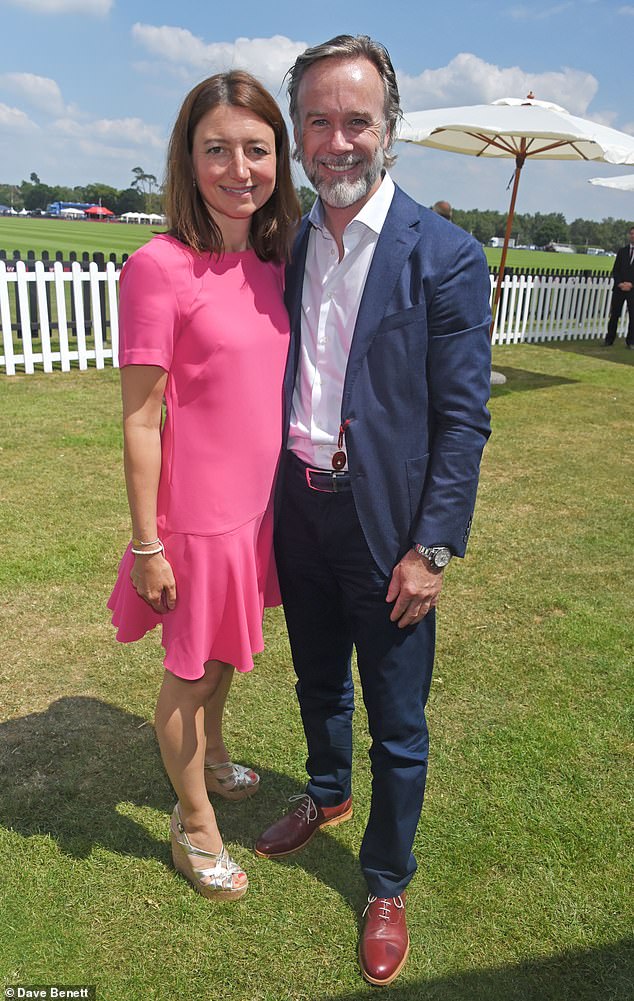 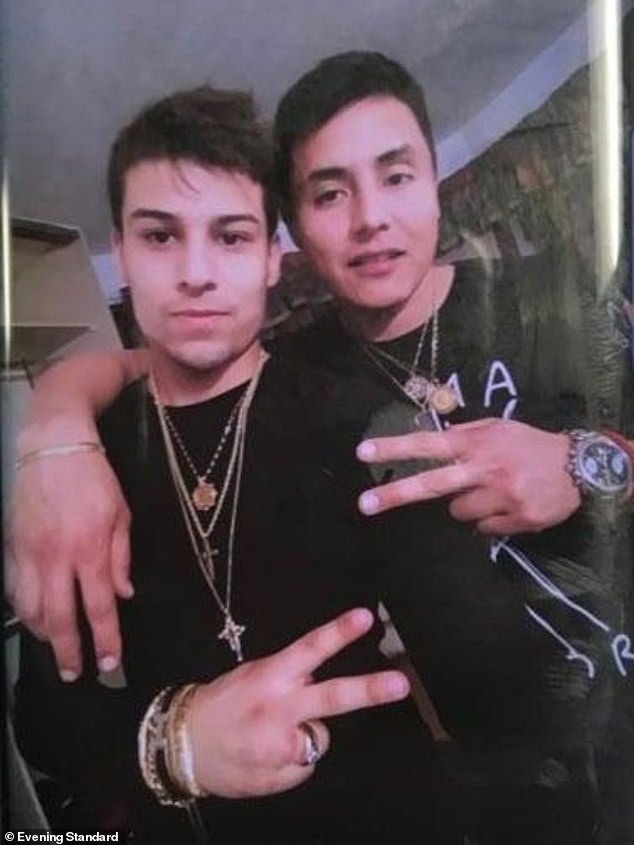 Burglars Danko Carvajal-Donaire and Nicolas Portilla Astorga flew in from South America and even posed wearing the couple’s stolen jewellery, which they then got rid of 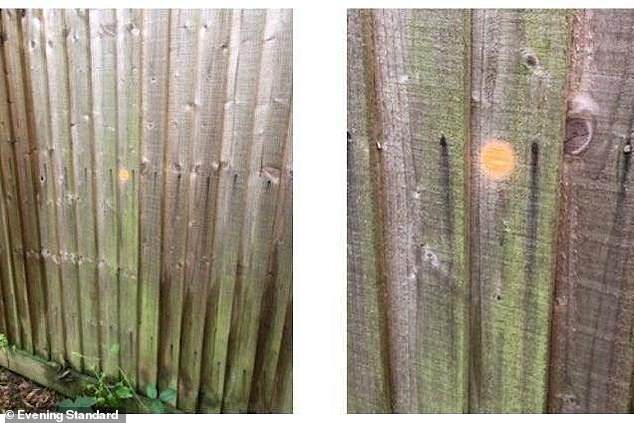 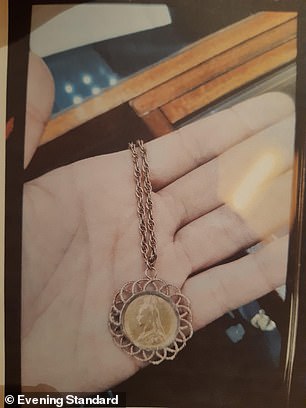 The thieves, who were arrested days later on their way to burgle another London property even posed wearing some of the valuables – but only a small pendant has been recovered.

Mr Wareing told Kingston Crown Court his family’s loss of sentimental items in the raid had been ‘enormous’, adding: ‘The loss of the jewellery and watches is deeply upsetting’.

But he added: ‘We are pleased that the men have been caught and would like to thank Wimbledon police for assisting us during this time. They made us feel safe and secure again in our home and were utterly brilliant.’

Judge Jonathan Davies jailed the four men for three years and four months each and told them: ‘No one here or abroad should be under an illusion that somehow the UK is a soft touch. Each of you came to this country with one purpose — crime. No other reason for your visit to the UK has been offered to me.’ 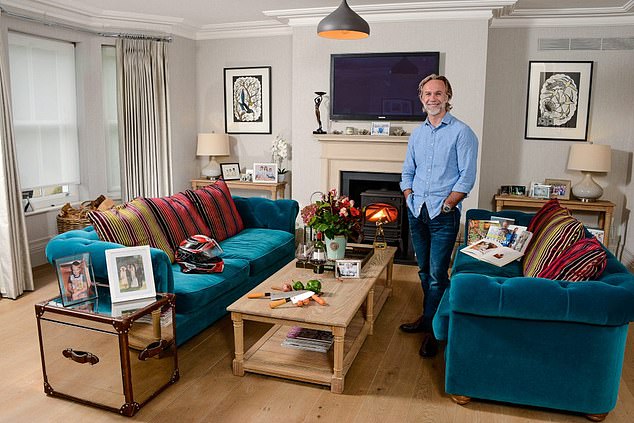 Mr Wareing, pictured in his home, revealed that the burglars took some of his most prized possesions

The group will be deported after they serve their time in prison.

The judge also raised the orange dots on the chef’s as a matter of public importance.

He said: ‘I mention that so others are made aware to be on their guard if they see such markings.’