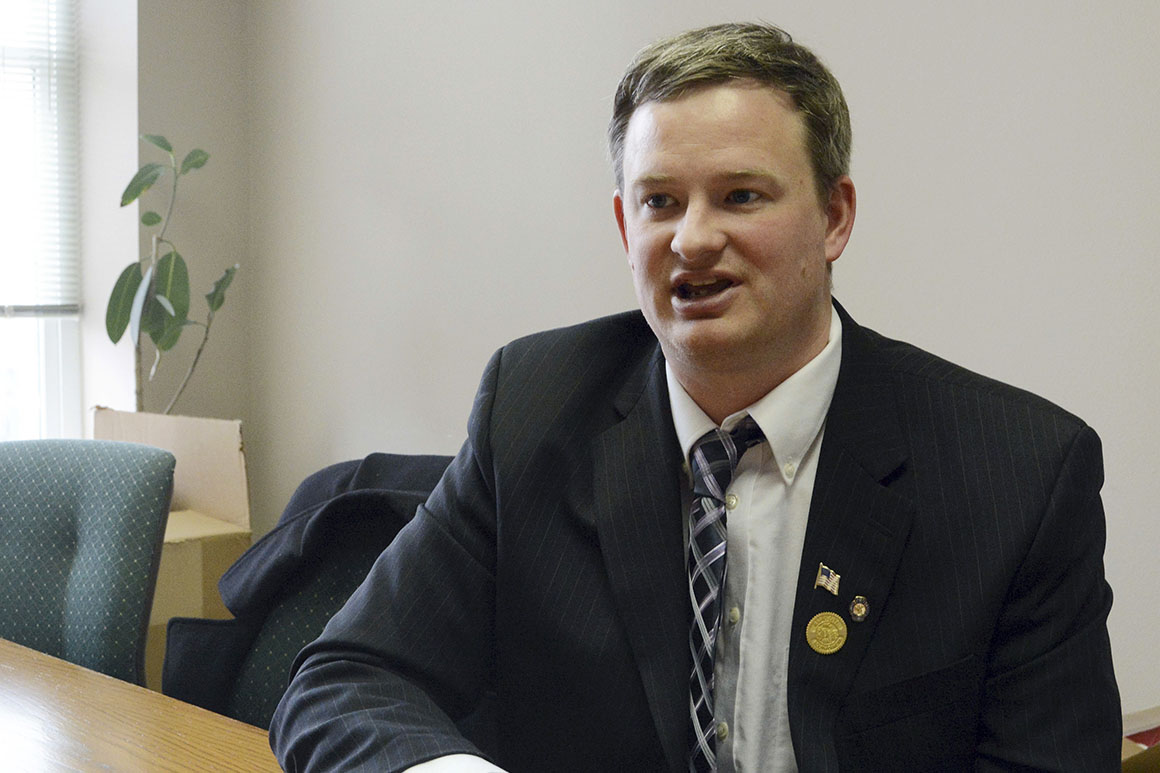 Gov. Kristi Noem confirmed Ravnsborg’s involvement in the fatal crash during a news conference Sunday morning. The state’s Department of Public Safety is continuing to investigate the incident. Noem said the department would report directly to her on the investigation.

“This is a tragic accident and the Office of the Attorney General extends our deepest sympathy and condolences to the family of Mr. Boever,” Ravnsborg’s chief of staff, Tim Bormann, said in a statement to POLITICO. “The Attorney General, and our office, are cooperating fully with the ongoing investigation of this event and will continue to do so.”

Ravnsborg was traveling home from a Republican fundraiser over a hundred miles away, the Associated Press reported. State Sen. Brock Greenfield, who was at the fundraisers, told the AP that Ravnsborg was not drinking alcohol at the event, saying, “I didn’t see him with anything but a Coke.”