Chung said the government, the governing party and the Korean Medical Association had reached a “dramatic compromise” after lengthy negotiations. The discussions led to a five-point agreement, according to the Yonhap news agency.

“I expect they will sign an agreement today and the doctors will return to their places soon,” Chung told a meeting.

A Korean Medical Association spokesman said an event to sign an agreement was expected but nothing was final until the event actually takes place.

Some 16,000 intern and resident doctors, the backbone of South Korea’s coronavirus response in emergency rooms and intensive care units, and temporary testing stations, walked out on August 21. 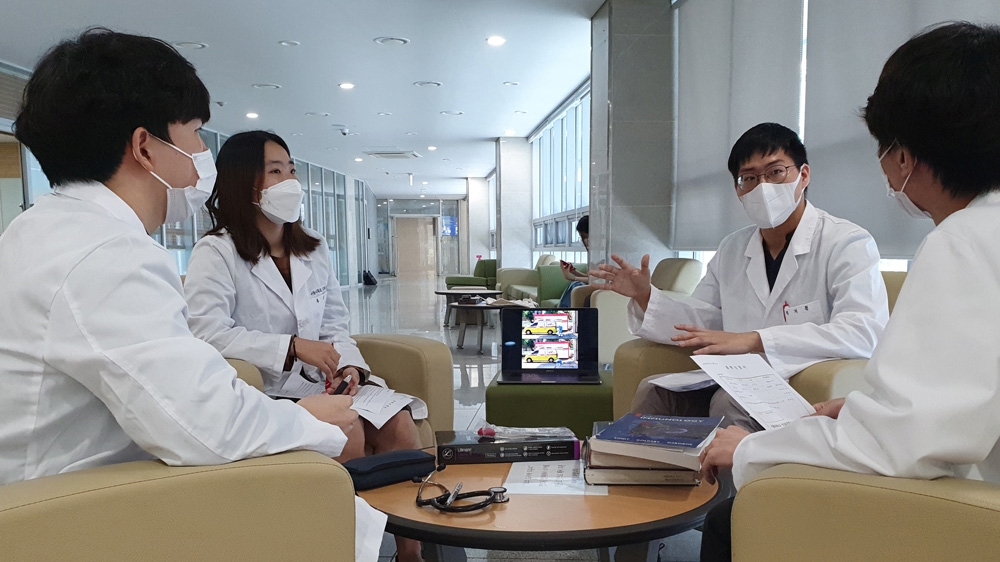 The government argues the initiatives will help South Korea cope better with health crises like the coronavirus, but the doctors worry it will only deepen the concentration of physicians in cities without improving poor medical infrastructure and work conditions in more rural parts of the country.

On Friday, the Korea Centers for Disease Control and Prevention reported 198 new cases, the second day the country has confirmed fewer than 200 cases since the latest outbreak began in the middle of last month.

The continued rise in cases is likely to mean the enhanced social distancing measures imposed in greater Seoul last weekend will be extended for another week, Yonhap reported citing the prime minister.

Under the agreement to end the strike, the Health Ministry has agreed to scrub plans to open new medical schools and train more students, according to Yonhap. It will discuss the other issues once the coronavirus has been brought under control.

The ministry had previously ordered the doctors to return to work and filed a police complaint against several strike leaders, saying the industrial action had caused disruptions at clinics and worsened bed shortages.